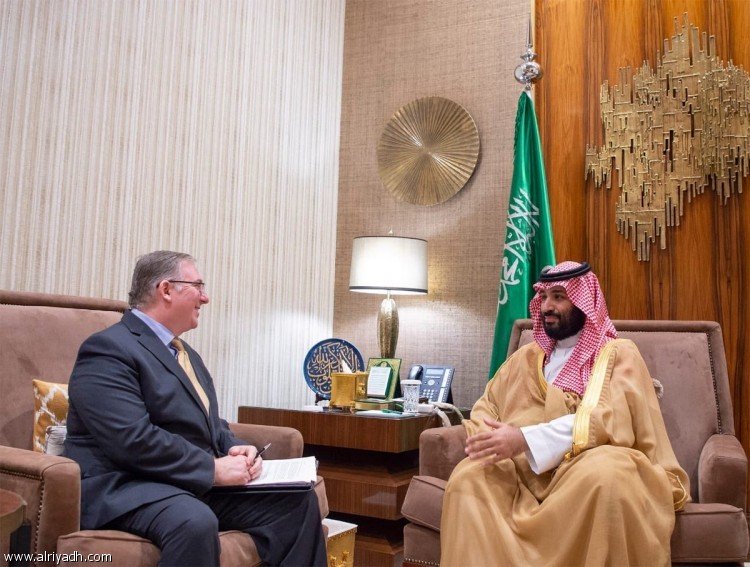 His Royal Highness Prince Mohammed bin Salman bin Abdulaziz, Crown
Prince, Vice President of the Council of Ministers and Minister of
Defense, met here today with a delegation of American Evangelical
Christian leaders, currently on a visit to the Kingdom as part of a tour
of the region.

During the audience, they affirmed the importance of exerting joint
efforts in promoting co-existence, tolerance and combating extremism and
terrorism. 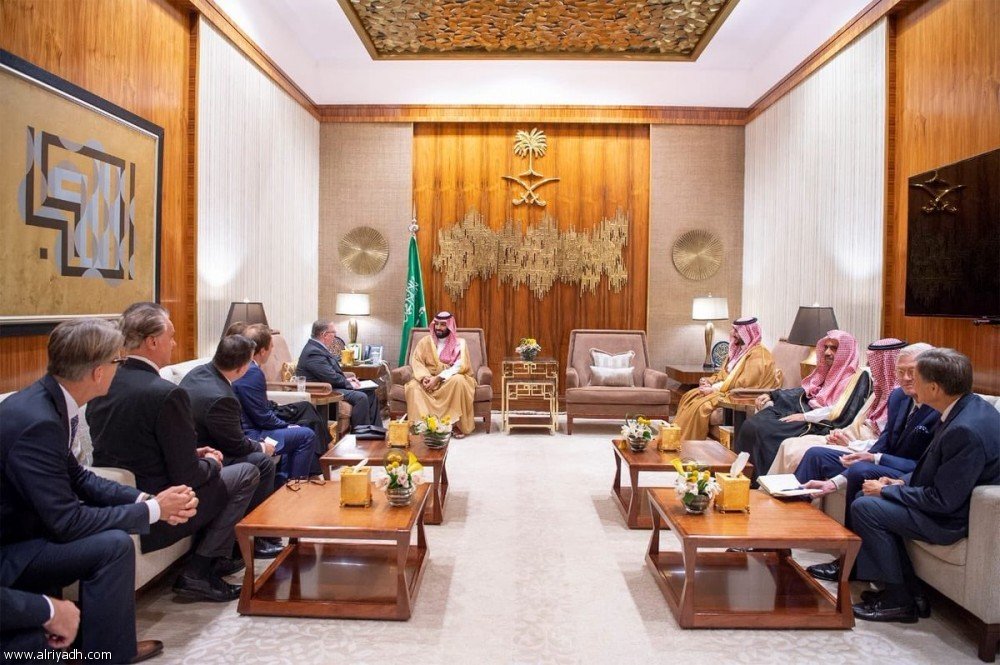