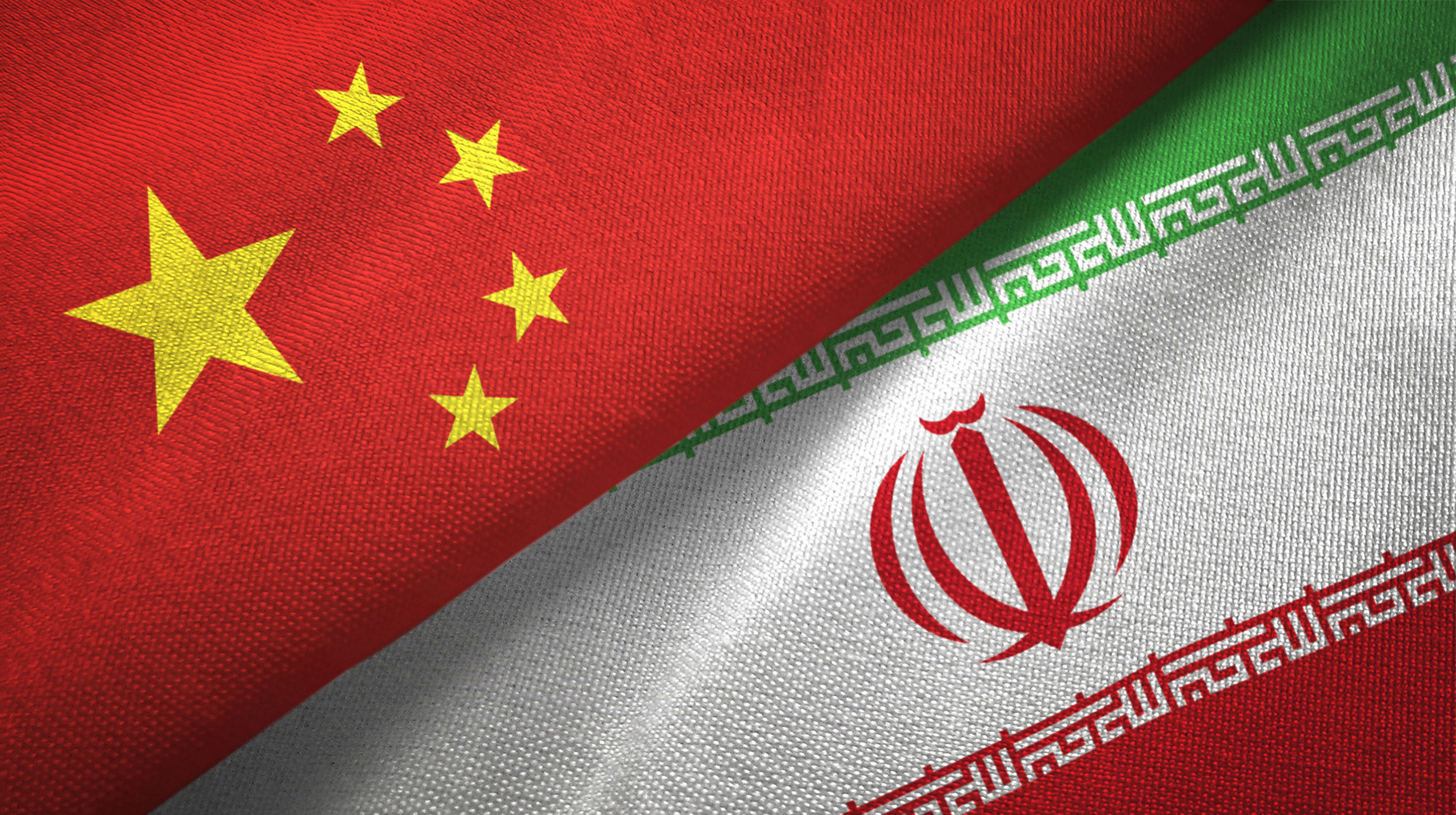 Result of Iran’s strategy of looking to the east!

In November 2020, the Chinese Foreign Ministry spokesman Hu Chun Ying, along with the foreign ministers of the three European member states, said that "The Joint Comprehensive Plan of Action (JCPOA) alone does not solve all the problems and negotiations and multilateral talks should take place in the Middle East." The Iranian regime did not welcome the announcement.

Over the past year, the Islamic Republic leaders have used all their resources to downgrade and neutralize the United States' policy of "maximum pressure" on Iran. The regime in Iran rushed to quickly implement a 25-year strategic pact between Iran and China so that they may be able to shield themselves from the US sanctions. In his speech in the parliament on July 5, 2020, referring to the pact as a way out of US sanctions against Iran, the Iranian foreign minister said: "Today, the world is witnessing a major change in international relations, perhaps in the last 100 years or at least in the 70 years is unprecedented since the end of World War II”.

On the other hand, over the past year, China has calmly witnessed Iran's willingness for a strategic relationship with China and has taken advantage of differences and disputes between Iran and the Gulf states to engage itself in large-scale economic deals with Iran's regional rivals, the UAE and Saudi Arabia.

A year ago, when the world immediately stopped all the flights to China due to the coronavirus outbreak, Iran continued its normal relationship with China and did not suspend its flights to China for a long time. But this summer, when China was looking for a country in the Middle East to launch a research project to manufacture the Corona vaccine, it did not respond to Iran's requests to host the project and chose the United Arab Emirates.

During Mohammad Javad Zarif's visit to China in October and at a time when the US sanctions were continuing, some reports suggested that the 25-year Iran-China agreement was being re-evaluated. Because China had implicitly tied strategic cooperation with Iran to the participation of some countries in the Persian Gulf that had economic and even security conflict with Iran.

During that visit, Wang Yi told Zarif: "China, respects the legitimate security concerns of all parties, proposes that the framework and arrangements for multilateral regional dialogue be established to facilitate a level playing field for all countries in the region. This could provide opportunities to strengthen the Joint Comprehensive Plan of Action (JCPOA). As a result, the security issues in the Persian Gulf and the Middle East will be resolved through political and diplomatic means. In a way, China is formally and substantively embracing such a dialogue between all parties and encourages their participation.

But when Chinese Special Representative Yang Jiechi visited the Crown Prince of Abu Dhabi on October 10 with a letter from Xi Jinping, a publication of this news on the Chinese Foreign Ministry's website clarified the country's new policy in the region. the statement said,"President Xi and the Crown Prince have a long-term plan to strengthen and develop relations between the two countries, and this will set a new course in bilateral relations". China has always considered the UAE as its diplomatic priority. "China will strengthen its comprehensive strategic partnership with Abu Dhabi and strengthen political support and trust, and the two countries will enhance cooperation and ties in development strategies and put the quality development of the belt- road connection initiative on the agenda."

This statement made it clear that China invests great importance in its relations with the Gulf states, especially the United Arab Emirates and Saudi Arabia. Therefore, it can be considered that with the continuation of the existing problems between Iran and the governments of the region, especially these two specific countries, the "25-year contract" will not materialize.

This means that without improving its relations with the region's countries, Iran cannot expect improvements in its relationships with China.

The same approach has been observed from Russia after the US announced its withdrawal from the Joint Comprehensive Plan of Action (JCPOA).

As European financial trades with Iran came to a halt, and the US State Department and Treasury tightened its oil blockade on Iran, Russia received an offer from Iran that could make it easier for its southern neighbor to deal with sanctions.

During a visit to Russia and a long meeting with Putin, Ali Akbar Velayati conveyed Khamenei's message to the Russian President and called for a strategic alliance between the two countries. Later, the Iranian oil minister visited Russia and repeated Iran's multi-year offer to receive goods and services from Russia in exchange for an oil swap; but Russia's response, same as its response of a few years ago, was not to respond and ignore it.

Velayati later said that China and Russia have assured him that they would stay with Iran under any circumstances after the withdrawal of the United States from JCPOA: "Russia and China have stated that we will buy oil even if the Americans impose sanctions on us."

He also assured that India would turn its back on US sanctions and continue to buy oil from Iran.

Velayati's optimism about Beijing and Moscow even went beyond buying oil, and he said; “the two countries' oil companies would replace European companies in plans to develop Iran's oil and gas fields.”

From the summer of 2018 to the winter of 2020 more than two years passed, China, India, and Russia, albeit dissatisfied, have acted in line with the US policy of maximum pressure. India stopped importing oil altogether, and China reduced it to the lowest possible level in three decades, buying the same small amount of oil only on the condition that it will pay back with its goods and services.

The Iranian authorities had declared the "strategy of looking to the east" a "special measure" of the leader of the Islamic Republic, but this strategy did not do anything for Iran. Iranian officials had assumed this policy solely based on their perception of China and Russia's readiness to directly confront the United States. But the result of this strategy, instead of turning Iran into a decisive figure in the balance between Russia and China with Western countries, has become a means for both sides to make the most out of Iran by compromising, with only Iran being the main loser! 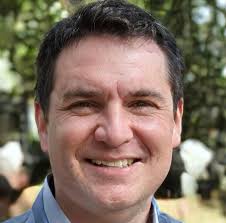 *Cyrus Yaqubi is a Research Analyst and Iranian Foreign Affairs Commentator investigating the economy of the middle east countries that are relying on the oil revenue and comparing their progress to their ruling system, specially covering a variety of topics about Iran.