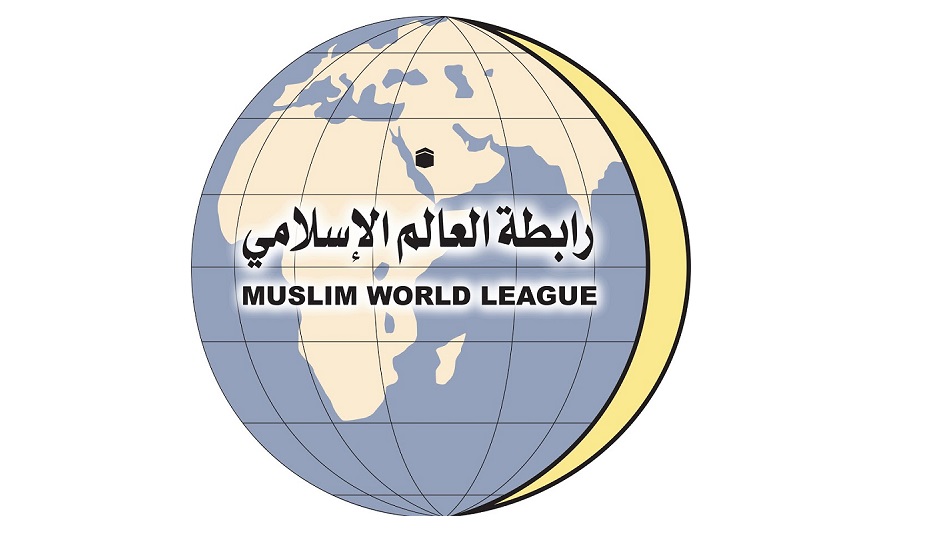 Because of the current tensions in Libya, Iraq, Syria, Lebanon and Yemen, especially after the horrific crimes and massacres that hit the Middle East region and the whole world, every Muslim living in Europe should do his best to show the true image of our religion Islam.

Violent crimes and antagonizing others, despite their being Muslims, added more blur and ambiguity to many bright human aspects of the Islamic religion. Unfortunately, these crimes and incidents have begun to give the impression that Islam is based on this ambiguity and blur. Scholars and thinkers should be aware that raising issues and matters stirring Muslim communities residing in Europe in general and France in particular, does not serve the Islamic religion in any way.

Allah the Almighty says in the Holy Quran: “Call unto the way of thy Lord with wisdom and fair exhortation, and reason with them in the better way. Lo! thy Lord is Best Aware of him who strayeth from His way, and He is Best Aware of those who go aright.” Chapter (16) Surat l-naḥl (The Bees) verse 125. The true Islam is the religion that logically and mercifully addresses humanity. Muslim communities living in the West should adopt a rational and tolerant approach that stems from the true principles of Islam that call for love and harmony.

Mankind in the present time is in a dire need for tolerance and a call for coexistence and acceptance of the other more than ever. No doubt that the technological progress has greatly contributed to the rapprochement among peoples, civilizations and cultures despite some temporal and spatial barriers among them. The Holy Quran contains many indications and evidence that bear the meaning of tolerance. For example, but not limited to: Allah says: “And argue not with the People of the Scripture unless it be in (a way) that is better, save with such of them as do wrong; and say: We believe in that which hath been revealed unto us and revealed unto you; our Allah and your Allah is One, and unto Him we surrender.”

Allah also says: “Keep to forgiveness (O Muhammad), and enjoin kindness, and turn away from the ignorant.”

Allah says: “Let them forgive and show indulgence. Yearn ye not that Allah may forgive you? Allah is Forgiving, Merciful.”

There are many Hadith regarding the call to tolerance and merciness, Prophet Mohamed says: “, “God show mercy to a man who is kindly when he sells, when he buys, and when he makes a claim!”

It is also very important to remember the tolerant humanitarian position of Caliph of Muslims, Ali Ibn Abi Talib (may God be pleased with him) when the Muslims entered Makkah “Fatah Makkah” saying upon order of the Prophet: “Today is the day of mercy. Today the sanctity will be protected.”

It is necessary for every male and female Muslim to carefully consider this Quranic noble verse: “O mankind! Be careful of your duty to your Lord Who created you from a single soul and from it created its mate and from them twain hath spread abroad a multitude of men and women.” This verse means that the entire mankind, with all its different religions, ethnicities and cultures, is descendant from a single soul. This promoted us to be united with the fraternal human bond. In addition, Muslims living in the European countries should contribute to maintaining the prevailing peace, security and stability. They should also cooperate to thwart and prevent any terrorist act and safeguard their places of residence from terrorist acts. The most important thing for those Muslims is to assist the competent authorities in order to prevent any terrorist acts.

The internal immunity of the Muslim family is very important. This takes place by rejecting the ideas of extremism and intolerance in tandem with safeguarding Muslim young people from evil friends along with warning them against suspicious social media websites and platforms bearing the stamp of extremism and terrorism. Our task as Muslims in the West is to get Europeans acquainted with our Islamic religion and its tolerant human nature and principles. We should also indicate that our Islam orders us to coexist and deal with others peacefully and mercifully.