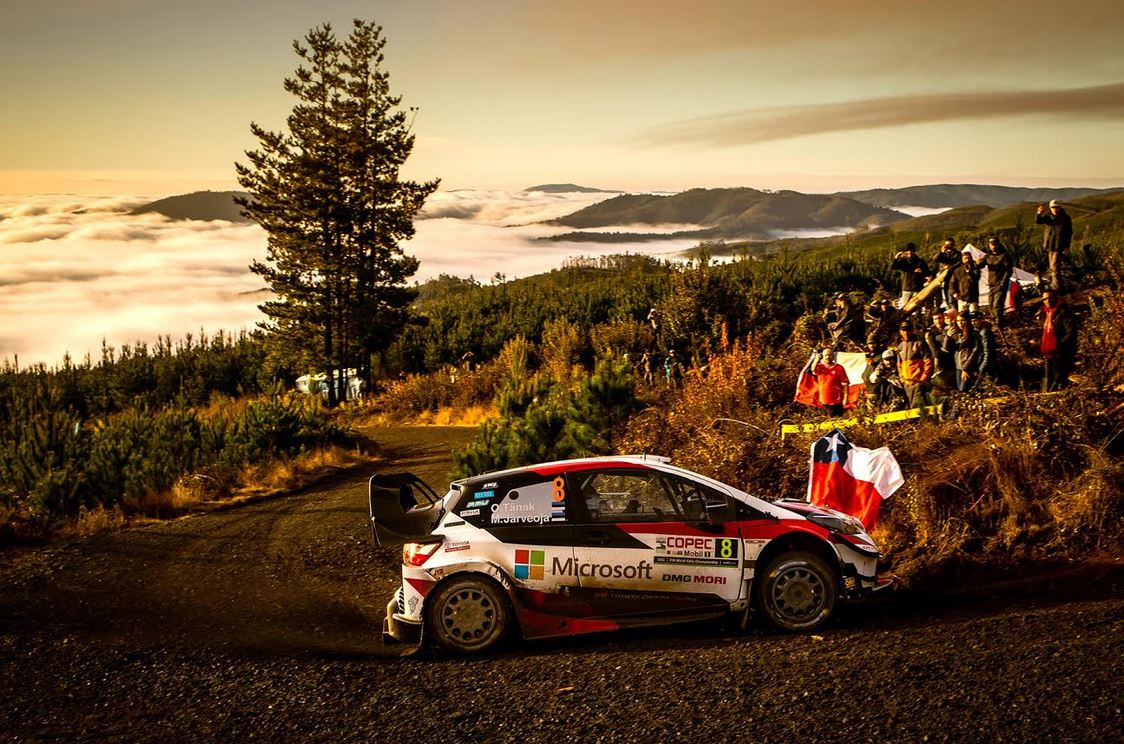 GAZOO Racing (GR) World Rally Team and driver Ott Tänak clinched their second victories of the season recently at the inaugural Rally Chile in Talcahuano during the sixth round of the 2019 FIA's World Rally Championship (WRC).

Tänak completed an outstanding performance in the No. 8 Toyota Yaris WRC to secure the fastest time on the rally-ending Power Stage during the demanding 4-day event, gaining extra points to climb up to second place in the drivers' championship.

Tänak finished 1.3 seconds faster than anyone else in the Power Stage, as he and co-driver Martin Järveoja clinched overall victory by 23.1 seconds. The result saw GR maintain second position in the manufacturers' championship and close the gap on the leading team to just 29 points.

The WRC returns to Europe for Rally de Portugal. Based in Matosinhos near Porto in the north of the country, the event features classic stages on sandy and rocky roads. Grip can be hard to find on the soft roads, while rocks may be exposed and deep ruts can form on the second pass, making for challenging driving conditions and an exciting contest. ‬ 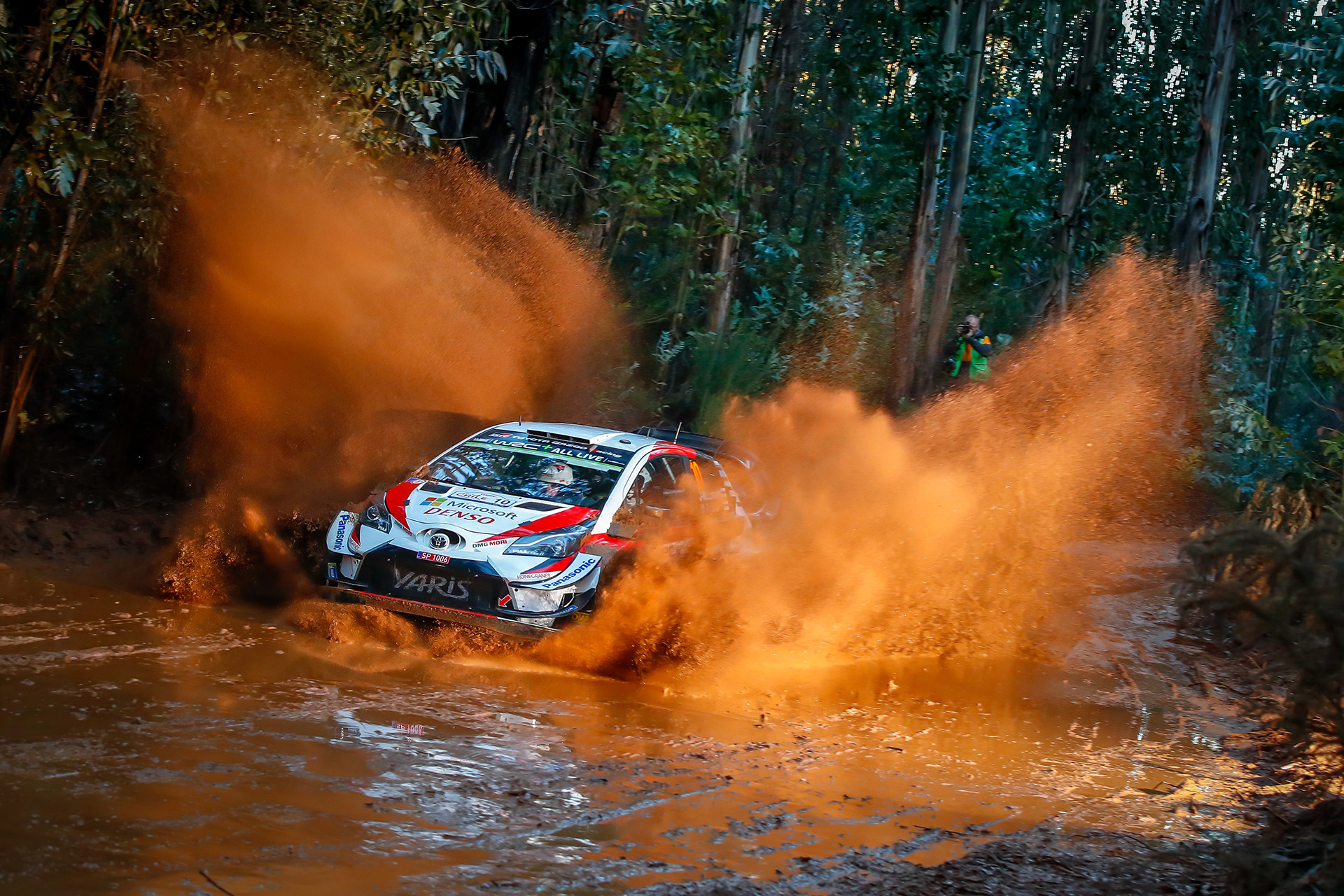