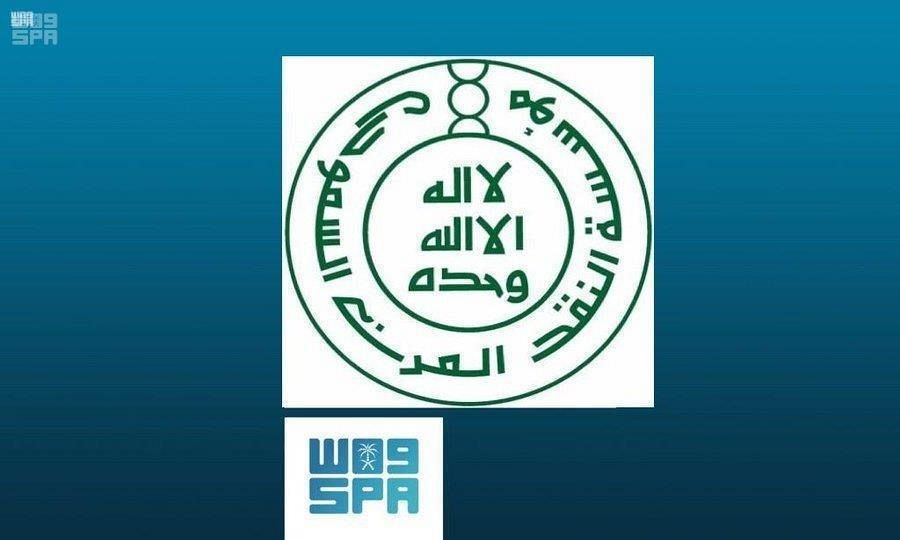 The Saudi Arabian Monetary Authority (SAMA) announced the initiative of the Saudi local banks to postpone (3) months installments for all public and private health personnel who have credit facilities starting from next April without changing the cost, in recognition of their enormous efforts to safeguard the health of the citizens and residents.

This emanated from the contents of the speech delivered by the Custodian of the Two Holy Mosques King Salman bin Abdulaziz Al Saud who thanked the health workers, who are making great efforts to safeguard the health of the citizens and residents, and further to the statement issued by SAMA on 19/7/1441H, which includes announcing its program to support private sector financing with cost of about SR (50) billion.