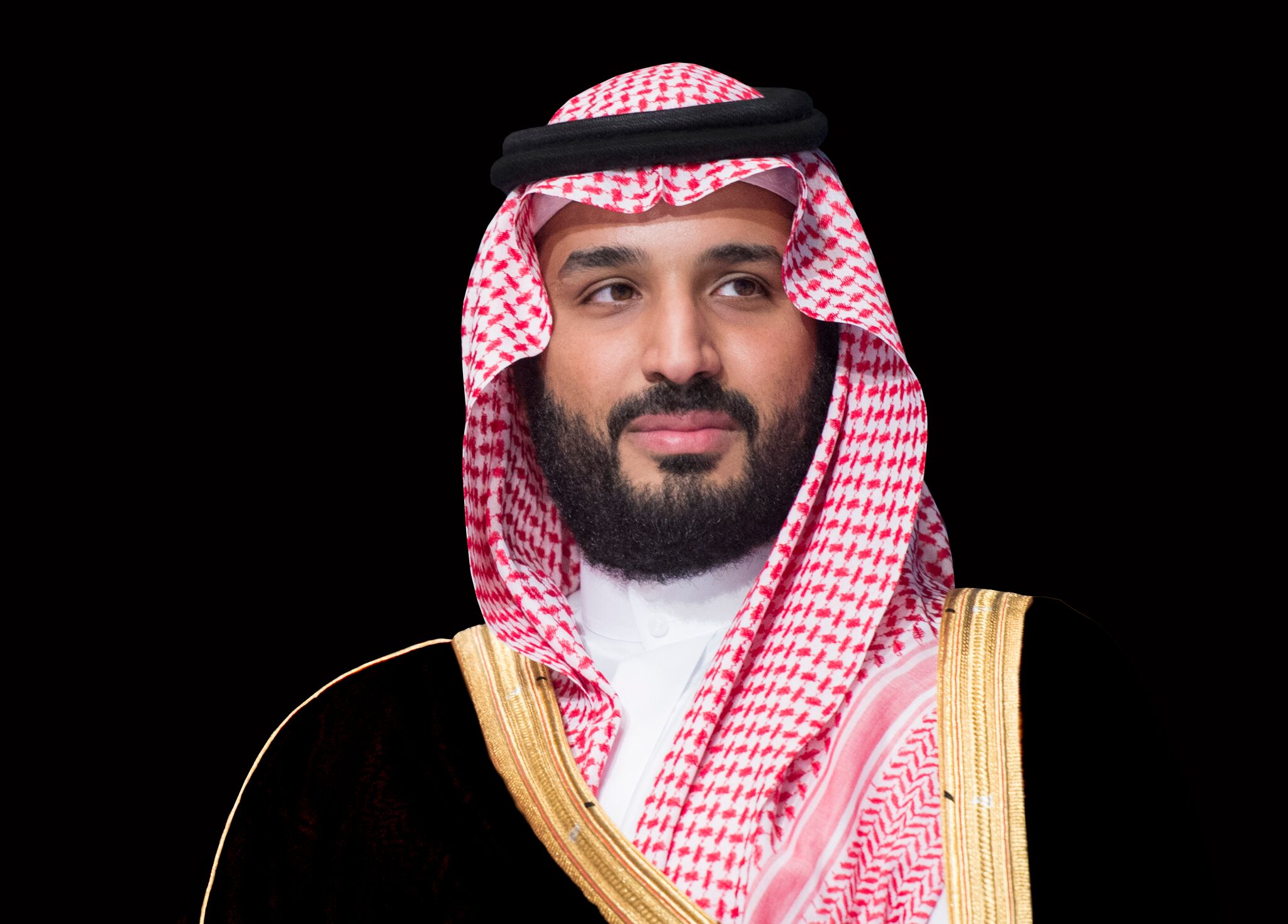 His Royal Highness Prince Mohammed bin Salman bin Abdulaziz Al Saud, the Crown Prince, Vice President of the Council of Ministers and Minister of Defense, has sent a cable of condolences to Emperor Akihito, Emperor of Japan.

The cable was sent following the hurricane that swept through western Japan, resulting in deaths and injuries.