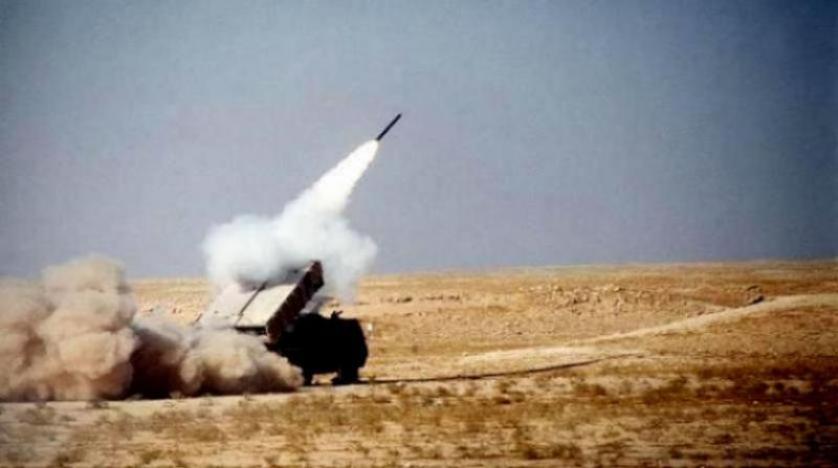 These terrorist attempts by the terrorist Houthi militia, and previous terrorist attempts, that target innocent civilians, civilian objects and residential area, threaten the lives of hundreds of civilians in a deliberate, systematic manner and purposely cause major damage among civilians using bomb-laden UAVs, which is a flagrant defiance of the customary International Humanitarian Law, and against all divine teachings and humanitarian values.

The continuation of these terrorist, hostile acts using bomb-laden UAVs confirms the extreme, unethical ideology of the militia toward innocent civilians.

The Joint Forces Command of the Coalition will continue to apply and implement all necessary measures to protect innocent civilians, and rigorous and appropriate operational procedures

to stop these acts of terror in accordance with the customary International Humanitarian Law.”