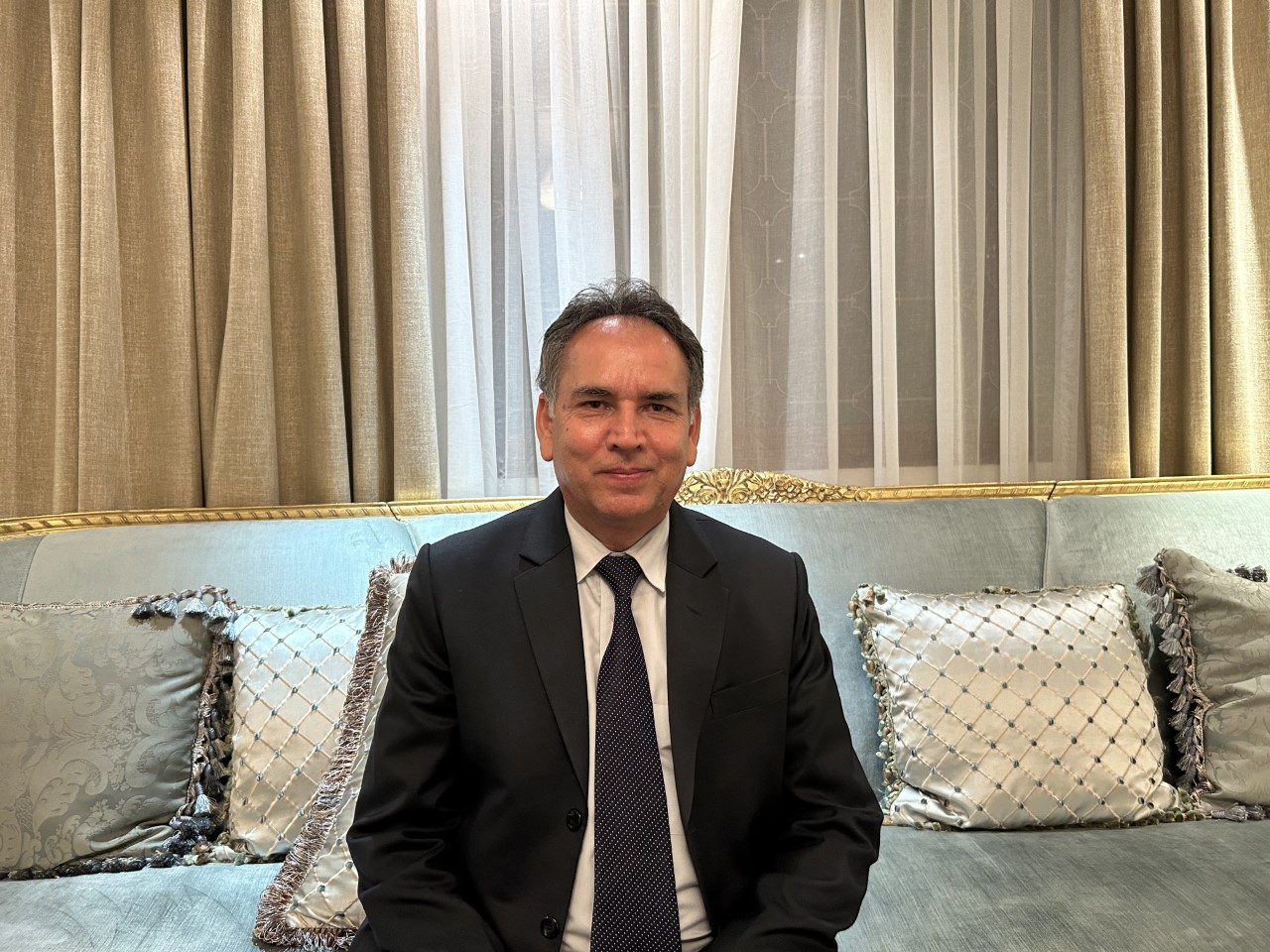 The relations between Nepal and Saudi Arabia are poised to grow progressively following the signing of a broad general cooperation agreement between the two countries. The deal, endorsed by the two sides during the visit of Prince Faisal Bin Farhan, Saudi foreign minister, to Nepal early last year, aims to promote the broadest overall cooperation on mutually advantageous terms in all spheres.

“Within the framework of this agreement, Saudi Arabia and Nepal have made commitments to encourage cooperation in all economic fields, including industrial, petroleum,  mineral,  petrochemical, agricultural, livestock, health, and tourism,” said Nava Raj Subedi, Nepalese ambassador, here today. We have also made commitments to conclude agreements in specific fields of common interest,” he added.

The envoy also expressed his optimism and happiness, saying that the General Cooperation Agreement, concluded last year between the two countries, has been approved by the  Saudi Cabinet meeting chaired by the Custodian of the Two Holy Mosques, King Salman bin  Abdulaziz, recently.

He said that the utilization of human resources in the common interest of both countries is also another important component of bilateral relations. To this end, he noted that Nepal has already deployed more than 400,000 workers in Saudi Arabia. “Now, Nepal is planning to supply a semi-skilled and skilled workforce to the Kingdom,” said Ambassador Subedi, while referring to the prospect of employment in Saudi Arabia, which is growing due to ongoing massive development projects.

Asked about other areas of cooperation, the envoy said that Nepal can work closely with the Kingdom within the framework of the Saudi Vision 2030. “Nepal-Saudi trade relationship has to be expanded in future,” said Subedi, while thanking the Kingdom for providing loans and aid to Nepal from time to time.  “In the past, Nepal received assistance from Saudi Fund for Development (SFD) for several hydroelectric projects,” he added. He said a few hydroelectric projects  have now been proposed to SFD to be constructed in remote locations of Nepal.

Subedi also called on Saudi tourists to visit Nepal, which offers eco-tourism, adventure tourism, cultural attractions, health and wellness, entertainment, and hospitality. “Unfortunately, we have not been able to attract more tourists from Gulf countries,” said the ambassador, adding that the construction of the third International Airport recently at Pokhara (one of the major tourist destinations of Nepal), many five star hotels, and resorts are expected to promote tourism in that country. 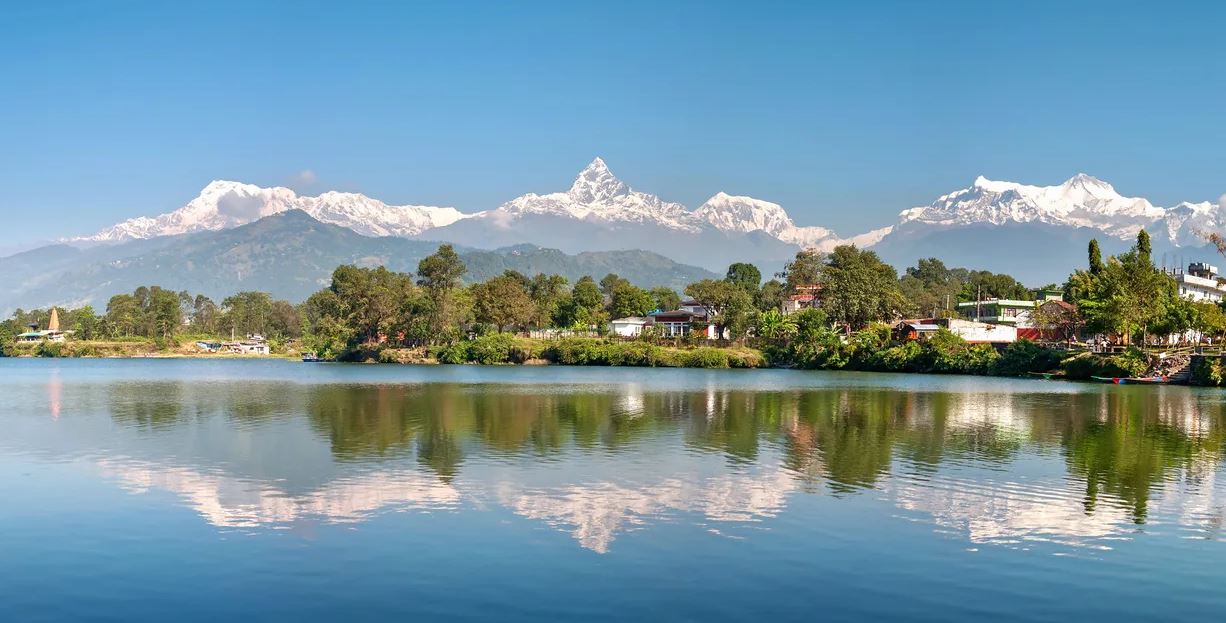 He said that Nepal is known for being one of the most famous travel destinations in the world. With thousands of tourists visiting the county annually, Tourism in Nepal has soared to new heights. The country's capital city, Kathmandu, the city of lakes, and Pokhara are the top cities in the country to see a sharp increase in the number of tourists in recent years. With trekking routes to Everest and Annapurna flooded by foreigners throughout the year, trekking has given a boost to the tourism market.

“From UNESCO world heritage sites to different ancient landmarks, from a diverse ethnic community to experiencing different cultures and traditions, all of which have been successful to catch the interest of foreigners to visit the country of Nepal,” said the diploma, while referring to the growing tourism traffic between the Gulf States and Nepal. It is important to note here that tourism is one of Nepal's largest and fastest-growing industries, employing more than a million people and contributing 7.9 percent of the total GDP.

There are several fascinating destinations in Nepal to visit. Premier destinations include Pokhara, the Annapurna trekking circuit, the four UNESCO world heritage sites, namely Lumbini, Sagarmatha National Park, seven sites in the Kathmandu Valley collectively listed as one, and Chitwan National Park. On top of this, most of Nepal’s mountaineering earnings come from Mount Everest, which is more accessible from the Nepalese side.

Asked about the services provided by the mission to the Nepalese workers, he said that about 260 Nepali workers have been languishing in different Saudi jails on varying charges. He, therefore, called on his compatriots to comply with the rules and regulations of the host country. He reiterated that Nepal and Saudi Arabia have a decades-old relationship. This relationship is based on friendship, goodwill, and mutual understanding. 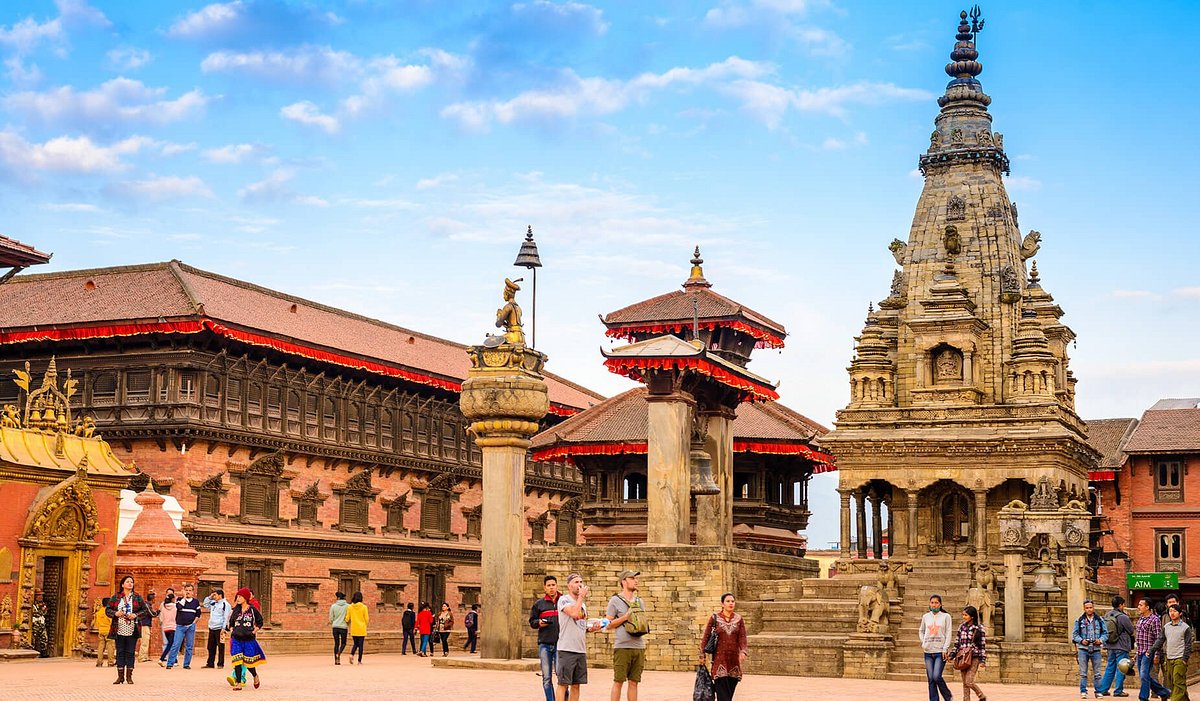