Telfaz11 Expands its Regional Presence with New Office in UAE

Telfaz11, a creative media production company specializing in locally-relevant entertainment content in the Middle East, recently celebrated a fresh chapter in its regional expansion with the establishment of its formal presence in Dubai, UAE. Located in Dubai Media City, the company’s new office places it at the heart of the emirate’s internationally renowned media production district, as it seeks to further consolidate its position as one of the Middle East’s leading media companies.

The location allows a broader pool of potential clients to benefit from easier access to Telfaz11’s diverse range of services in a key regional market. In addition, it will provide the company with a strategic base from which to explore fresh business partnerships with local agencies and Video on Demand (VOD) services as it continues on its path of expansion.

Since the company’s launch in 2011, Telfaz11’s passionate team of storytellers and social influencers have been consistently raising the standard of locally-produced content and creating demand for online Arabic video content in the Kingdom and across the region. Today, the company is widely recognized for introducing a new era of innovative and impactful storytelling in the Arab world, which has resulted in a growing fan base. Telfaz11 has more than 22 million subscribers on its network, 20 million followers on social media, over 2.3 billion views on YouTube, and 10 billion minutes watched. 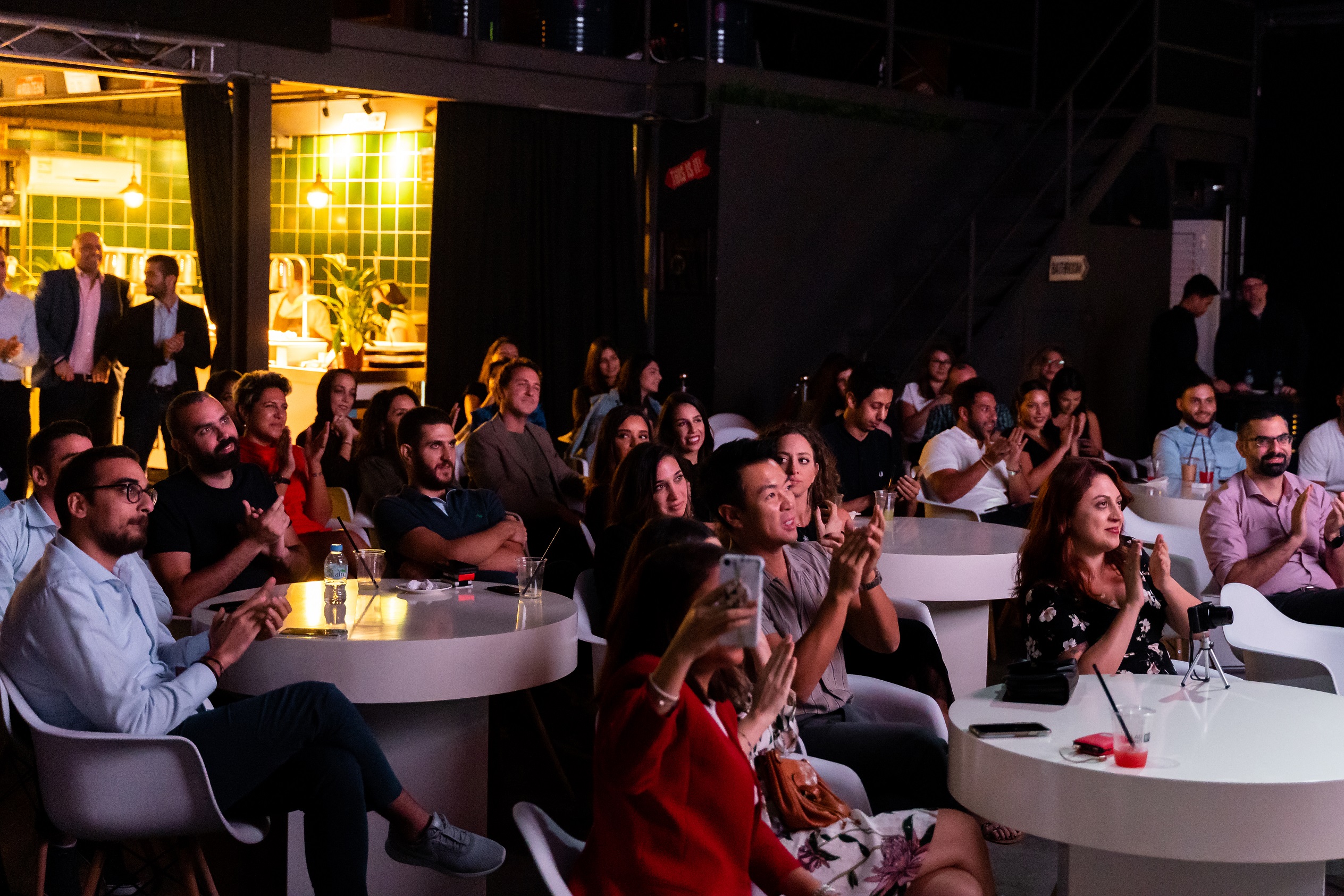 Reflecting on the significance of the opening, Alaa Yoosef Fadan, CEO and Chairman, Telfaz11, said, “We are thrilled to embark on the next stage of our growth journey with the launch of our first office outside the Kingdom of Saudi Arabia. Establishing a presence here in Dubai represents a logical progression for Telfaz11; this diverse, multi-cultural city is known as a hotbed of innovation and represents the perfect breeding ground for fresh ideas. We look forward to bringing our unique brand of storytelling to clients in the UAE, as we embrace the many exciting opportunities to expand our reach through the creation of compelling Arabic content that has both local relevance and universal appeal.”

The company celebrated the inauguration of its new premises by hosting a special launch event at Warehouse Four, a stylish multi-purpose arts space located in the city’s vibrant Al Quoz district. Guests were treated to memorable performances from Telfaz11-associated talents, including Alaa Wardi, the singer behind the company’s viral hit ‘No Woman, No Drive’, as well as the company’s Executive Creative Director, popular Saudi comedian and presenter Ibraheem Alkhairallah – also known as ‘Khairo’. In addition, attendees also enjoyed a presentation from Tefaz11 CEO and Chairman Alaa Yoosef Fadan, who delivered an engaging overview of the company’s history and services.

Telfaz11 specializes in content creation, client-based standalone productions, long-form series, movies, and feature films. The company is the creative force behind a number of successful YouTube shows, including Temsa7, Khambalah, Alkhallat, and Telfaz11 Top 5, and was listed among the top 50 startups in Saudi Arabia in 2016 by Forbes Middle East. Telfaz11 has also won international awards for its short films, which it has screened at prestigious festivals across the globe including the Cannes Film Festival and the European Independent Film Festival.