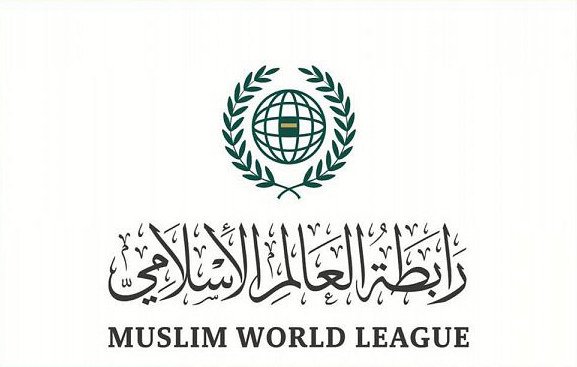 The Muslim World League (MWL) has condemned the tearing of a copy of the Holy Quran by an extremist in The Hague, Netherlands, in one of the most provocative scenarios to the feelings of Muslims all over the world.

In a statement, the Secretary General of MWL Sheikh Dr. Mohammed bin Abdulkarim Al-Isa, who is also Chairman of Muslims Senior Ulema Commission, reiterated his warning from the risks of hatred-and-anti-Islamic-provocative practices which usually conduce to violence and terror.

He confirmed that such acts would never weaken the faith of Muslims in their religion.