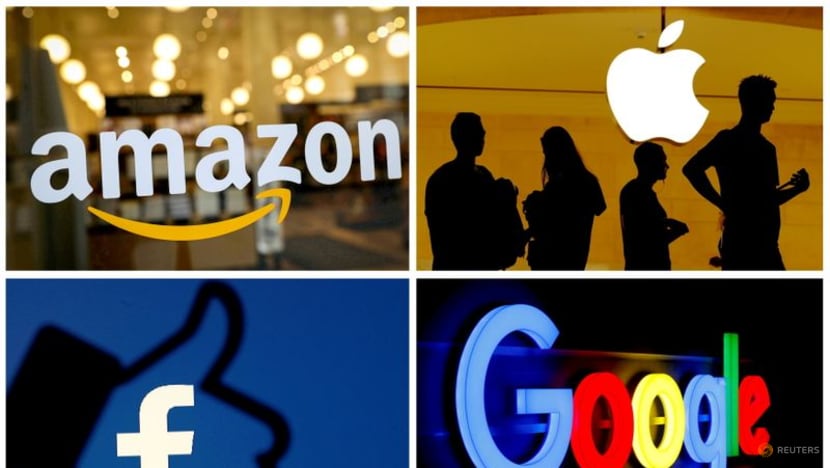 Staff of the Federal Trade Commission will present their findings on Wednesday on business deals that tech platforms like Facebook and Alphabet's Google did that were sometimes too small to prompt antitrust review.

The agency, which began holding open meetings after progressive Lina Khan became chair in June, will hear about Big Tech acquisitions done between 2010 and 2019. In addition to Facebook and Google, the agency also gathered data from Amazon.com, Apple and Microsoft.

The FTC has already sued Facebook for allegedly breaking antitrust law and has asked a judge to undo Facebook's deals for photosharing app Instagram and messaging app WhatsApp although both were reviewed by the agency.

The five commissioners are also expected to vote to scrap guidelines put in place during the Trump administration regarding vertical deals, which combine a company with one of its suppliers. The new guidelines are expected to be tougher.

The FTC rarely seeks to stop vertical deals but did so recently when it asked a judge to stop biotech company Illumina's deal to buy Grail , a former subsidiary. The companies seek to market a blood test to diagnose dozens of types of cancer.