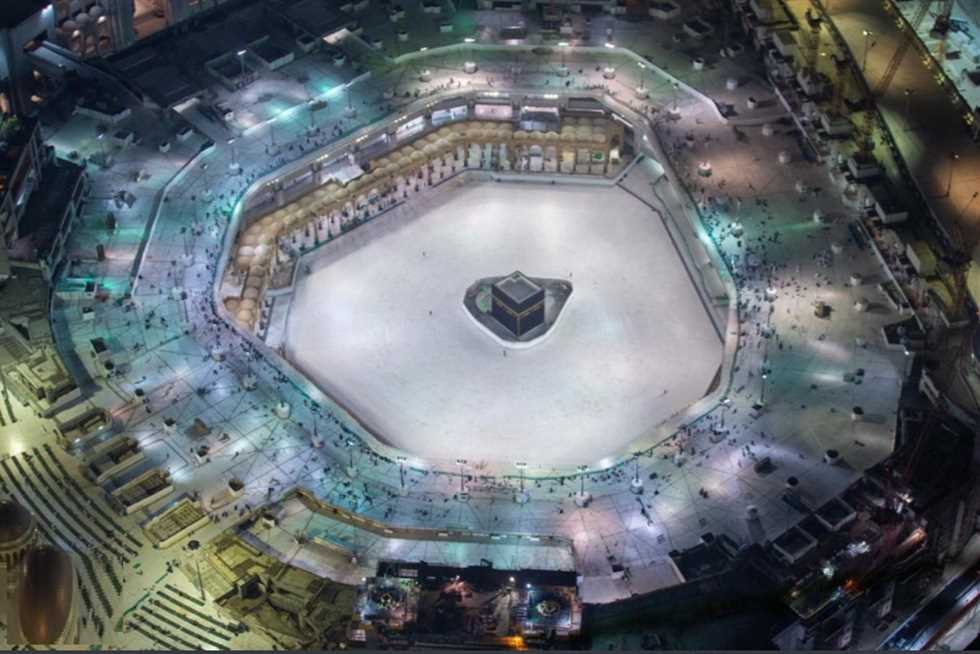 The Kingdom of Saudi Arabia has implemented several precautionary measures at Al-Masjid Al Haram in Makkah in the wake of COVID-19, with a temporary hold on prayers and Umrah inside the Mosque until further notice, to ensure the safety of worshipers.

The General Presidency for the Affairs of the Grand Mosque and the Prophet's Mosque is continuously implementing sterilizations and other precautionary measures, in preparation for the reopening of the Two Holy Mosques once the pandemic situation subsides. The Presidency initially closed Al-Masjid Al-Haram for 48-hours in order to sterilize the entire premises.

Al Salem Johnson Controls (YORK), a leading multi-industrial company and a pioneering provider of integrated solutions, that incorporate HVAC equipment, fire and security systems, building management systems and controls, for residential, commercial and industrial sectors, in Saudi Arabia, Lebanon, Egypt and Yemen, explained that the Company's HVAC system played a significant role in this 48-hour sterilization process and afterwards. All YORK Chillers at Al Shamiyah and Ajyad Cooling Plants and the Air Handling Units (AHUs) inside the Mosque were shut down for 48 hours, in order to raise the temperature inside the Mosque to around 30-32 degrees Celsius, the level required for the sterilization. Simultaneously, the AHUs were inspected, and the filters, ducts, drain pans and cooling coils were cleaned and sterilized, to assure that clean high quality air is supplied and maintained throughout the Mosque. 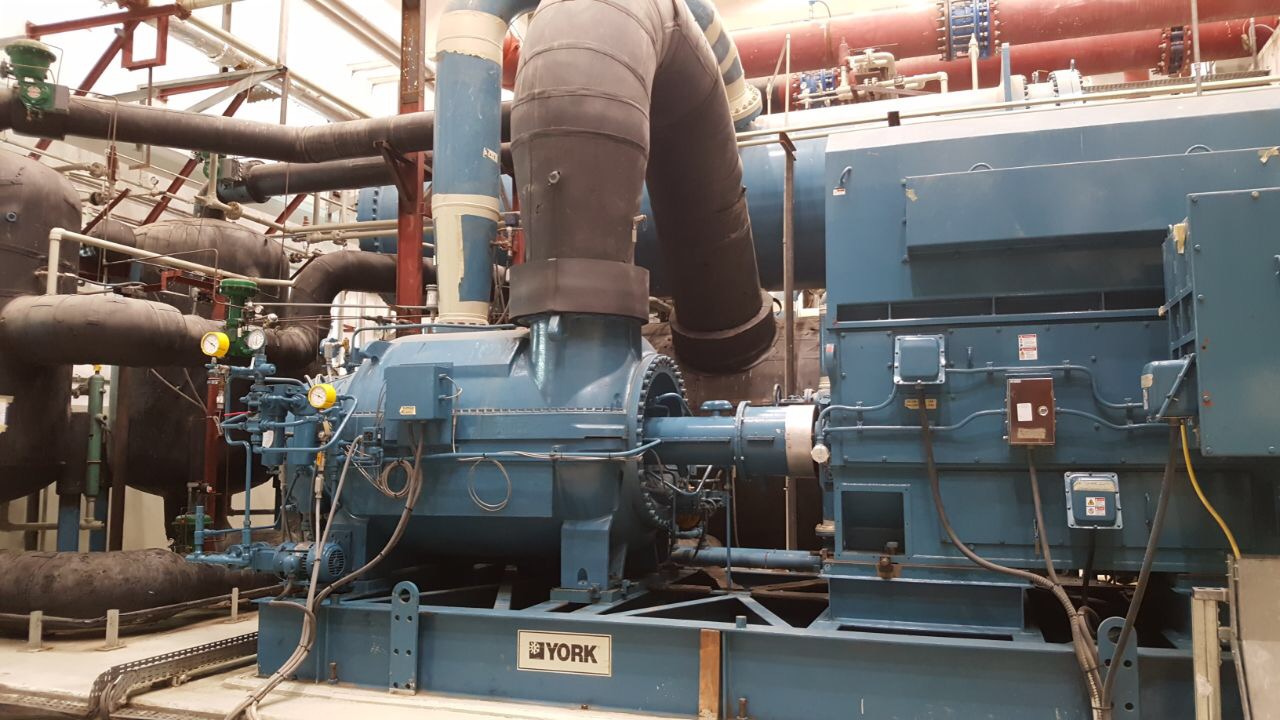 Each YORK Chiller takes about three to four minutes to be completely turned off. While the pipes connecting the Chiller Plants to the Mosque, keep supplying the AHUs with chilled water for about 30 minutes, before the water becomes warm and the AHUs are turned off.

After the sterilization was completed, and due to the reduced load inside the Grand Mosque these days, only 10% of the total cooling capacity was turned back on - sufficient to maintain a comfort zone for the few people inside the Mosque. It also helps achieve the right moisture level that will maintain the structural integrity of the Mosque. The remaining 90% of the Chillers and AHUs are subject to preventive maintenance and long-term storage procedures, to ensure the operation efficiency once the cooling plants are returned to full cooling capacity, when the pandemic subsides.

Al Salem Johnson Controls (YORK) highlighted that the long-term storage service is a form of preventive maintenance applied on chillers that are in a non-operating mode over a long period of time. This maintenance is completed through frequent checkups, the monitoring of refrigerant and water pressure inside the chillers, to preserve the outer body of the chiller from moisture attacks and corrosion. Moreover, motor rotations and oiling are monitored, as well as the alignment of the chiller’s motor and compressor.

When the HVAC system is turned back to full force, each chiller takes about six to seven minutes to reach full operational efficiency and cooling capacity, thus gradually achieving the total cooling capacity. It is worth mentioning that long before the COVID-19 outbreak, Al Salem Johnson Controls (YORK) equipped the Two Holy Mosques with specialized and tailor-made HVAC systems, which take into consideration the crowded nature of both locations, particularly in peak seasons such as Hajj and Umrah, as well as during prayer times.

The YORK Air Handling Units supply 100% fresh air, by containing contaminated air and exhausting it to the outdoors, and then replacing it with well-treated fresh air, which re-enters the space after a rigorous filtration process. YORK Air Handling Units are equipped with filters that do not allow the passage of big particles to the air-conditioned environment, through multiple stages of filtration that can achieve up to 95% filtration efficiency. 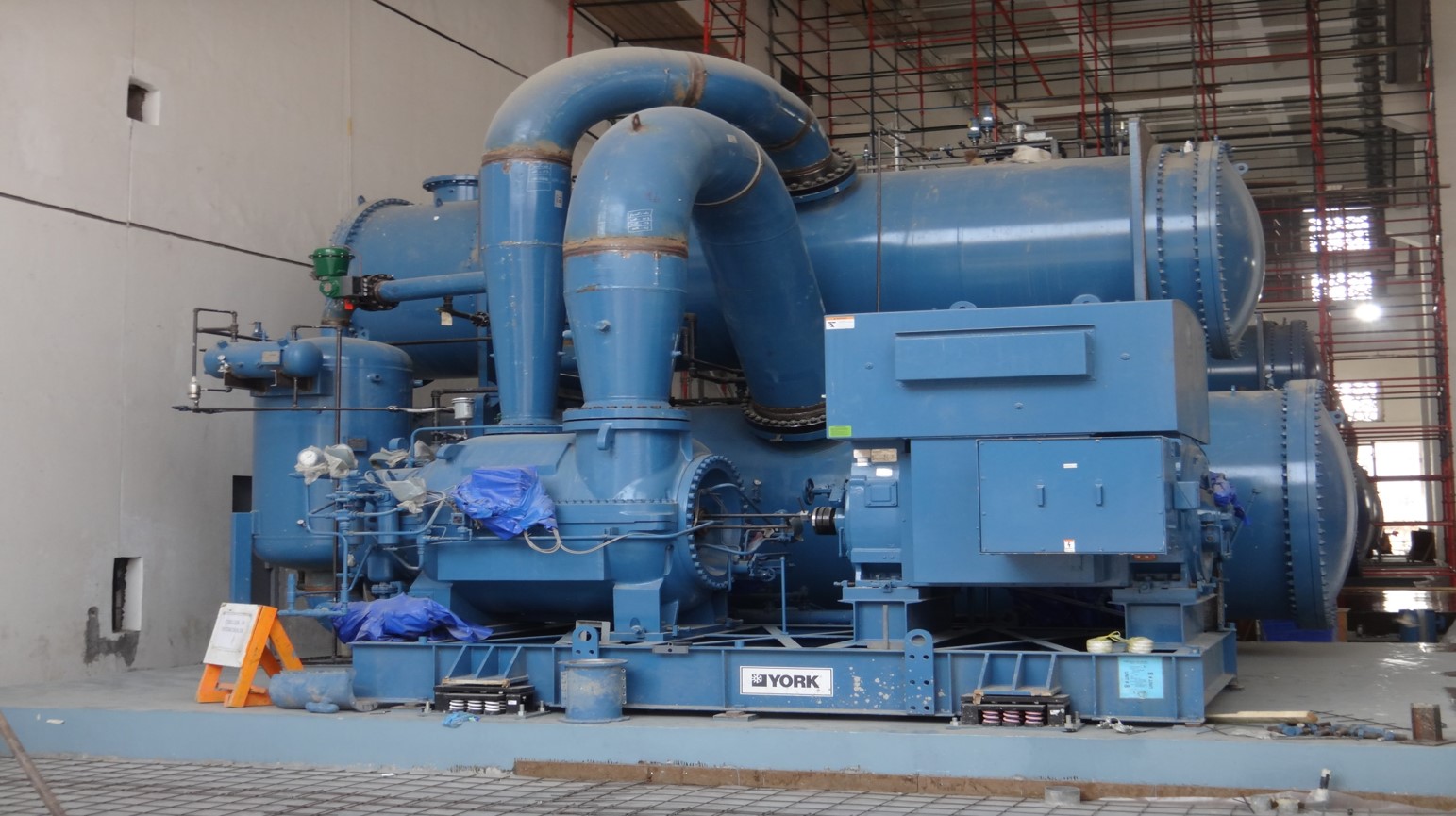 The total cooling capacity of the HVAC System at the Great Mosque in normal days is 159,000 TR (equivalent to the cooling of 15,000 medium-sized apartments). This is provided through an integrated HVAC system, which consists of two Chiller Plants located in Al Shamiyah and Ajyad, connected to the AHUs inside the Mosque.

The Plants provide the chilled water that flows inside the Air Handling Units, which in turn pump the cooled 100% fresh air across the Mosque. The Chiller Plant at Al Shamiyah is considered to be the second largest Chiller Plant in the World, housing specially designed YORK OM Chillers, which are huge sophisticated chillers, with motors similar in size to a regular car.

The HVAC equipment has been especially engineered to meet the requirements of the Holy Mosque, particularly in peak seasons, and to adapt to the ventilation and cooling needs of the ongoing expansion works at Al-Haram.

Dr. Mohanad AlShaikh, CEO of Al Salem Johnson Controls, expressed appreciation for the great efforts made by the Kingdom in the development of the Two Holy Mosques, and making them a strategic priority for the Government of the Custodian of the Two Holy Mosques King Salman. He also lauded the precautionary measures taken by the Government amid COVID-19, to ensure the safety of the guests of Allah, as well as that of the citizens and residents of the Kingdom.

Al Salem Johnson Controls (YORK) has allocated 135 service technicians for the Grand Mosque’s HVAC system, who are working around-the-clock at the Cooling Plants in Ajyad and Al Shamiyah, to ensure smooth operation of the HVAC system, and provide any required repair or maintenance services in record time. 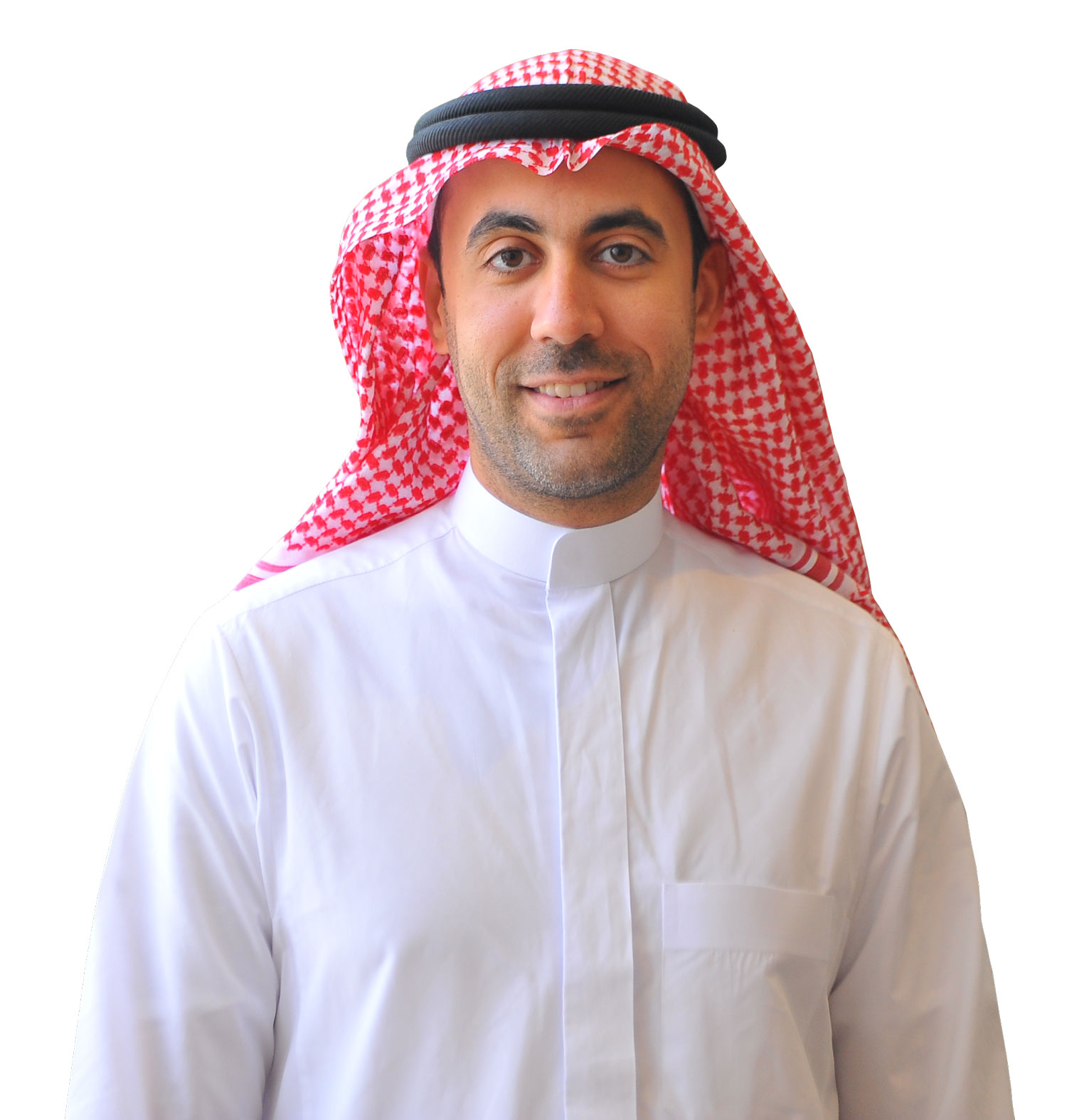