Gulf states will take their medicine and emerge stronger

There is something to be said for taking all your bad-tasting medicine in one go. With the coronavirus and the collapse of oil prices, the Gulf States have swallowed a mega dose. Now comes the economic drowsiness. But what of the other side effects?

Analysts often use breakeven oil prices as a measure of how well crude-exporting nations can deal with a weaker price for their lifeblood commodity. The countries with the lower production costs (mostly in the Gulf) can typically deal with a lower price better than the high cost shale producers of the US Permian Basin for example.

While a useful metric, breakeven oil prices don’t really capture the less empirical but nonetheless palpable feel-good factor that a strong energy sector has historically brought to the region. Who needs a Bloomberg machine when you can learn all you need to know about how Brent crude or the Tadawul are doing by taking a stroll through the Mall of the Emirates. Or at least you could before anyone knew what social distancing meant.

Oil has greased the wheels of the Gulf’s economic engine, encouraging infrastructure investment, real estate spending and benefiting the retail and hospitality trade in the process.

For as long as we all can remember, a strong oil price has represented a rising tide of prosperity that has lifted all boats. Since at least 2014, the region has been gradually coming to terms with the understanding that the relationship between oil and regional prosperity needs to change.

In a warming world of increased environmental awareness, hydrocarbons are rapidly being replaced by alternative energy sources, electric vehicles are on the rise and investors are starting to ask more questions of energy companies.

All this background mood music has been brought into sharp relief with the arrival of the COVID-19 coronavirus. It has made what would normally be a bad situation for the region, very much worse.

When in April, US oil prices briefly turned negative for the first time in history, it became clear to everyone that we had entered uncharted territory. The good news is that the Gulf is already inoculated for this kind of economic shock. Some states and emirates have detailed economic diversification plans that are already being implemented and are set to run for another decade. What is required now is more a gear change than a new engine.

One of the biggest strengths of Gulf economies has been their ability to react quickly and introduce swift legislative changes that are rooted in business friendliness. The UAE and more recently Saudi Arabia have been especially successful at removing unnecessary bureaucratic processes and it is encouraging to see this trend now accelerating in response to the coronavirus crisis in Dubai.

When lockdowns threatened to bring the emirate’s property transactions to a halt, its Land Department was able to arrange for property transfers to be completed quickly and painlessly via video link in a matter of minutes. It is a small example of how the crisis has improved a process and helped investors. We will likely see many more emerge.

History is full of examples of unlikely economic transformations that have turned adversity into prosperity from the post-war technology-driven reinvention of Japan to the birth of the Asian tiger economies. Despite the undisputed pain that the weeks and months ahead will bring to many businesses, and without diminishing what that really means for people and their families, there will be positives that emerge.

Today the region is so much better positioned to react to such disruption of the epic variety thanks to the sustained investment of previous decades. From Dubai to Dammam, there are established world leading ports, airports, financial centres and other infrastructure that is all sticky.

The economic diversification imperative was already well established across the region before the pandemic and the collapse of oil prices. Indeed, diversification was in large part all about anticipating this gradual erosion of the importance of hydrocarbons to the global economy.

The twin blow of the pandemic and oil price collapse will be brutal for many companies and sectors of the economy, but these challenges are not insurmountable.

We knew this change was coming. We knew about black swans. We just didn’t know they travelled in pairs. 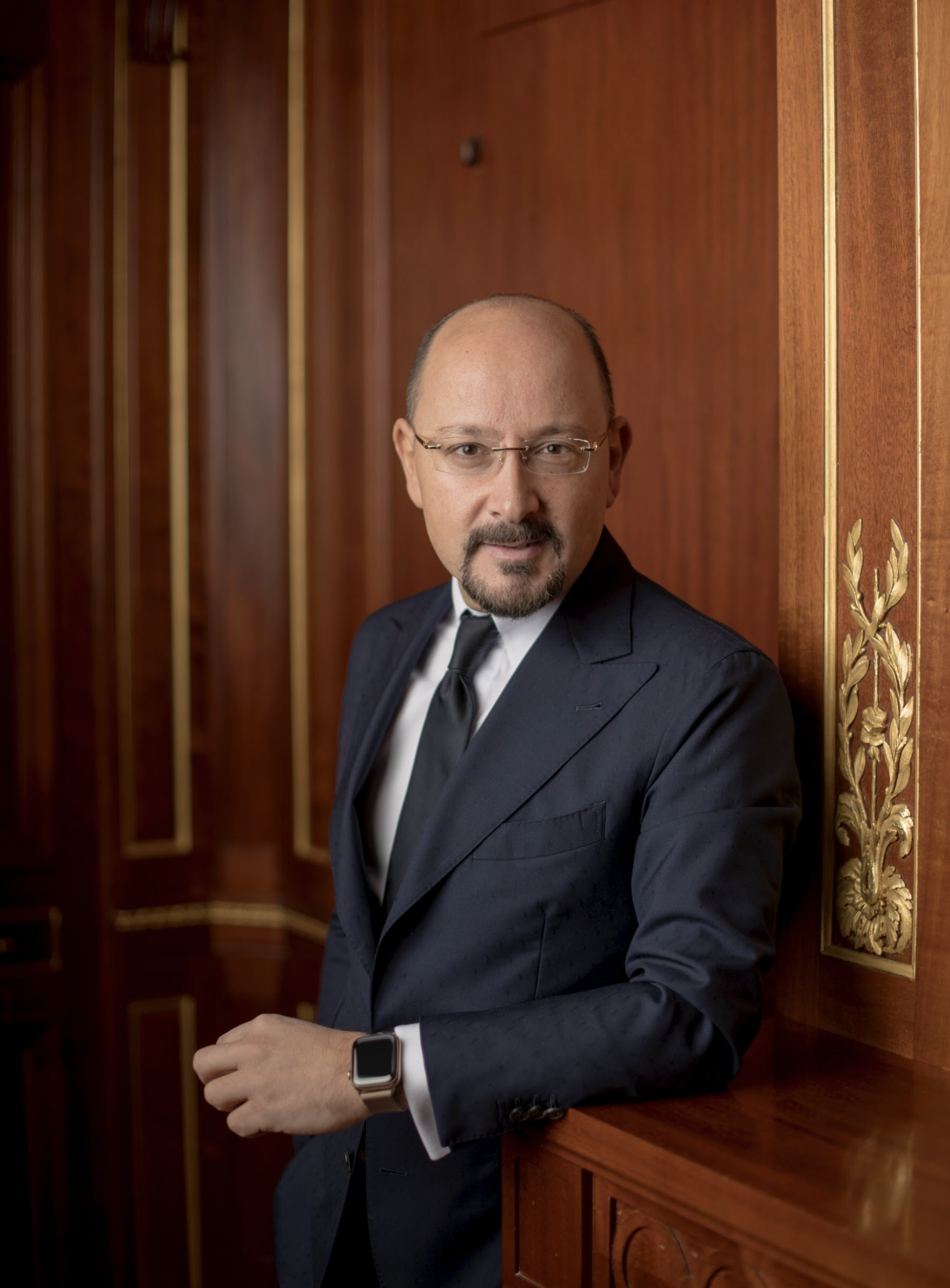