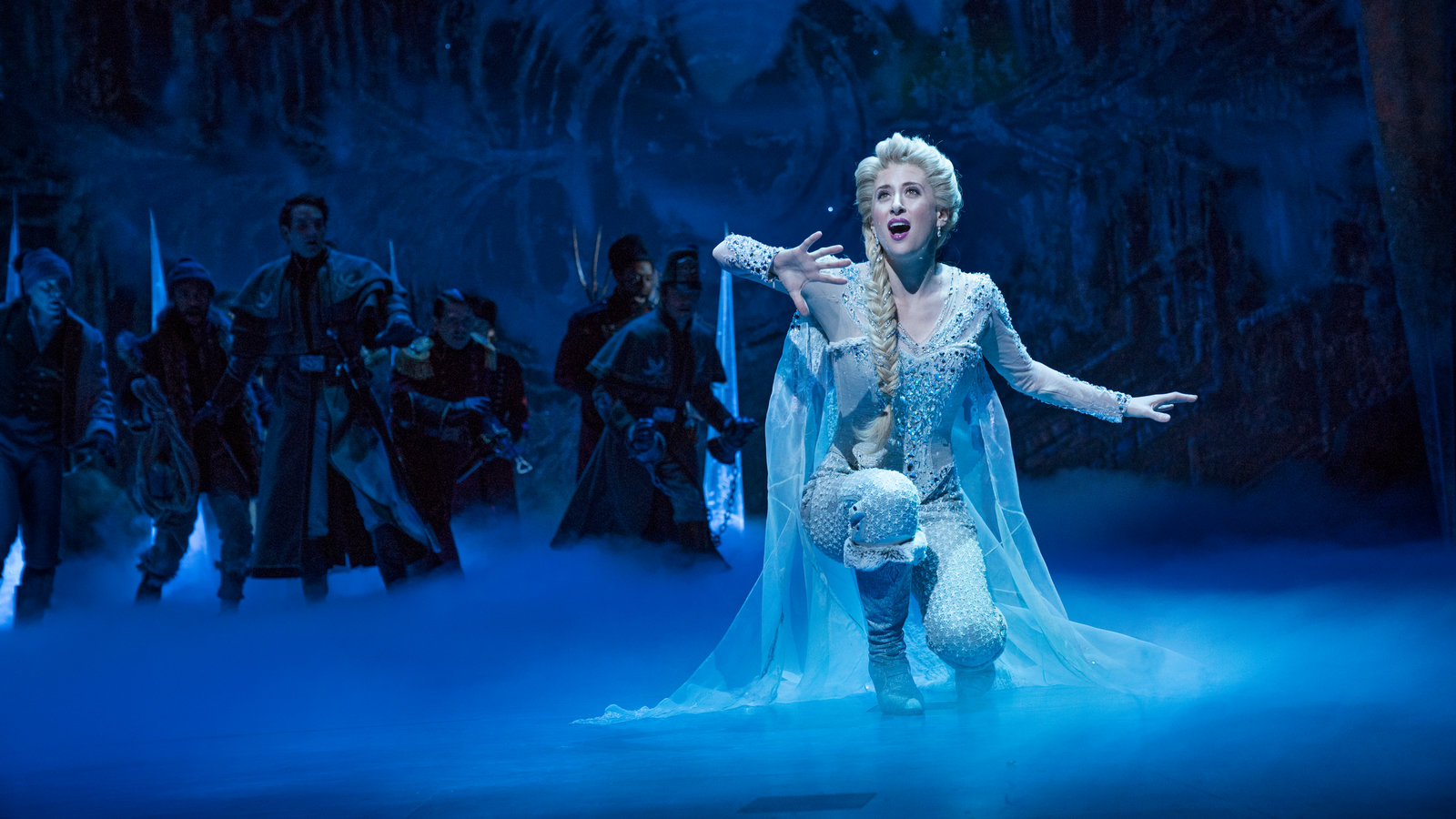 Hit Disney animation "Frozen" has come to the London stage, officially opening as a West End musical on Wednesday in a theatre newly restored by composer Andrew Lloyd Webber.

The Oscar-winning film about royal sisters Anna and Elsa in the fictional kingdom of Arendelle has won over legions of young fans around the world since its 2013 release. A stage adaptation opened on Broadway in 2018.

Now London has its own version of the musical, starring British actress Samantha Barks as Elsa and Dublin-born actor Stephanie McKeon as Anna.

Speaking to Reuters about taking on the well-loved role, McKeon said she felt nervous at first but soon saw the benefit of the stage adaptation of the character.

"The great thing about the stage version is that we're humans, we're not animated characters, and we're able to bring a little more of ourselves to the roles," said McKeon, adding she felt honoured to play Anna.

Barks said she loved that Elsa was not a stereotypical Disney princess and that the sisters were the real love story in the musical.

"I hope it makes people feel on top of the world. We've been locked away for so long, isolated," Barks said. "I just hope that they feel like they relate with these characters.

"Tell the guards to open up the gates and I hope that they enjoy coming on that journey with us."

Actor Oliver Ormson, who plays villain Hans, said he hoped people who watched the show would leave holding their loved ones a little closer.

The musical, which began previews in late August, is showing at the Theatre Royal Drury Lane, which recently reopened after a two-year, 60 million-pound (US$82.51 million) restoration.

West End veteran Lloyd Webber, known for musicals such as "Evita", "Cats" and "The Phantom of the Opera", bought the theatre in 2019.