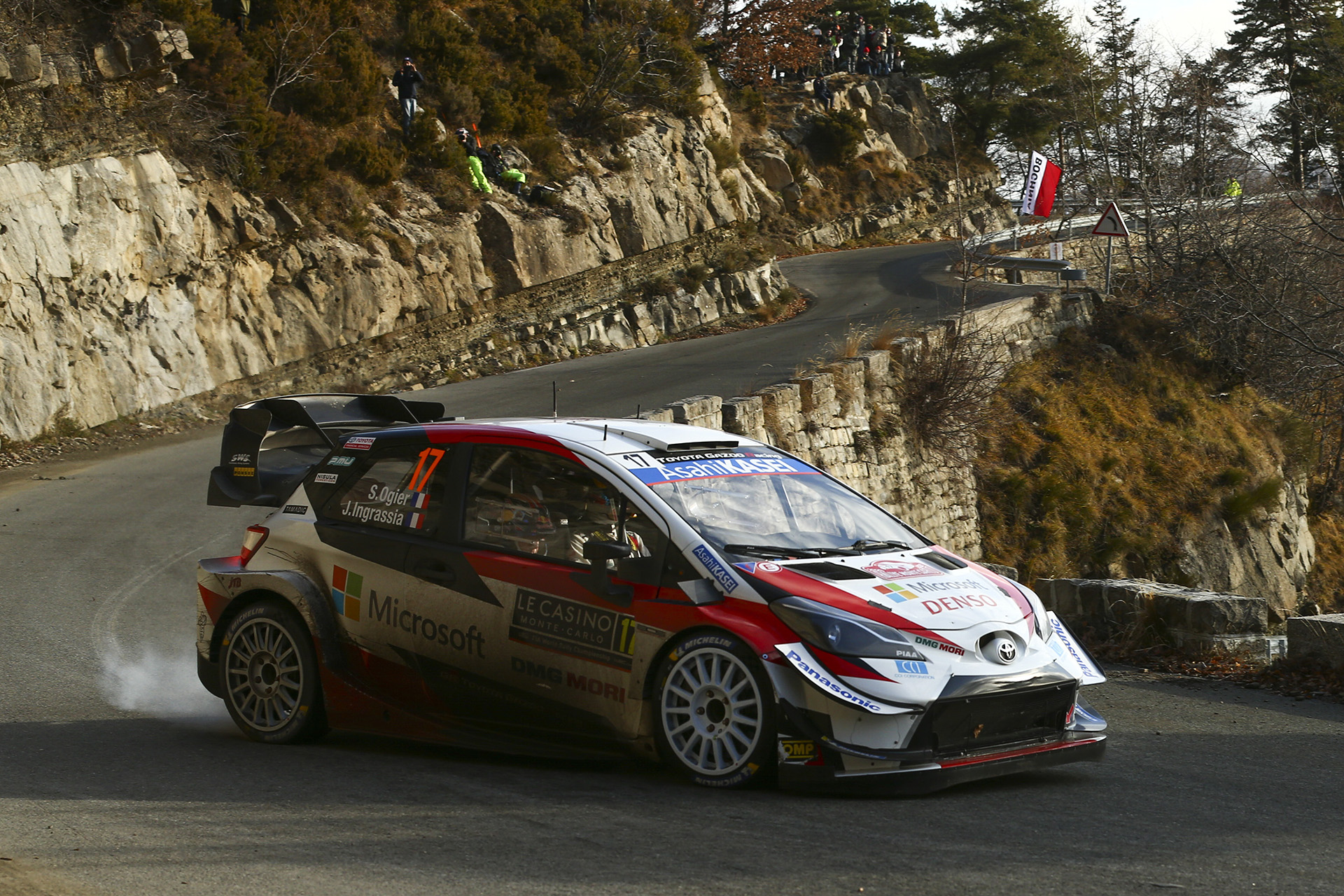 The next race of the season is Rally Sweden, which takes place from February 13-16. The WRC's only full-winter event, this challenging race takes place on snow and ice and was a founding round of the world championship in 1973. It was also the scene of the Toyota Yaris WRC's maiden victory in 2017, and a second win for the team followed in 2019.

Over the years, Toyota has been participating in many different forms of motorsports, ‎including Formula One, the World Endurance Championship, and the 24 Hours Nürburgring endurance race. Toyota’s participation in these events was overseen by separate ‎entities within the company until April 2015, when Toyota established GR ‎to consolidate all of its motorsports activities under one in-house brand. Representing ‎Toyota’s belief that ‘the roads build the people, and the people build the cars,’ GR highlights the role of motorsports as a fundamental pillar of Toyota’s commitment to ‎making ‘ever-better’ cars. Harnessing years of experience gained under the extreme ‎conditions of various motorsports events, GR aims to forge new ‎technologies and solutions that bring the freedom, adventure, and joy of driving to everyone. ‬ 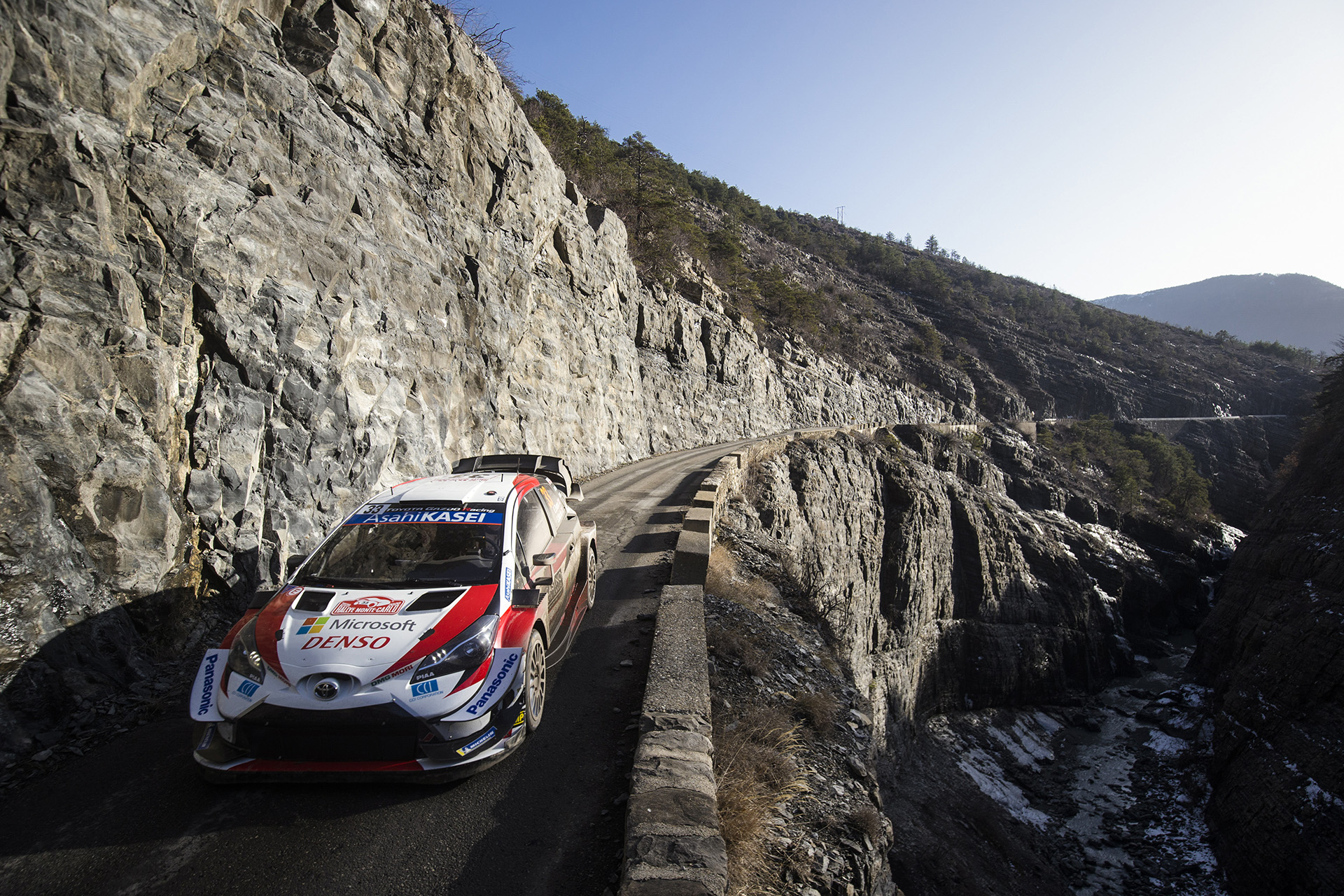