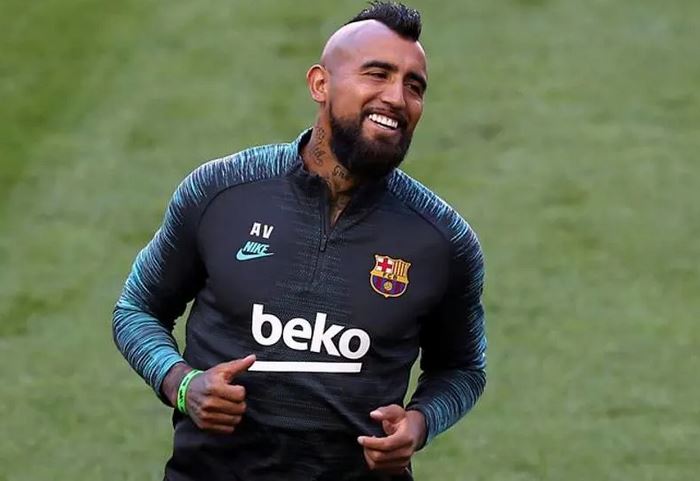 Inter Milan have reached an agreement with Barcelona to sign Chile midfielder Arturo Vidal for one million euros (US$1.17 million) on a permanent deal, the two clubs announced on Tuesday.

Vidal, who joined Barca from Bayern Munich in 2018, will be reunited with Inter coach Antonio Conte, who signed him for Juventus in 2011 and where he stayed until 2015.

"The Italian club will pay Barcelona 1 million euros in variables," Barcelona said in a statement https://www.fcbarcelona.com/en/football/first-team/news/1837747/agreement-with-inter-milan-for-the-transfer-of-arturo-vidal.

"Barcelona would like to publicly express their gratitude to Arturo Vidal for his commitment and dedication and wishes him all the best for the future."

Vidal made 96 appearances for Barca in two seasons, scoring 11 goals and providing 10 assists in all competitions, helping the Spanish side win the La Liga title in 2018-19.