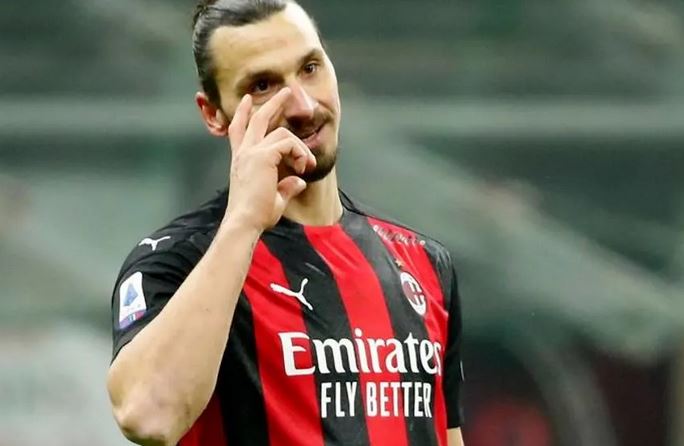 AC Milan’s impressive form and the return of Zlatan Ibrahimovic mean they can dream of winning a first Serie A title in a decade, according to Spanish playmaker Brahim Diaz.

Diaz, who joined the Italians on loan from Real Madrid in the close season, played a key part in Milan’s 2-0 win over Torino on Saturday by setting up one goal and winning a penalty for the other.

The victory, and Inter Milan’s subsequent 2-2 draw at AS Roma, left Stefano Pioli’s side three points clear at the top of the standings after 17 games.

"We are Milan, that word alone is enough to understand that we always want to win," Diaz told Sky Sports.

"We can dream, we are a very united group and want to do great things together. The best must be yet to come, we’re all doing well and I’m also feeling great."

Veteran Swedish striker Ibrahimovic marked his return from injury against Torino, coming off the bench for the final five minutes in his first appearance since Nov. 22.

The 39-year-old has had a transformative impact on Milan’s form since returning for a second spell at the club in January 2020 and is their top scorer this season with 10 goals in seven league games.

"Ibrahimovic is a player who makes the difference," Diaz said.

"He shares his great experience with us and now that he’s back we will do great things.

"He has a winner’s mentality and compels you to always give everything, he wants the best from all of us every day." 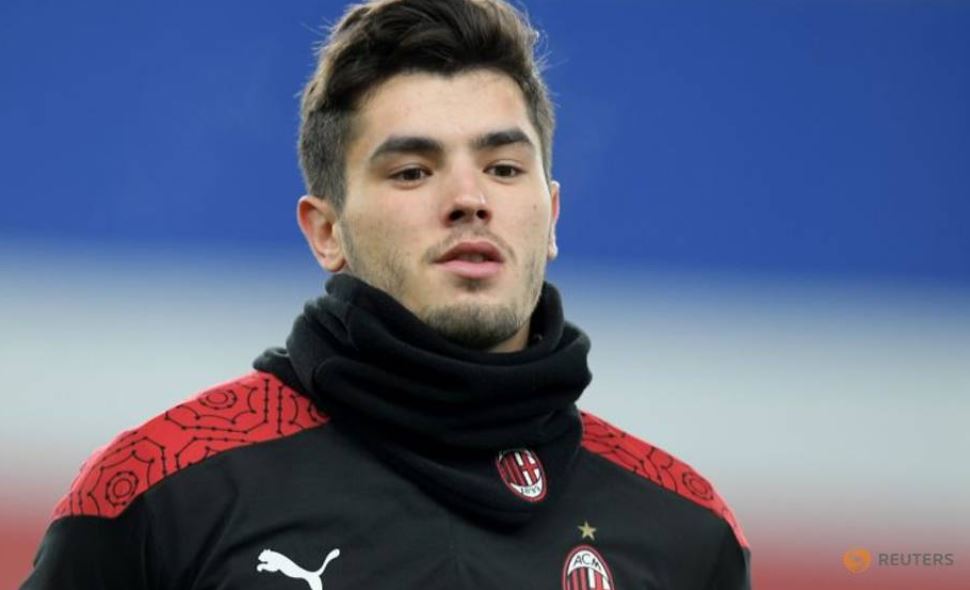