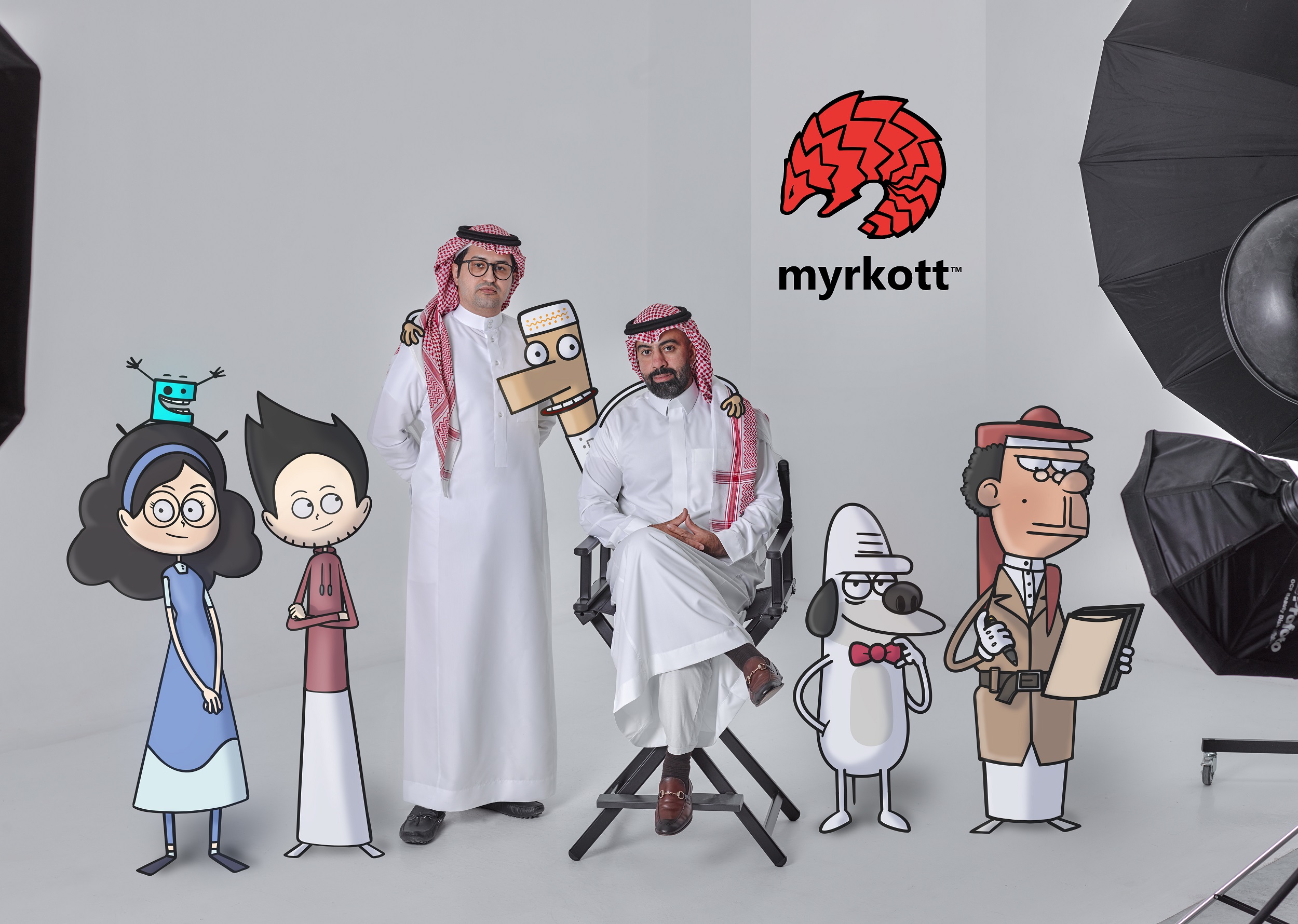 “Myrkott is at the forefront of creative storytelling and animation in the region. We are continually investing in authentic stories from Saudi Arabia to share their stories across the Arab world and globally. We want to give our members access to great stories that can travel far and wide,” said Nuha El Tayeb, Director, Content Acquisitions, MENAT at Netflix.

Abdulaziz Almuzaini Myrkott CEO and Co-founder, added, “We at Myrkott think about this partnership beyond the production aspects, by working with Netflix we inspire Saudi and Arab talents to dream big and support an ecosystem that recognizes equal opportunity, talent and creativity, these are the values that fueled Myrkott in its pursuit of excellence throughout the years.”

Netflix is the world's leading streaming entertainment service with 193 million paid memberships in over 190 countries enjoying TV series, documentaries and feature films across a wide variety of genres and languages. Members can watch as much as they want, anytime, anywhere, on any internet-connected screen. Members can play, pause and resume watching, all without commercials or commitments.

Myrkott is a Saudi animation studio based in Riyadh, that produces animated movies and television programs. The studio has currently released a total of 120 episodes, notably including ones from Masameer, Yaarob, Arwa w Latifa, and America 101. With Cinemas opening in Saudi Arabia, Myrkott has produced its first feature film “Masameer The Movie”, to become the first successful Saudi Box Office movie.