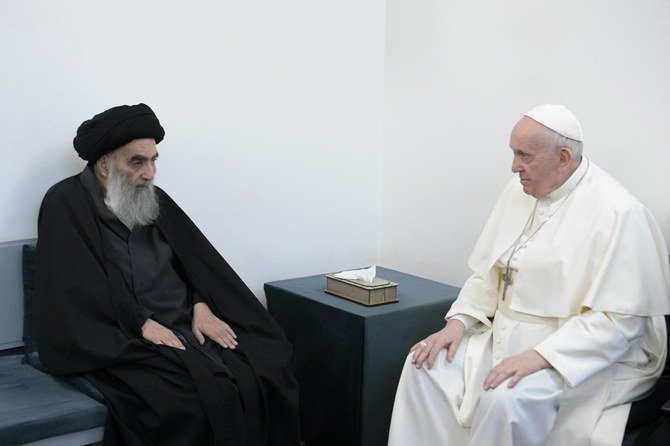 The visit of Pope Francis, the world's Catholic leader, to Iraq is a political and historical event. An event that matters more than just a visit by a religious leader. The political significance of the Pope's visit to Iraq and his meeting with Ayatollah Sistani can be viewed as recognizing Ayatollah Sistani is the main figure in Shiite Islam. Pope’s visit of Ali Sistani in Najaf is a serious blow to Ali Khamenei, the supreme leader of Iran, who calls himself, the leader of the world's Muslims. The meeting also confirms that Najaf is "the heart of Shiism and its capital" and not Qom (central Iran), which is the symbol of the reactionary organization and Islamic fundamentalism and religious dictatorship and its policies in Iran. "Who can be upset?" Said an official in Najaf. "Qom seminary."

The meeting comes as Ibrahim Raessi, the head of Iran's judiciary, one of the leaders of the death squad in the 1988 massacre of political prisoners in Iran, failed to meet with Sistani during his recent visit to Iraq.

The pope has not met with any of the world's other religious leaders in their private homes!

Rahman Ameri, Iraq's ambassador to the Vatican, announced that a memorandum of solidarity and unity between followers of different religions would be signed during Pope Francis' meeting with Ayatollah Sistani.

Prime Minister Mostafa Al-Kazemi also considers the pope's visit as a sign of consolidation of his government in the current situation. His government is facing the biggest challenge from the Iranian regime’s proxy forces such as kata’ib Hezbollah and Hash Al Shaabi in Iraq’s affairs.

This trip is valued by many leaders in the region, of course, but it is very painful for the Iranian regime and Khamenei himself, and affirms Khamenei’s place in a deadly deadlock and in isolation, because Khamenei has called himself the leader of the world's Muslims for many years. On the other hand, while Khamenei is trying to maintain his regime by relying on concentration of power and maintaining the hegemony resulting from the idea of Velayat-e-Faqih , religious fascism, political contraction, and closing all the gaps, this is a political blow to his hegemony in the current situation that he desperately needs it. For the past 42 years, mullahs’ dictatorship has been based on an opportunistic idea that to maintain power and monopoly employed its 62 organs of repression and destroyed any other person who did not go along with them and thought differently.  Khamenei promoted and expanded this idea to the society and a wider uniform organization of so-called religious leaders and has turned this system of thought into a system of government. Humans and groups affiliated with this idea are oppressive, ruthless, and devoid of any mercy. A prominent example of this is IRGC and its terrorist Quds force that by deploying its proxy forces in the region, such as Hash Al-Shaabi kata’ib Hezbollah, etc., have turned the lives of people of Iraq and the region into a living hell.

Pope Francis implicitly referred to this,  in a letter to Iraqi people before his visit he wrote: "We will certainly not allow the terrible suffering that you endured and that hurt me so much to prevail. We will not give up in the face of evil ..." That is why mullahs’ regime proxy forces in Iraq not only do not welcome the Pope's visit but also strongly oppose it. Abu Ali Askari from Kata’ib Hezbollah said: We should not be too optimistic about the Pope's visit. It is better to reform his country first and then reform others. We have no dialogue with the occupiers and the killers, and we warn of what is going to be woven in Ur. We congratulate the operation against the evil base of Ain Al-Assad and recommend that it continue. 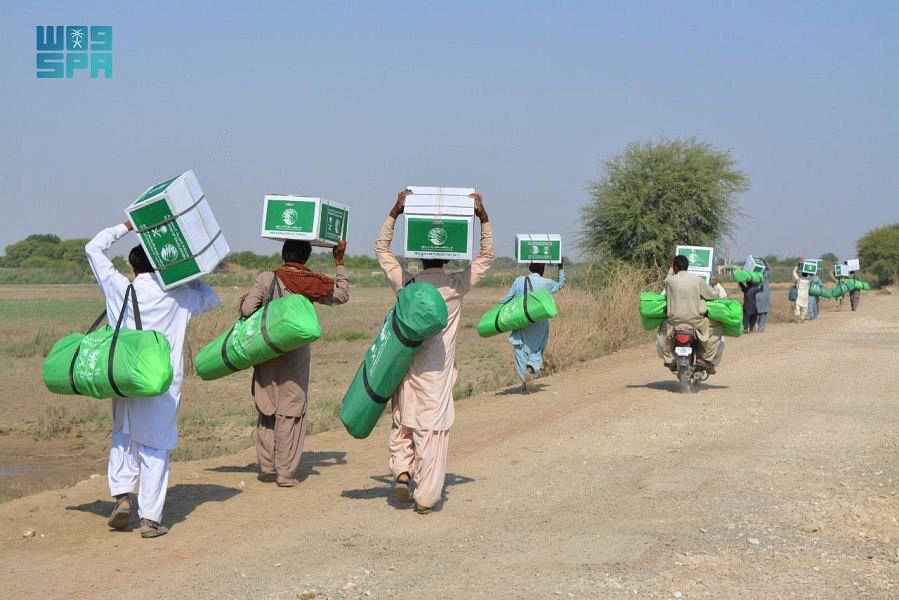