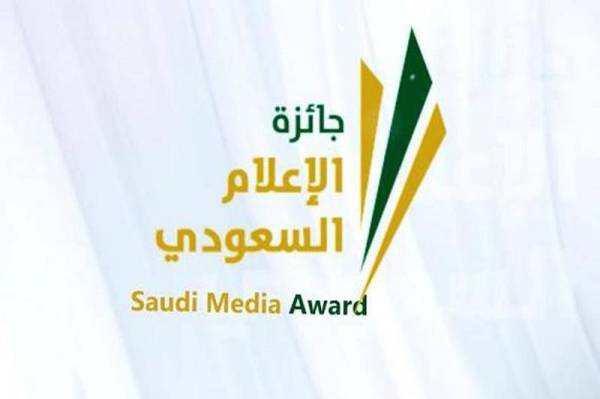 Saudi Media Award Authority announced today that it has extended the period of receiving entries in the various branches of the award until October 15, instead of the scheduled date of October 7.
Member of the Board of Directors of Saudi Journalists Association and President of the Saudi Media Forum and Award Mohammed Fahd Al-Harthi said that the number of entries exceeded 340 works, including all categories of the award, pointing out that this extension comes after the great demand for the award during the past days and the award committee received requests from a number of media professionals to extend the period of receiving entries.
He called on those interested to take advantage of this opportunity, and to apply for the award through its various branches through the official website (www.saudimf.com), noting that the award aims to develop media content in the Kingdom, and to recognize and honor creators, and encourage innovation and creativity.
The award has six categories, namely: Journalism including political, economic, cultural, social, investigative, sports, image and cartoon branches; the visual production including under its umbrella two branches (TV Report and Television Dialogue); the production of audio including one branch the public dialogue, media application, entrepreneurial media, and public media figure of the year.