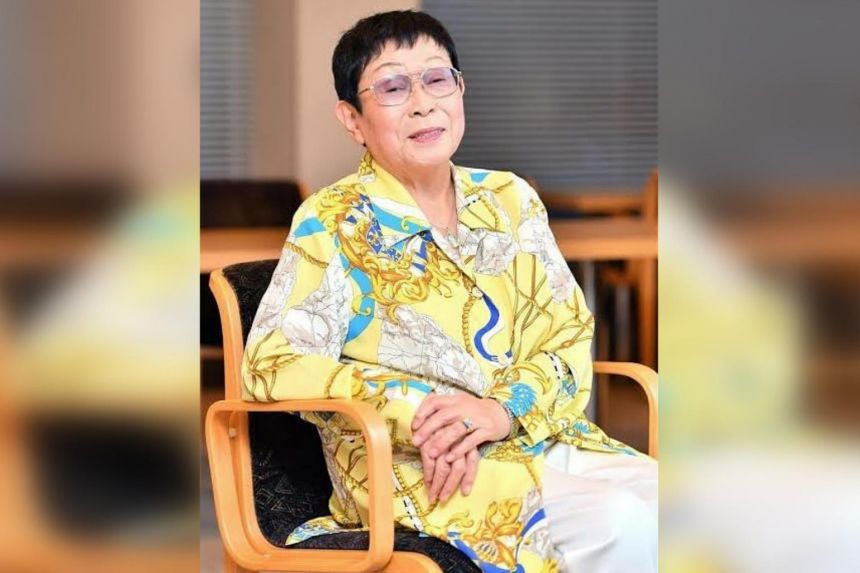 Sugako Hashida, who wrote Oshin and other Japanese hit dramas, dies at 95

Hashida had been treated for the illness since earlier this year. She died on Sunday (Apr 4) at her home in Atami, west of Tokyo, according to Pinko Izumi, an actress who appeared in many of the dramas Hashida wrote, including Oshin.

Born in Korea in 1925 during the Japanese colonisation of the Korean Peninsula, Hashida moved to Japan in the late 1930s and grew up in Osaka.

She joined the Shochiku film studio in 1949 before becoming a freelance scriptwriter for television dramas, including the hugely popular morning drama series Oshin broadcast in 1983 to 1984 on NHK public television.

The fictionalised drama is based on the biography of a Japanese woman who co-founded supermarket chain Yaohan and her multiple hardships from her childhood until her final days in the 1980s.

Oshin was broadcast in more than 60 countries around the world and gained high acclaim.

Her other popular dramas include the long-running series Wataru Seken wa Oni Bakari, or Making It Through, a family drama which started in 1990 and aired more than 500 episodes.

Actress Izumi, who was in both Oshin and Wataru Seken wa Oni Bakari, said she was at Hashida's bedside when she died.

“I said to her ‘mama’, then she briefly opened her eyes, then it was as if she went back to sleep," Izumi said in an interview with Japanese media.

Hashida wrote a book asking for the right to die in dignity. According to her request, there will be no funeral.