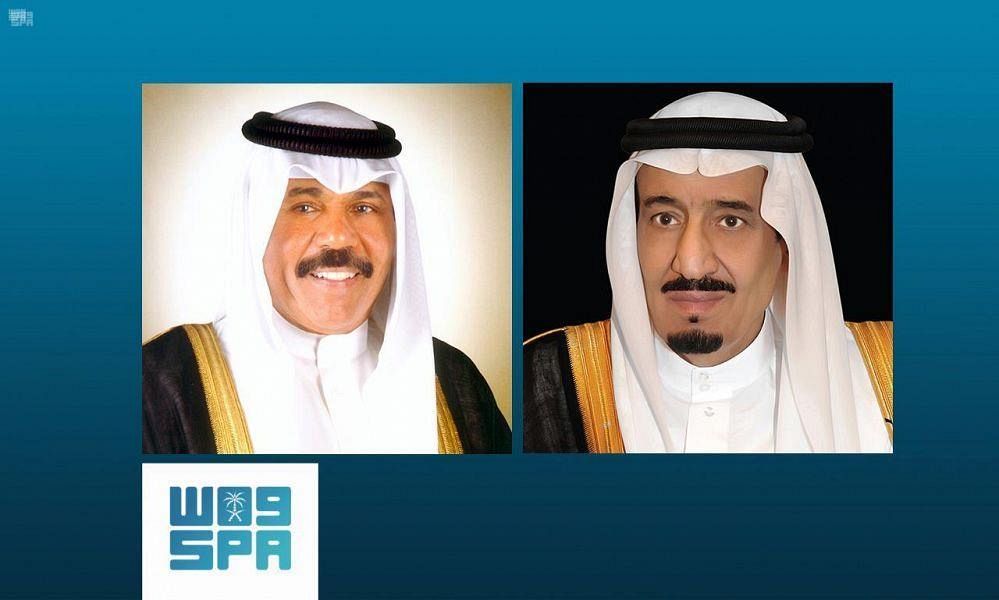 Custodian of the Two Holy Mosques Condoles Emir of Kuwait on Death of Sheikh Sabah Al-Ahmad Al-Sabah, Congratulates Him on Assuming Power

The Custodian of the Two Holy Mosques said in his cable, "We received with utmost sorrow the news of the death of Sheikh Sabah Al-Ahmad Al-Jaber Al-Sabah, may Allah bestow mercy upon him. We lost a dear brother and friend who served his country and nation wholeheartedly and contributed to serving the causes of the Arab and Islamic nations. We pray to Allah Almighty to bestow mercy upon him and rest him in His widely vast paradise and to grant you and the people of Kuwait patience and solace.

We congratulate you on assuming the power in the State of Kuwait, praying to Allah Almighty to grant you success and help you to serve Kuwait and its people, wishing Kuwait further security, progress, stability and prosperity".