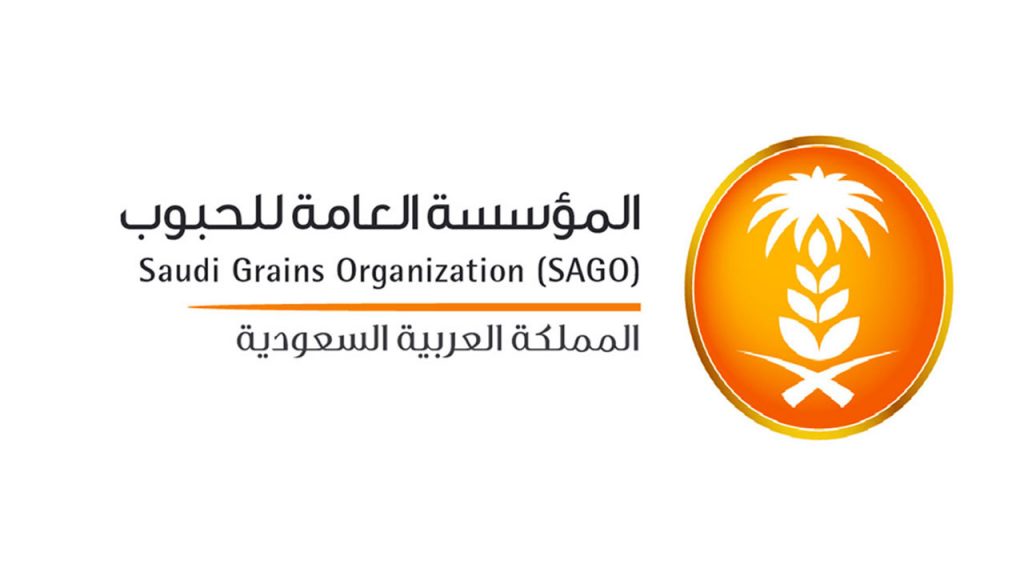 Saudi Grains Organization (SAGO) has announced that it completed procedures for purchasing 355,000 tons of wheat from Saudi companies investing abroad, as this amount represents around 10% of Saudi Arabia’s annual consumption of wheat.
Minister of Environment, Water and Agriculture and SAGO’s Board of Directors Chairman, Eng. Abdulrahman bin Abdulmohsen AlFadley said that the amount of wheat will be supplied by Saudi Agricultural and Livestock Investment Company (SALIC), which is owned by the Public Investment Fund, through its investments in countries of comparative advantage in the field of grain agriculture, as this represents a quantum leap for the company.
He stated that the Foreign Agricultural Investment Program represents one of the Kingdom's food security strategy programs, which aims to diversify and increase sources of foreign food supplies, urging Saudi investors to apply for this program to ensure the participation of the largest possible number of Saudi investors.
For his part, Governor of SAGO Eng. Ahmad Abdulaziz Al-Fares stated that the amount specified in the tender will be supplied during the period of May-December 2021, adding that it will be distributed to the Kingdom’s ports including Jeddah Islamic Port, King Abdulaziz Port in Dammam, Jizan Port, and Yanbu Commercial Port.