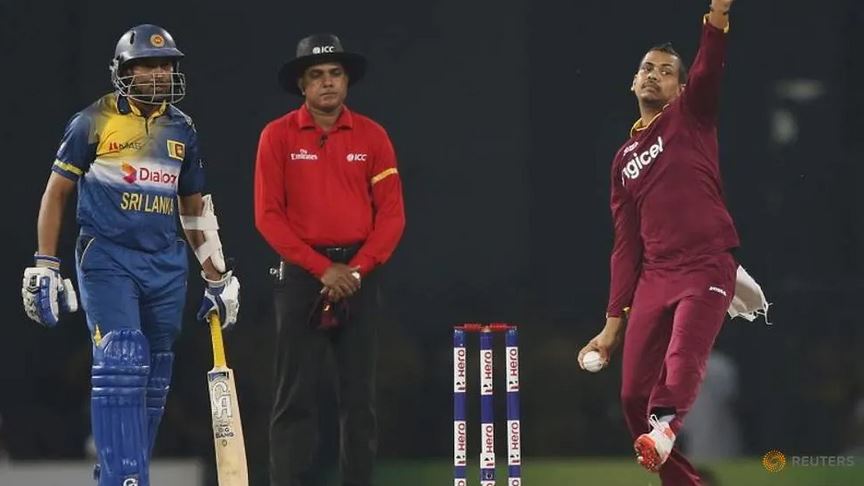 "The report was made by the on-field umpires according to the IPL's suspected illegal bowling action policy," league authorities said in a statement after the match in Abu Dhabi.

The 32-year-old West Indies spinner would be put on a "warning list", it added.

Narine can continue to bowl in the tournament until he is reported again.

The bowling all-rounder was reported twice during the now-defunct Champions League T20 in 2014, following which Narine remodelled his action but the problem persisted.

He was subsequently reported again in the 2015 IPL and also after a one-day match against Sri Lanka that year.

He was reported again during the 2018 Pakistan Super League before being cleared to bowl.

"Sunil Narine stands up for us a lot of time," Karthik said. "He is calm. He is always looking to find the best way to contribute to the team."