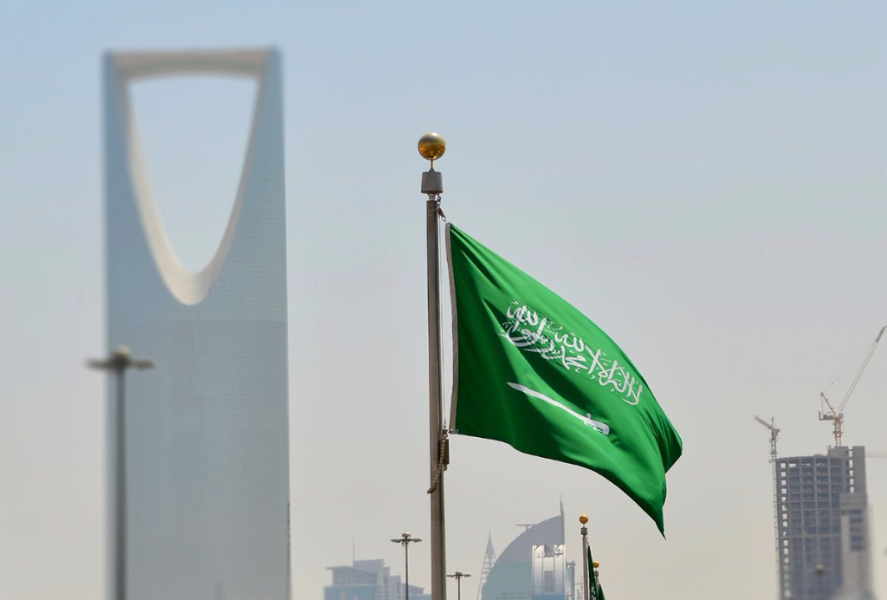 The Kingdom of Saudi Arabia ranked among the first group of the highest pioneering and innovative countries in the areas of providing government services and interacting with citizens, according to the (GovTech) report issued by the World Bank.

The Governor of the Digital Government Authority, Eng. Ahmed bin Mohammad Al-Suwayan, praised the great support that government bodies received from the wise leadership and their unlimited support for all technical aspects, which directly contributed to the excellence of government agencies in providing digital services and interacting with citizens with high quality.

According to the report, the Kingdom came among the group of the highest developed countries in the world, as the report measures the extent of providing digital government services, interacting with citizens, and enabling government digital transformation within four main indicators and more than 48 sub-indicators.