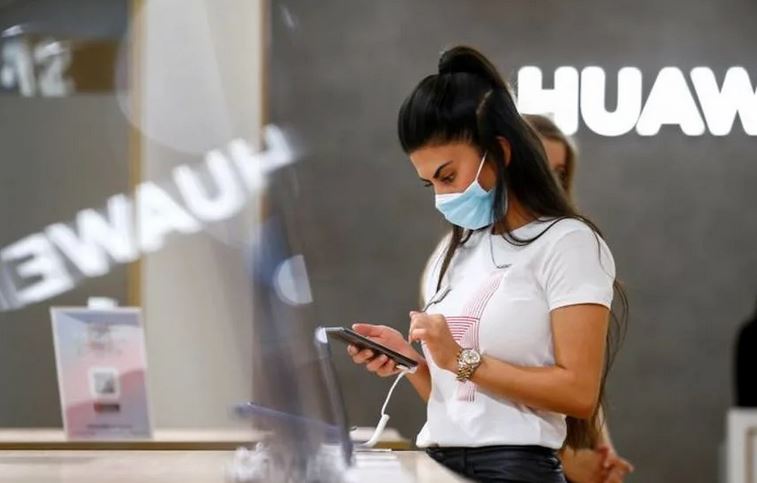 Huawei Technologies plans to introduce its Harmony operating system, seen as the company's best bet, to replace Google's Android mobile operating system, on to smartphones next year, the head of its consumer business group said on Thursday.

Richard Yu made the comments at the company's annual developers conference in the southern Chinese city of Dongguan. He also said the company plans to open to developers a beta version of the system for smartphones in December.

Huawei's addition to the U.S. entity list in May last year barred Google from providing technical support for new Huawei phone models using Android, and from Google Mobile Services (GMS), the bundle of developer services upon which most Android apps are based.