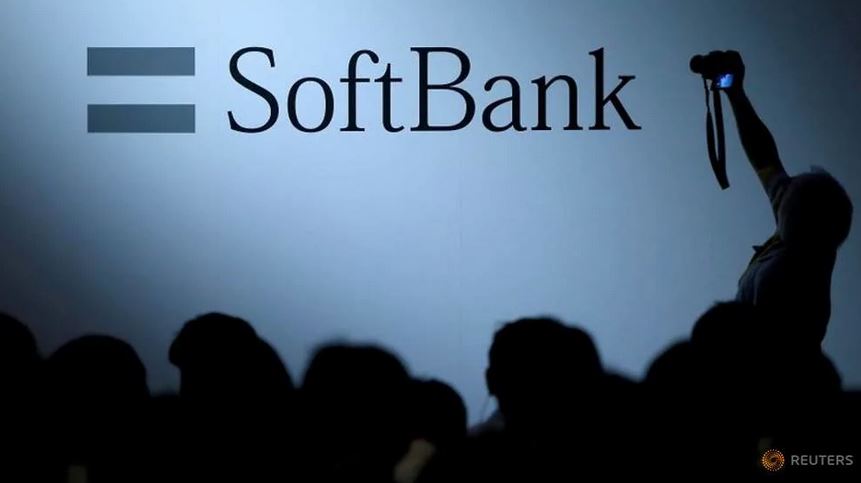 SoftBank Group Corp paused share repurchases over Aug. 4-31 ahead of major asset sales announcements, a stock exchange filing showed on Wednesday, in a drop-off in support for the stock after spending 1 trillion yen (US$9.4 billion) since March.

The Japanese conglomerate "determined that there were facts that could be classified as nonpublic material facts under insider trading regulation," it said in the filing.

The group announced a major cut in its stake in wireless unit SoftBank Corp on Aug. 28, followed by the sale of chip designer Arm to Nvidia Corp on Sept. 14.

A company spokeswoman declined to comment on whether SoftBank is again in a position to buy back shares.

SoftBank's share price climbed 160per cent from March lows to peak on Aug. 3 at 6,942 yen. It has since fallen around 8per cent.

The group previously signalled a slowdown in the pace of its remaining 1.5 trillion yen worth of planned stock repurchases.

SoftBank has been selling assets to fund the buybacks and raise cash. Executives have held early stage talks on taking the group private, a person familiar with the matter told Reuters.