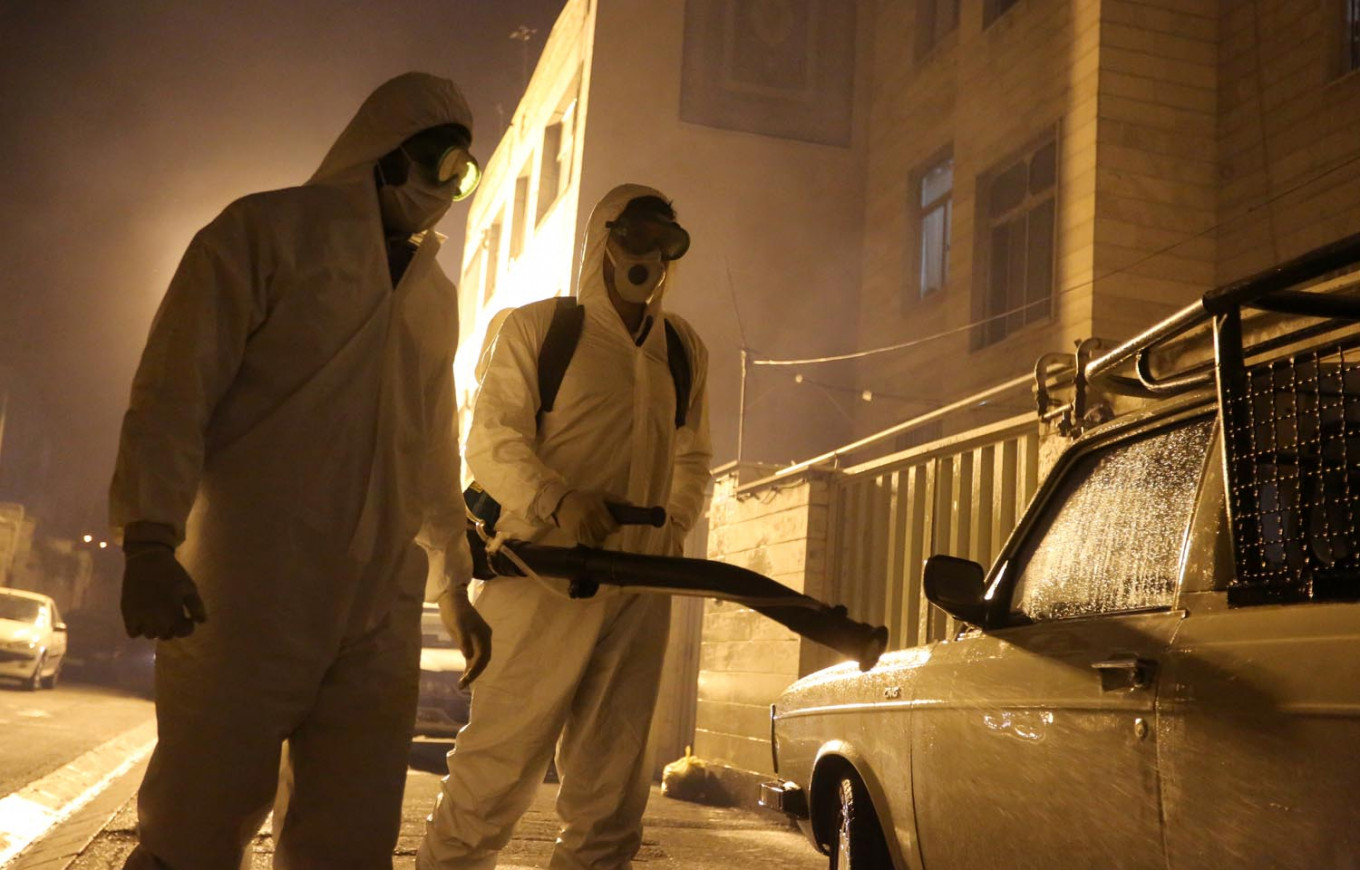 The second wave has begun, and deaths are skyrocketing across Iran

In Alborz province, the deputy director of Health at Alborz University of Medical Sciences told the state-run website Tabnak, saturday June 19, "We have entered the second peak of the Coronavirus outbreak. The toll for hospitalization and mortality is increafriday sing. The second wave is much harder to control.”

Massoud Mardani, member of the National Coronavirus Combat Taskforce (NCCT), told the IRGC affiliated news agency, Fars, yesterday, "The second wave has started, and we should also think of the third wave. If the situation continues like this, we will be dealing with the disease until the end of the year (March 2021 in Persian Calendar)."

In Bushehr, the IRGC News Agency, Fars, reported June 19, "Over the past week, an average of 227 people have contracted the virus in the Province every day, which means that Bushehr is going from red to a black state." The vice-president of Bushehr University of Medical Sciences, also quoted by Fars Friday June 19, said, "In recent days, approximately 70 to 80 percent of the samples have tested positive."

The real figures are hidden

In Khuzestan province, the regime’s parliament deputy from Ahvaz was quoted by the state TV news agency on June 20, as saying, "The fact that the statistics are not announced is a cause for concern for the people, and the fact that someone close to us dies every day brings with it a sense of fear and anxiety."

According to the state-run TV in Khuzestan, June 18, a faculty member at Jundi Shahpour University of Medical Sciences said, "In April, the number of people with the disease was on average 30 a day for nearly a month, but, it is now over 600-700. Unofficial figures suggest other things; that is to say, it has gone up by twenty-fold.”

30% of the population caught the coronavirus

Mehr news agency also quoted the president of Semnan's Medical Sciences University on June 20 as saying, "Since the spread of Coronavirus, 30 percent of the people in this region have been infected."

Saturday, June 20, at the meeting of the National Coronavirus Combat Taskforce (NCCT), Iranian president Rouhani said, "The virus is neither going away nor can it be eradicated in a short time, nor can we do anything to ensure that our people have complete immunity." Despite all this, he added, "The restrictions in all Economic, educational, cultural, and spiritual activities can be lifted.”

“Apparently, the president intends to make the situation look normal, while it seems we're on the verge of a second wave of the virus now! " reported the Khabar-Fori news site June 20.

In Markazi Province, the Governor was quoted by the Mehr News Agency  as saying, "In the past 15 days, the number of those infecteMehr news agencyd with COVID19 in the province has increased five-fold relative to the previous 15 days. This is dangerous."

The president of Tabriz Medical Sciences University in East Azerbaijan Province told FARS news agency, June 19, "On average, 350 new cases of infection are identified in the Province every day, and 33 percent of the tests are positive."

In Fars Province, the vice-president of Shiraz Medical Sciences University was quoted by IRNA news agency June 19 as saying, "More than 9,500 cases of Coronavirus infection have been identified in the Province… It has already passed the warning stage and the number of infections is increasing every day. Since a week ago, we have seen an unprecedented increase in the number of new cases."