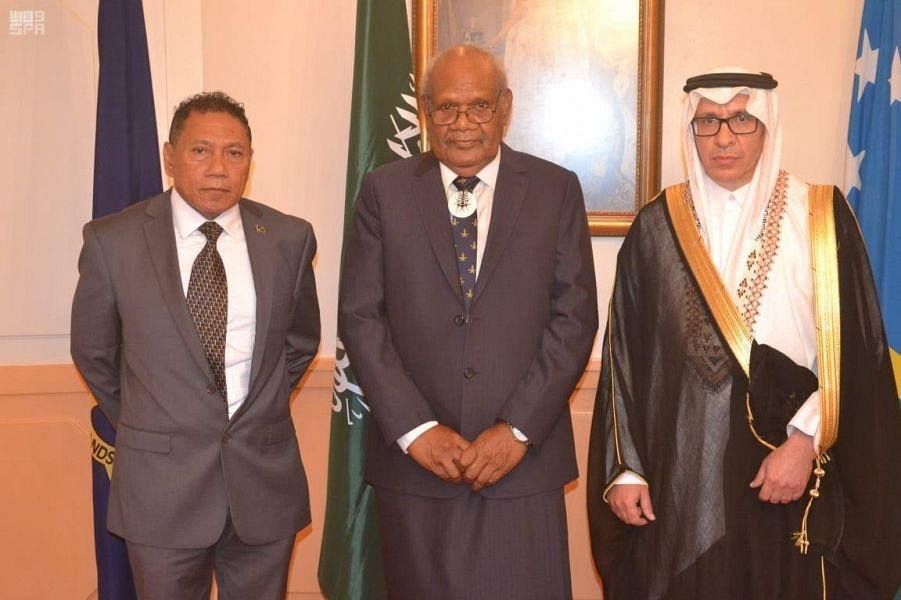 Ambassador Musaed bin Ibrahim Al-Saleem has presented his credentials as Non-Resident Ambassador of the Kingdom of Saudi Arabia to the Governor General of Solomon Islands David Vunagi.

The Ambassador conveyed the greetings of the Custodian of the Two Holy Mosques King Salman bin Abdulaziz Al Saud and His Royal Highness Prince Mohammed bin Salman bin Abdulaziz, Crown Prince, Deputy Prime Minister and Minister of Defense to the Governor General and their wishes of progress and prosperity to the people of Solomon Islands.

The Governor General sent his greetings and expressed his thanks to the Custodian of the Two Holy Mosques and HRH Crown Prince, looking forward to further cooperation and develop relations to serve the common interests between the two countries. 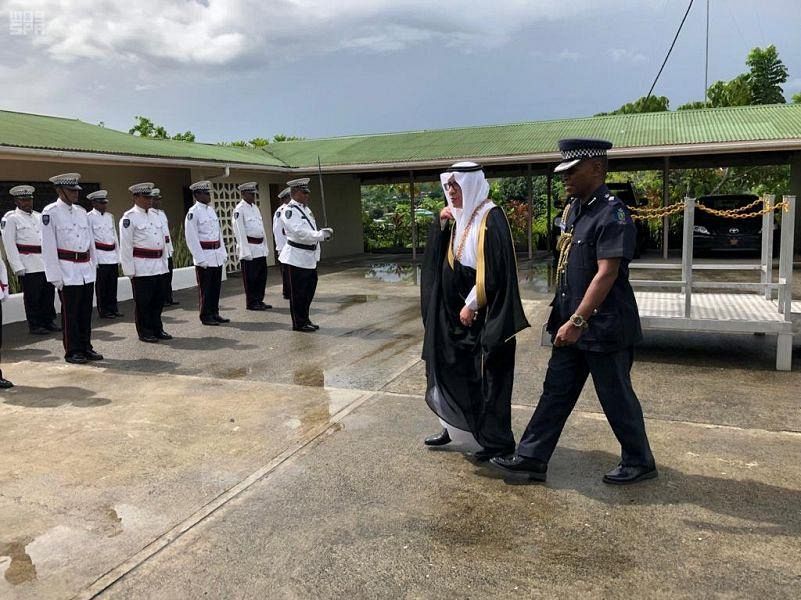 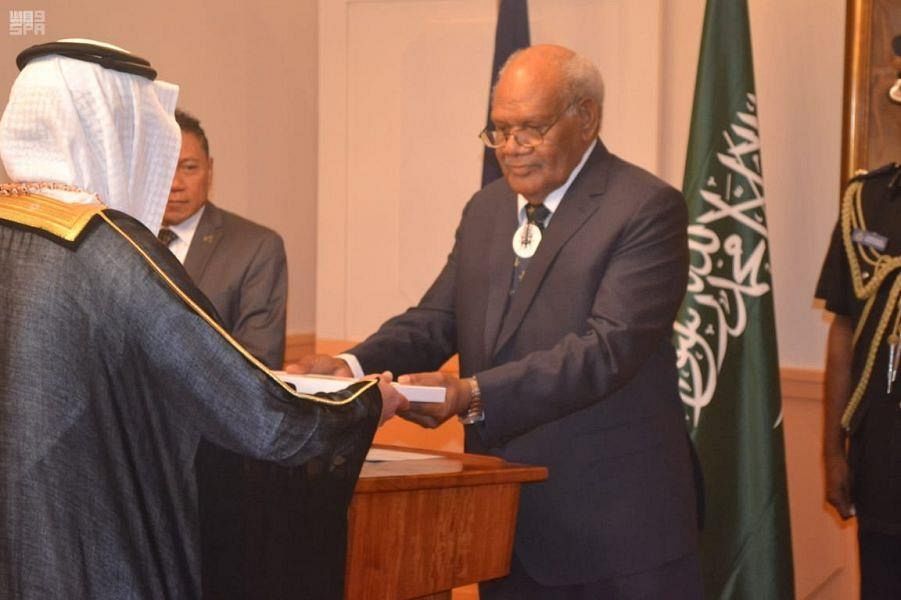