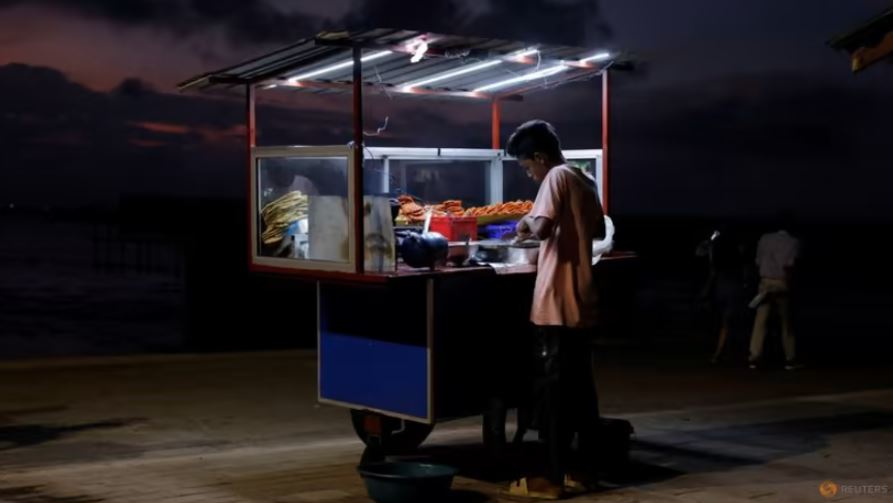 Sri Lanka's National Consumer Price Index (NCPI) eased year-on-year to 59.2 per cent in December, after a 65 per cent rise in November, the statistics department said on Monday.

Food prices were up 59.3 per cent in December from a year ago, while non-food inflation was 59 per cent higher, the Department of Census and Statistics of the island nation said in a statement.

"We are projecting inflation to hit about 51 per cent by March," said Dimantha Mathew, head of research at Colombo-based First Capital Holdings. "It will take time because the government has announced energy price increases."

"However, we are looking at about 10 per cent inflation in the second half of 2023," Mathew said.

The Central Bank of Sri Lanka (CBSL) is widely expected to hold interest rates steady this week, having raised them last year to their highest in more than two decades in order to fight runaway inflation while seeking a $2.9 billion International Monetary Fund (IMF) bailout.

The NCPI captures broader retail price inflation across the island nation and is released with a lag of 21 days every month.

The Colombo Consumer Price Index (CCPI), released at the end of each month, eased to 57.2 per cent in December, data showed.