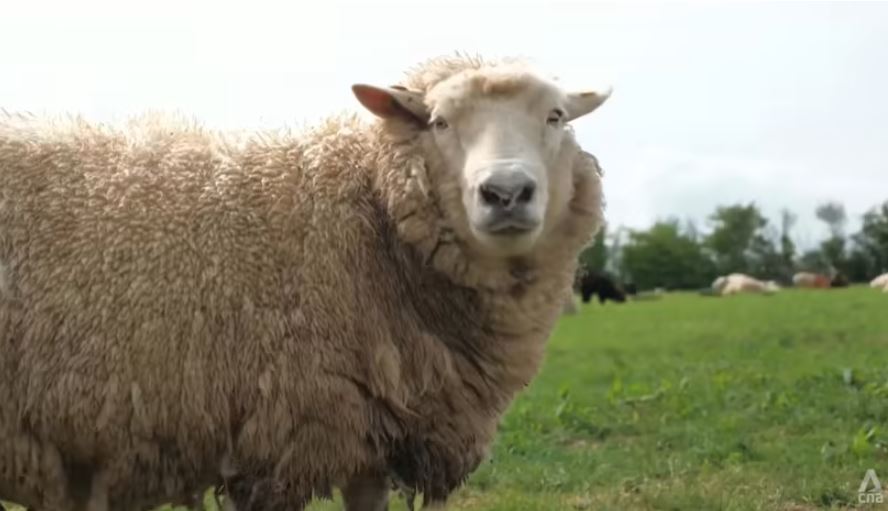 Is the UK heading towards a food supply crisis?

The United Kingdom is on the brink of a food supply crisis, as its farmers face soaring energy costs and labour shortages.

The price of producing everything from eggs to meat has already gone up sharply, with some butchers saying that British people will need to change their purchasing habits moving forward.

With the agriculture sector under such significant pressure, the National Farmers Union (NFU) has called for urgent help from the government to support the industry.

With 71 per cent of the UK being agricultural land, countless local communities rely on a strong farming sector to survive.

The immense challenges faced have been similar for farmers across the sector.

Welsh farmer Abi Reader, a local NFU representative, said uncertainty over the prices of energy, fuel and fertiliser is a big obstacle.

“Do I want to breed the next cow for tomorrow? Because if I bred a cow today to give us milk for the future, that’s a three-year programme,” said Ms Reader, whose livestock farm has been handed down through generations in her family.

“I’m asking myself, can I afford the fertiliser? I probably can’t. It is a cash flow issue. Can I afford to keep the number of animals I’ve got, or do I need to downsize? So, lots of questions.”

Farmers are taking measures to address the challenges, with herds and flocks being reduced to cut costs in a bid to keep businesses going. This has resulted in a shortage of products such as eggs.

Compounding their troubles is the lack of manpower post-Brexit. In the worst cases, ripe fruits and vegetables have been left to rot unpicked.

The farmers’ takings have also not kept pace with the price surges in shops.

FOOD MAY SOON BE IMPORTED

A government spokesperson told CNA the UK's food supply chain is “highly resilient”, and that “strong domestic production” is accompanied by imports “through stable trade routes”.

However, with more farmers downsizing or even shutting their businesses, more food would have to be imported moving forward, driving prices up even further.

Online butcher Field and Flower is promoting less popular cuts of meat, to ensure that every part of the animal is sold at a good price and nothing goes to waste.

The management said it is the best thing to do ethically, environmentally and economically, and that Asian cuisine should be their inspiration.

Mr Sam Mahoney, the firm’s buying and supply chain manager, said: “If we could make 2,000 more meals a week out of beef tendons in the UK, that’s the same number of animals going to slaughter … except we are taking something that would be exported or put into pet food contracts (and) put into meals.”

Across the industry, however, there are calls for urgent financial support from the government, as many struggle to balance the books.

While there is an enhanced payment scheme rewarding those farming in a “nature-friendly, sustainable” way, many want a more coherent support system.

Ms Reader said: “Growing food is long term, we can’t just turn the taps on overnight. A lot of these problems are going to take a few months, or even years, to come out in the system.

“Even if we solved all of those problems today, a lot of them are already in motion, and we’re going to be dealing with the fallout before we can get back on our feet, and that’s really quite frightening.”