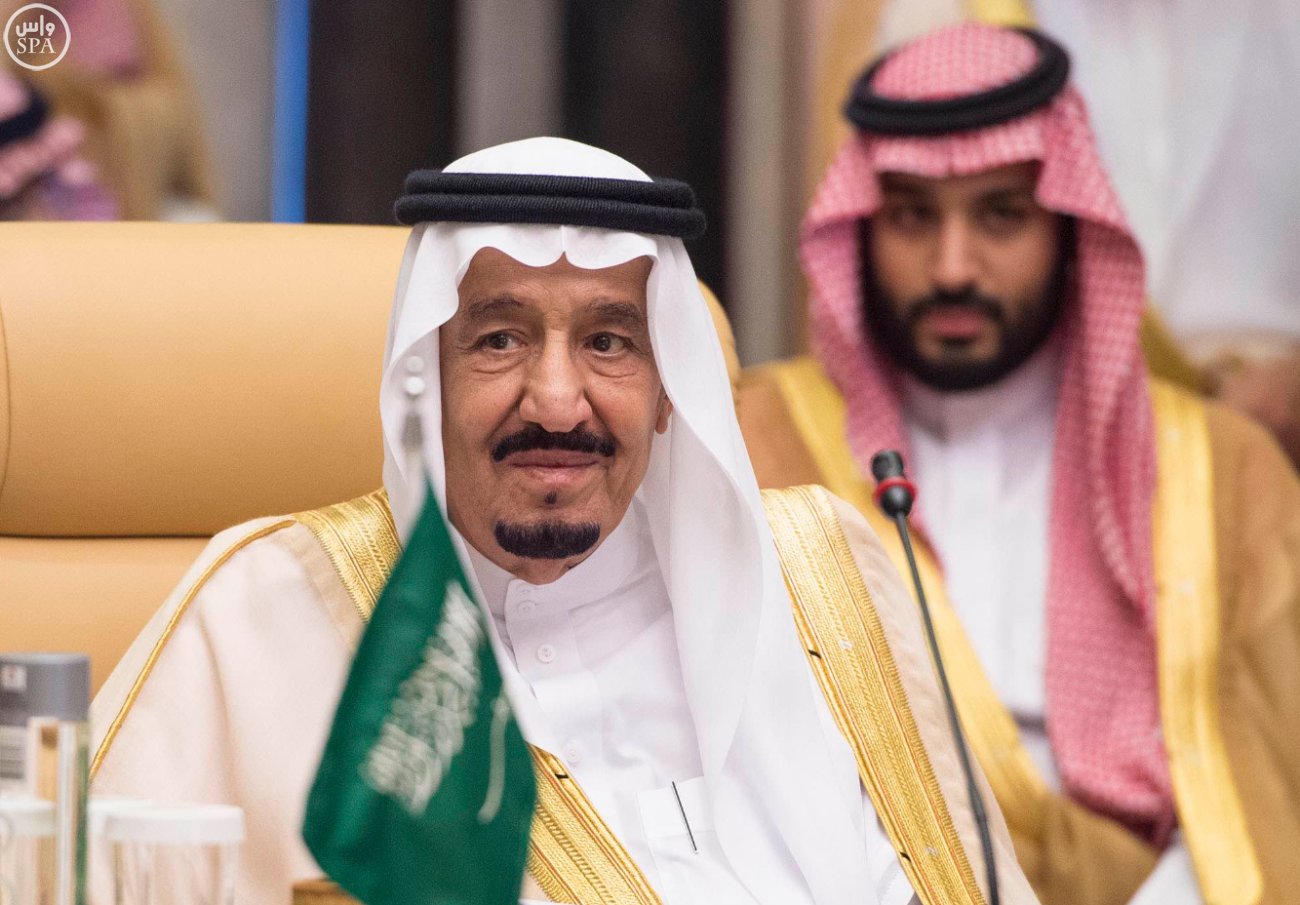 Royal Order Appoints 10 Judges as Members of the Supreme Court

In a statement, Sheikh Dr. Walid bin Mohammed Al-Samani, Minister of Justice and Chairman of the Supreme Council of the Judiciary, said that the judiciary enjoys the constant support of the Custodian of the Two Holy Mosques and HRH the Crown Prince.