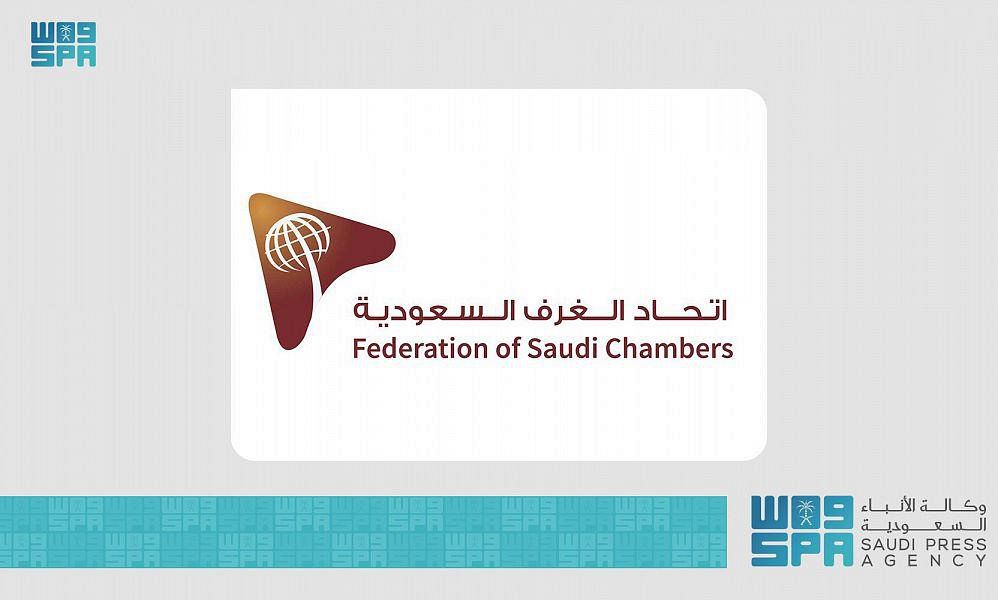 An economic report – issued by the Federation of Saudi Chambers (FSC) on the occasion of the visit of His Royal Highness Prince Mohammed bin Salman bin Abdulaziz Al Saud, Crown Prince, Deputy Prime Minister and Minister of Defense, to Egypt – showed that the Saudi-Egyptian economic relations are based on a solid foundation of institutional frameworks represented by economic cooperation agreements and the Joint Saudi-Egyptian Business Council, which represent important tools to develop the cooperation fields and opportunities between the two countries at all levels.

The report showed that the Kingdom of Saudi Arabia and Egypt have more than 160 bilateral agreements supporting the growth of economic ties, where the trade exchange volume reached around SAR 54 billion in 2021, marking the highest value historically and realizing a growth rate of 87% compared with 2020, where the volume of Saudi exports to the Egyptian market stood at SAR 38.6 billion and Egyptian imports to the Saudi market hit SAR 15.7 billion with a record increase of 60%. Saudi investments in Egypt exceeded USD 32 billion through more than 6,800 Saudi companies, while Egyptian investments in the Kingdom of Saudi Arabia stand at USD 5 billion through more than 802 Egyptian companies.

The report also referred to the mutual economic importance between the two countries, where the Kingdom of Saudi Arabia represents an economic importance to Egypt for its being a market for many Egyptian agricultural, industrial and service exports and big host of Egyptian workforce and a main source for tourism, where Saudi investments play an important role in diversifying and supporting the Egyptian economy, in addition to being a hub for Egyptian products to access Gulf markets and a fertile land for Egyptian investments in several sectors. Meanwhile, Egypt has a special economic importance to the Kingdom of Saudi Arabia due to the fact it represents a depth for Saudi, Gulf and high-consumption markets, in addition to its ability to be a significant gate for Saudi products to access African countries and its being a resource for several agricultural and industrial products and a main source for workforces and scientific, technical and vocational expertise.