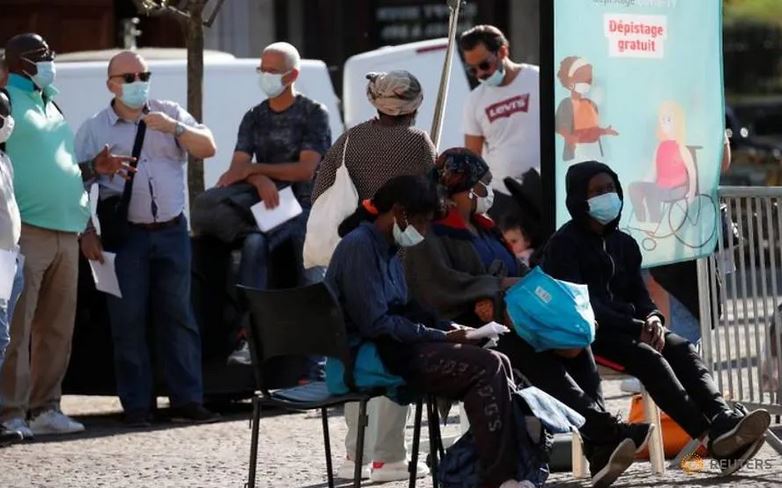 Early last week, just 28 schools were closed shortly after the school year resumed but that number has climbed to 81 over the past week.

"We have around 1,200 new COVID cases among students compared with last week," Blanquer told LCI television. "We shut down a class as soon as there are three cases."

He noted that the closures represent just a small fraction of the 60,000 schools across France, calling the beginning of the new school year "the best possible given the health crisis".

French officials have warned nonetheless that new restrictions might be required to stem a worrying increase in coronavirus cases since August.

Late Tuesday, the University of Montpellier in southern France said it had suspended classes at its medical school after about 60 students tested positive after a party.

The University of Rennes in western France also suspended classes for second- and third-year medical students this week after 83 tested positive.

The Sante Public France health agency reported nearly 8,000 new cases in the previous 24 hours on Wednesday, a small decline from the more than 10,000 cases reported Saturday, a record since wide-spread testing began.

But it also noted a jump in the number of hospitalisations over the past week, to 2,713 cases, of which 479 needed to be placed in intensive care - and nearly half of those new cases came on Monday and Tuesday alone.

Although the number is far below the 7,000 people in intensive care at the height of the pandemic, the government is bracing for a second wave of cases that could come with cooler weather this autumn.

The government has placed 82 of the country's 101 departments on red alert, and officials in Bordeaux and Marseille this week tightened restrictions on public gatherings and retirement home visits after seeing a surge in new COVID-19 cases.