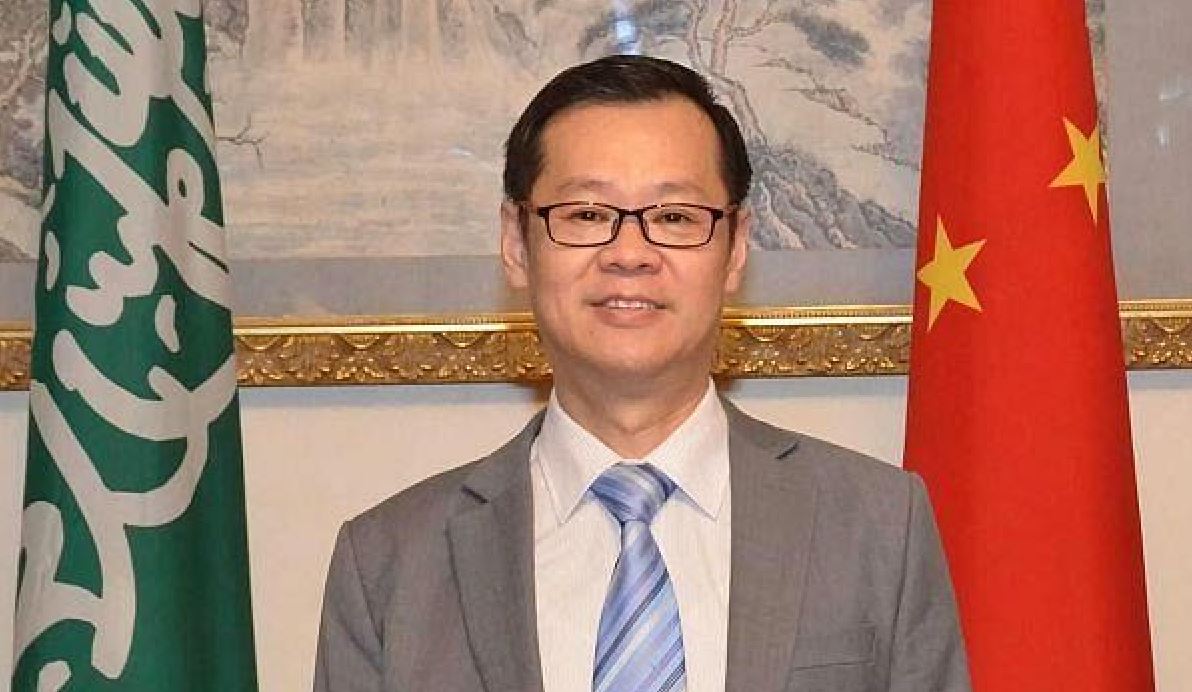 The Consul General of the People's Republic of China in Jeddah, Tan Banglin, affirmed that the G20 countries, headed by the Kingdom of Saudi Arabia, faced the challenges resulting from the coronavirus (COVID-19) pandemic through cooperation and solidarity.

He said that under the Kingdom's presidency, the G20 countries achieved tangible positive results in the areas of vaccine production, by coordinating macroeconomic policies and dealing with the debts of developing countries.

"Under the chairmanship of the Kingdom of Saudi Arabia, the G20 has so far organized more than 100 ministerial and working group meeting. Discussions were held on cooperation in fighting the epidemic, achieving economic recovery and strengthening cooperation on other issues of the G20 while unprecedented measures have been taken quickly." Tan Banglin told the Saudi Press Agency (SPA) on the occasion of the Kingdom's hosting and presidency of the G20 leaders' summit on Nov 21 - 22.

He stated that the G20 leaders' extraordinary summit which was previously held under the presidency of the Kingdom, has succeeded by all standards and was highly appreciated by the international community.

The Chinese Consul General also expressed his country's appreciation of the G20 countries under the Kingdom's presidency that have made contributions to building consensus of the international community, uniting efforts in combating the epidemic and promoting economic recovery.