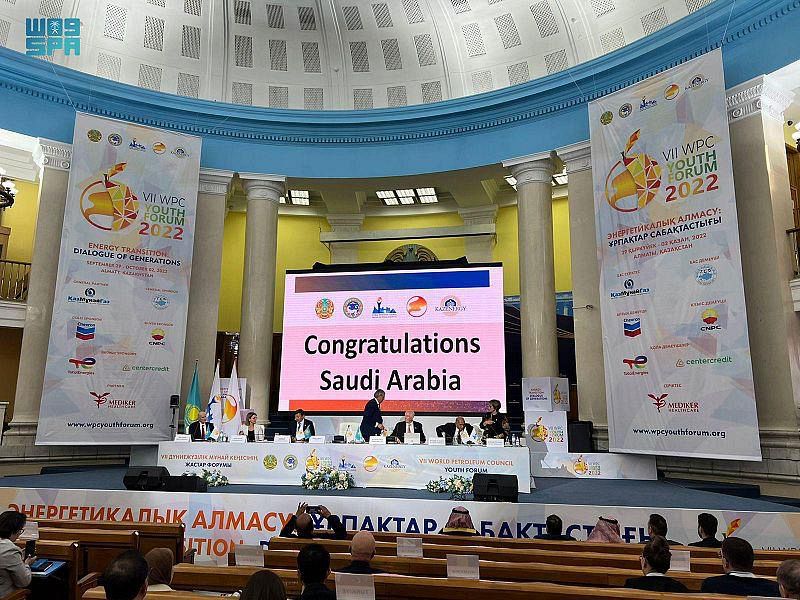 The organizational committee of the World Petroleum Congress has announced accepting the Kingdom of Saudi Arabia’s bid to host and organize the congress and its accompanying exhibition in 2026, on the sidelines of the Youth Forum that World Petroleum Council (WPC) organized in Almaty, Kazakhstan.

The Kingdom of Saudi Arabia has received a big international support after the Ministry of Energy has recently extended the bid for Saudi Arabia to host the congress and the exhibition.

WPC Director General Dr. Pierce Riemer has congratulated the Kingdom of Saudi Arabia for being selected to host the 25th edition of the congress in Riyadh, for its being the biggest oil-exporting country in the world and owning the one of the world’s biggest oil reserves, which highlights the Kingdom of Saudi Arabia’s importance globally and worthiness to host one of the most important meetings of energy in the world.

The World Petroleum Congress, along with its accompanying exhibition, is considered a prominent global event that brings together countries and international organizations every three years to enhance cooperation in energy fields and provide solutions to main challenges facing the development of this vital sector, where the congress and exhibition receive much attention from specialists and visitors. The 24th edition of the event is scheduled to be held in Calgary, Canada between September 17 and 21, 2023. 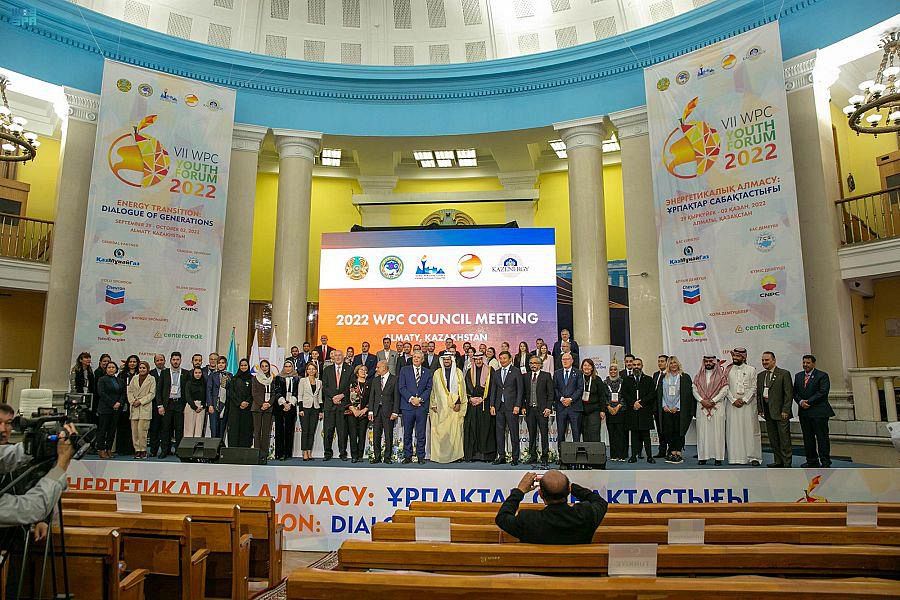