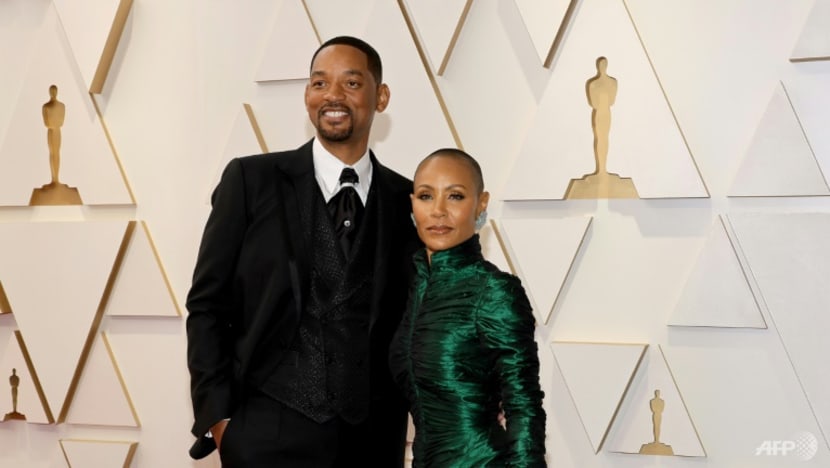 US approves first pill for treatment of alopecia

The United Sates Food and Drug Administration (FDA) on Monday (Jun 13) approved a drug called baricitinib as the first oral tablet for treating severe alopecia areata, an autoimmune disorder affecting more than 300,000 people in the US every year.

Alopecia causes either temporary or permanent patchy hair loss that can affect any hair-bearing site of the body, leading to emotional distress.

The condition has come to the fore recently through high-profile cases including Hollywood actress Jada Pinkett Smith and congresswoman Ayanna Pressley.

"Access to safe and effective treatment options is crucial for the significant number of Americans affected by severe alopecia," said FDA official Kendall Marcus in a statement.

Baricitinib, which is made by US pharmaceutical company Eli Lilly and known by the trade name Olumiant, belongs to a class of drugs called Janus kinase inhibitors. It works by interfering with the cellular pathway that leads to inflammation.

Its approval for use against alopecia was based on the results of two randomised, controlled clinical trials involving a total 1,200 adults with severe alopecia.

Around 45 per cent of people in the higher dose group also saw significant eyebrow and eyelash regrowth.

Prior treatments for alopecia included topical or oral drugs, but these have been considered experimental and none was approved.