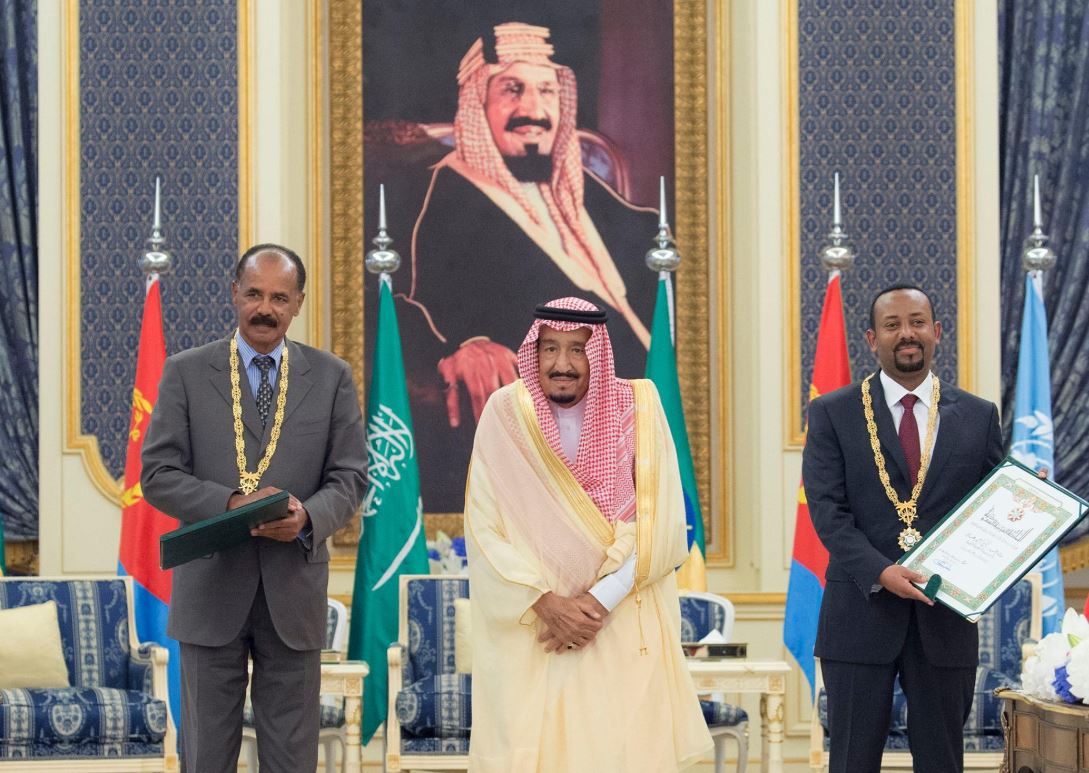 MWL: Jeddah historic peace agreement proves that the Kingdom with its wise policy is one of the most important pillars of international peace

The Muslim World League (MWL) praised the historic efforts exerted by Custodian of the Two Holy Mosques King Salman bin Abdulaziz, may Allah preserve him, to sign Jeddah peace agreement between Ethiopia and Eritrea. That agreement is added to the record of historic initiatives taken by the Kingdom of Saudi Arabia under the leadership of the Custodian of the Two Holy Mosques and his Crown Prince. It also reflects the presence and international influence of the Kingdom in settling international peace.
The MWL issued a statement in which the Secretary General Sheikh Dr. Muhammad bin Abdulkarim Al-Issa said that the historic agreement reveals the great interest given by the Kingdom of Saudi Arabia to issues of international peace and its pivotal role in that concern. He mentioned that such historic event has several significances reflecting the fact that the Kingdom with its wise leadership is one of the most important pillars of international peace owning different tools of leadership along with its efforts in spreading international concord and fighting enmity and evil.
At the end of his statement, Dr. Al-Issa prayed to Allah to give the Custodian of the Two Holy Mosques and his Crown Prince the best reward for their good deeds for the Muslim nation and humanity on the way of peace and concord. 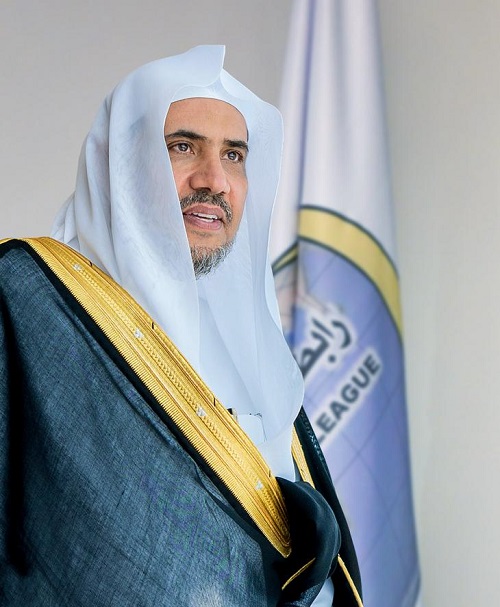