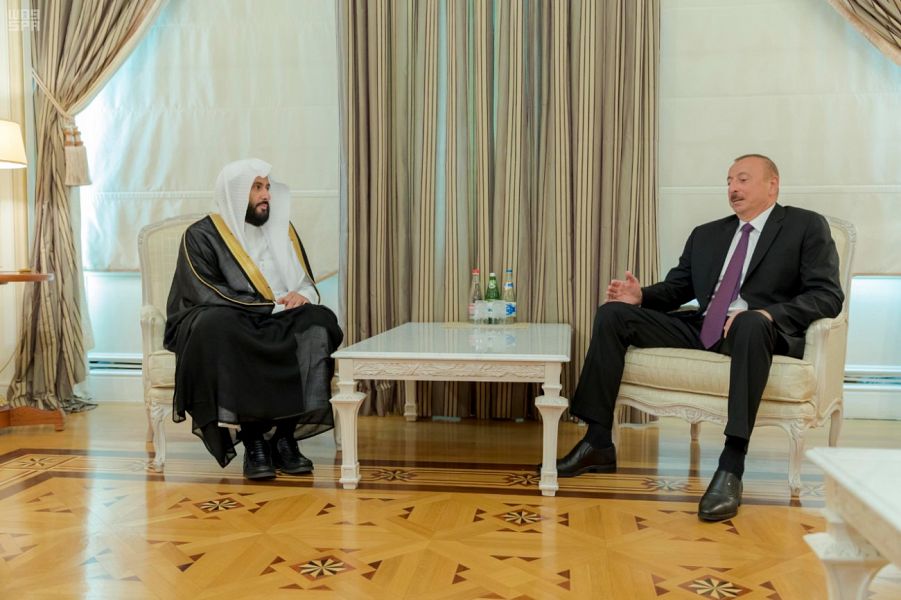 At the beginning of the meeting, Aliyev welcomed Dr. Al-Sama'ani and his accompanying delegation, stressing that the Republic of Azerbaijan looks forward to developing relations with the Kingdom of Saudi Arabia at various levels for the benefit of the two countries.

The Minister of Justice conveyed the greetings of Custodian of the Two Holy Mosques King Salman bin Abdulaziz Al Saud and His Royal Highness Prince Mohammed bin Salman, Crown Prince, Deputy Prime Minister and Minister of Defense, noting the depth of relation between the two countries and the mutual keenness of the two leaderships to develop joint cooperation in various fields. 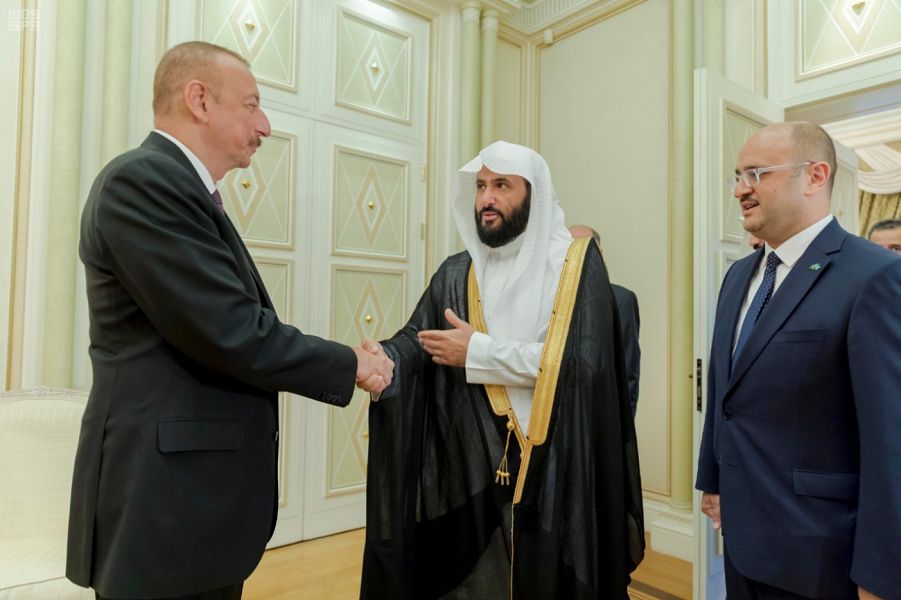