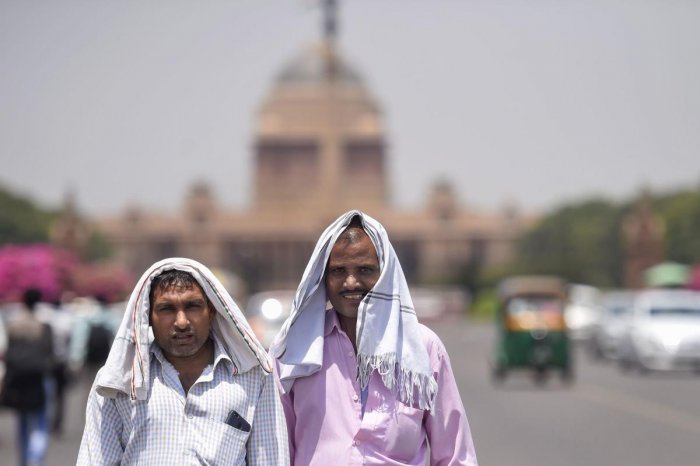 More than 76 people died in India because of heat

Officials said that more than 76 people died in different areas of India when the temperature reached 46 degree in a heat wave sweeps these days.
The Officials added that most of the heat victims were people working outside buildings like farmers in the open areas during the noon time.
It was the first time, according to these officials, to record such high number of deaths because of heat especially in areas like Bihar state in eastern India and Aurangabad.
This heat wave has been sweeping India since three weeks, and offcials says that it may continue for more days.