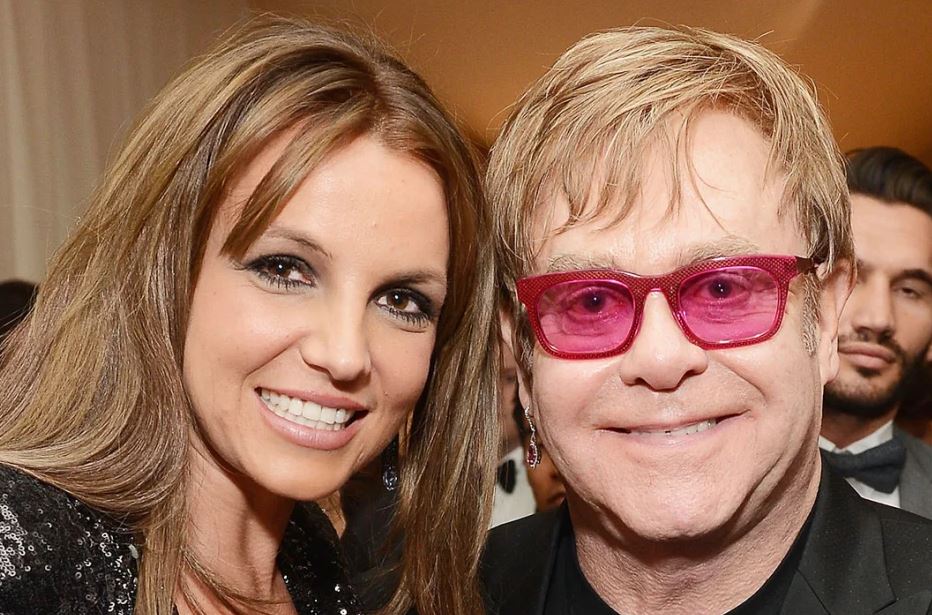 Britney Spears and Elton John to collaborate on new song

The pair – who between them have 90 years' experience in the music business – will collaborate on Hold Me Closer, Interscope Records said.

There were no further details, including when the track would be released, but it will be the first new music from Spears since the middle of the last decade.

The title of the song comes from the lyrics of the early 1970s hit Tiny Dancer, which John co-wrote with long-time creative partner Bernie Taupin.

The news comes after days of online speculation from fans that the pair would be teaming up.

It also comes just weeks after Spears announced a long-wished-for pregnancy had ended in a miscarriage.

The pregnancy, with Sam Asghari, came five months after a Los Angeles judge dissolved a conservatorship overseen by Spears' father – an arrangement the singer said had prevented her from having a contraceptive IUD removed despite her desire for more kids.

Aside from her very public legal battle with her father, the Baby One More Time singer has mostly only been seen on her social media account in recent years.

She has not given an interview in years, rarely makes public appearances and last performed in October 2018.

The superstar, who first came to public attention as a child in 1992, dropped four studio albums under the conservatorship, most recently 2016's Glory.

She also was among the singers to stage wildly lucrative Las Vegas residencies in recent years. Her four-year Britney: Pieces of Me run grossed a reported $138 million.

But in January 2019, she abruptly cancelled her planned return to Vegas, going on indefinite professional hiatus.

The multi-award-winning John – properly Sir Elton John – is one of Britain's most bankable stars, whose showmanship and musicality have left their mark on the performing arts.

Since he first emerged in 1962, the singer – born Reginald Dwight – has been responsible for some of the most recognisable tunes in pop, including Rocket Man, Your Song and I'm Still Standing.