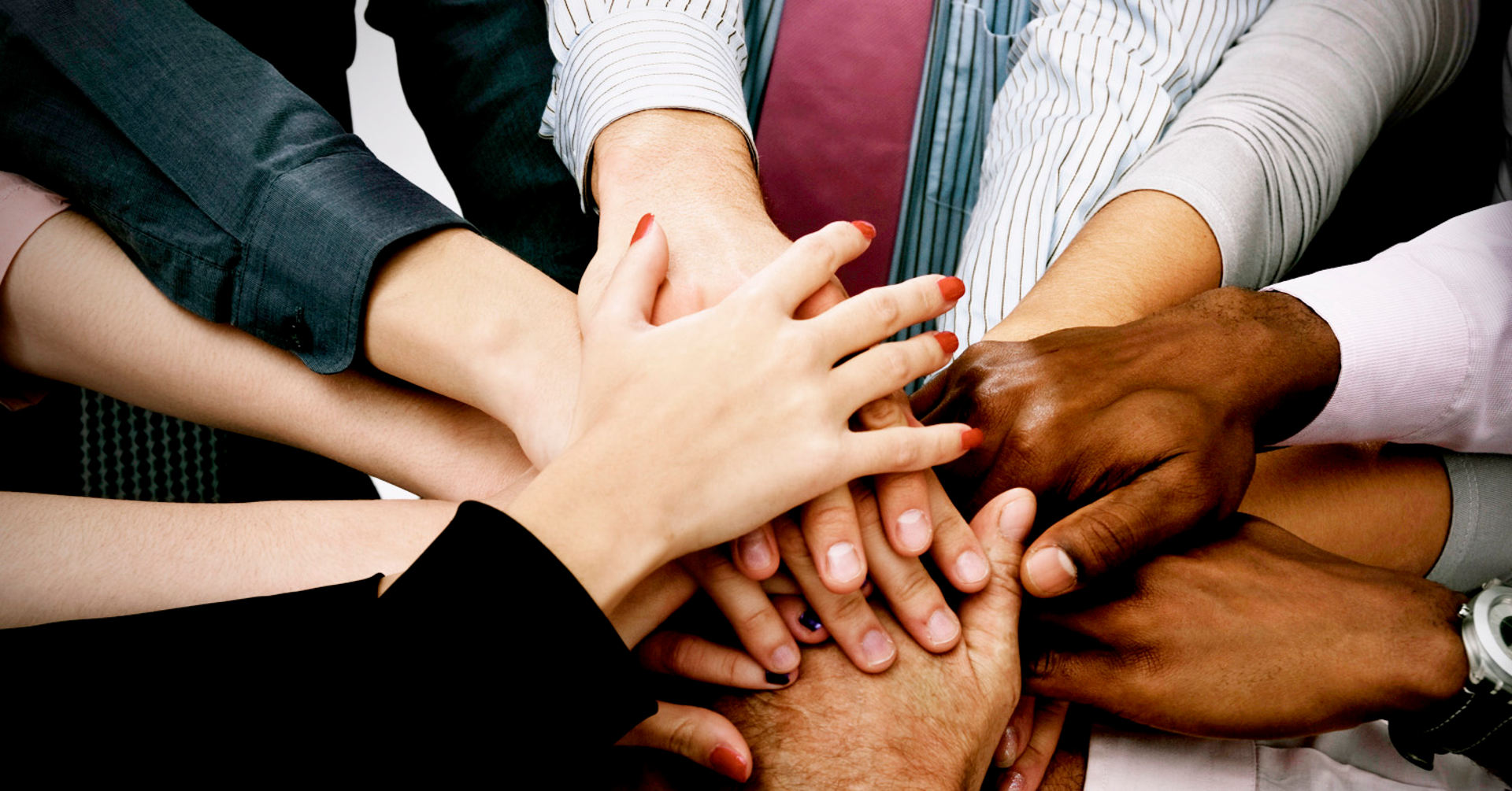 Multiculturalism as a system opens to various value systems living side by side. Multiculturalism addresses the issue of religious diversity. Religious tolerance is required to be started from top to bottom at a societal level so that world religions can be able to maintain peace and respect one another.

Multiculturalism is the best way of accommodating cultural and religious diversity. Multiculturalism views or concept about culture and behaviour variation caused by difference in race, religion and social structure, now has become an interesting issue and subject of study in understanding various social orders. Multiculturalism encourages ethnic groups to maintain a distinctive identity and engage in the politics of recognition within a single society.

Multiculturalism purports to allow and encourage the different cultural features of ethnic minorities, while extending to them the full rights of citizenship of the state. The main values that multiculturalism promotes are freedom, equality and tolerance.

Multiculturalism in Islam is not new but rather began with the advent of Islamic revelation. Respect and inclusiveness has for a long period of time been the subject of discussion. The connection between Islam and multiculturalism is expected to contribute to public understanding that Islam–as a doctrine system which developed thought in the history of Islamic civilization. The development of Islam and multiculturalism began in the classic period, which is the era of Prophet Muhammad saw to the “golden era”.

The Prophet of Islam successfully created peace among the multicultural people in Medina due to the close friendship he made with the non-Muslims. He conducted an agreement called the Charter of Medina, which protect the Jews right to keep their belief. Every group had their own specific rights and roles in politics and religions. Their religious freedom was guaranteed. In social aspects, he also set a foundation of fairness and equality. Hence, The Charter of Medina became a symbol of Islamic spirit in upholding democracy, equality, anti-racism, and justice between ethnics, race or religions.

The Islam emphasises on unity based on nobility, equality and justice, and brotherhood within the diversity of ethnics and cultures is to promote recognition and integration instead of exclusiveness, nationalism, racialism and group division which are condemned in Islam. Islam is a religion that maintains peaceful coexistence and integration within a society by putting disputes aside and emphasizing more on the concept of unity and brotherhood.

Religious hatred, communal feelings, and radicalism are the main challenges for the modern world. Religious communities have to learn from past mistakes and to respect multiculturalism and pluralism. Religious tolerance is required to be started from top to bottom at a societal level so that world religions can be able to maintain peace and respect one another.

Islam regards diversity and plurality as a natural state of God’s creations. Islam had created a diverse and multicultural society. Multiculturalism characterises Islam as having a fixed nature, implying a distinct way of life for its followers. Aspects of this nature, which are compatible with the de facto norm, are to be tolerated, grafted on to a wider ‘normal’ Islamic way of life.

The just society in Islam means the society that secures and maintains respect for people through various social arrangements that are in the common interest of all members. Justice in Islam also means justice for all people irrespective of religion, colour, or race, which results in the better integration among people in a society.

Different ways have been observed in Islam for foundation of coexistence with the followers of other religions. One of the core aims of Islam is to create a society based on a deep sense of moral responsibility and justice in order to preserve human dignity.

Now, the fundamental philosophy of Islam rings on universal humanity. Islam always encourages its followers to live with tolerance, harmony, love, brotherhood and peace with their fellows on the earth. Hence, Islam is a religion that maintains peaceful coexistence and integration within a society by putting disputes aside and emphasizing more on the concept of unity and brotherhood.