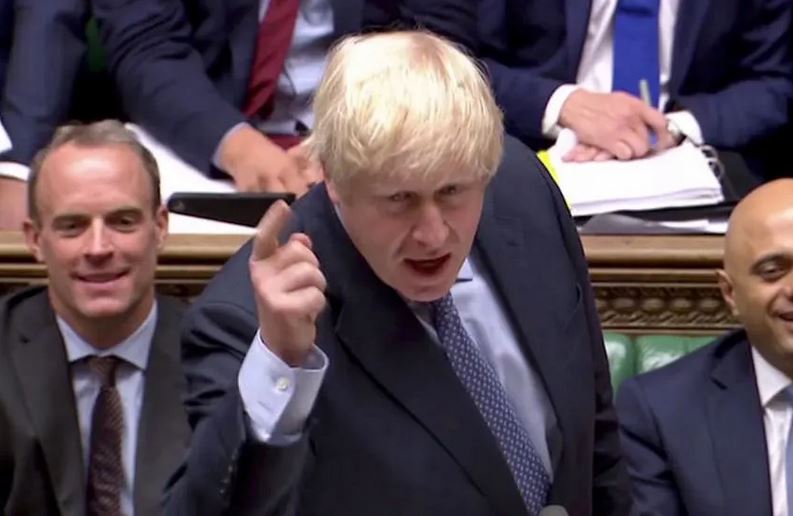 Prime Minister Boris Johnson will demand an election and say that seeking an extension to Britain's membership of the European Union is a betrayal of voters who backed Brexit in 2016, said his spokesman.

Johnson will say in a speech on Thursday (Sep 5) that the opposition Labour Party leader Jeremy Corbyn's refusal on Wednesday to agree to avoid a general election is "a cowardly insult to democracy".

A law preventing aimed at stopping the country from leaving the European Union "would in essence overturn the biggest democratic vote in our history – the 2016 referendum," Johnson's spokesman said.

"The PM will not do this. It is clear the only action is to go back to the people and give them the opportunity to decide what they want."