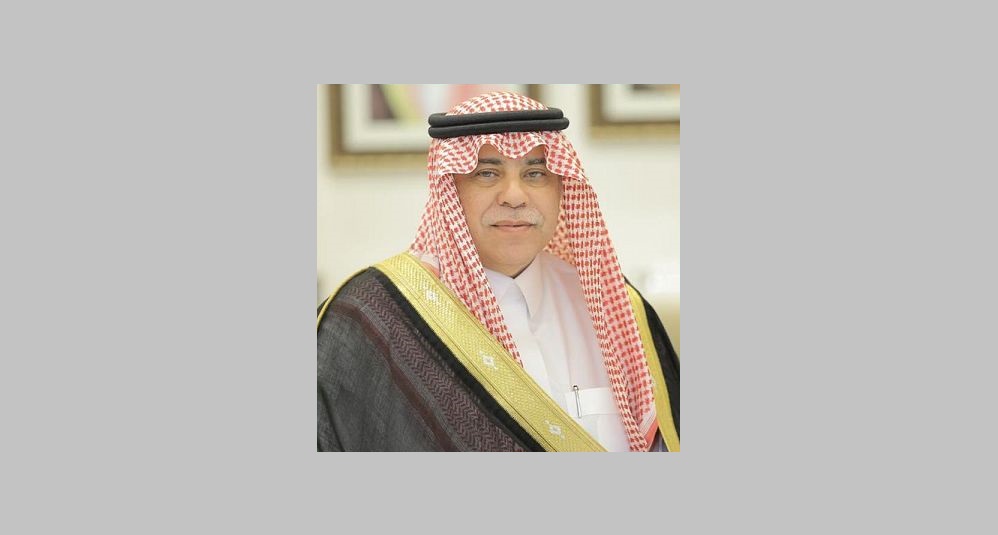 Dr. Majed bin Abdullah Al-Gasabi, acting Minister of Media, and member of the board of directors of NEOM company, described The Line project, recently launched by His Royal Highness Prince Mohammed bin Salman bin Abdulaziz, the Crown Prince, who is the President of NEOM board of directors, as a world-class model of future cities and a hub for world dreamers who would like to see and enjoy a new ideal pattern of life.
Dr. Al-Gasabi cast light on the strategic location of NEOM overlooking the Red Sea coast, considered the world’s economic artery linking the three continents of Africa, Asia and Europe.
In a telephone interview with Al-Ikhbaria TV today, the Saudi acting media minister said that at least 70 percent of the world population could reach or have direct access to NEOM in less than eight hours, poising the Saudi Red Sea site to serve as an international platform for innovation, creativity, knowledge, technology research and civilizations.
He described The Line as an unprecedented international project, citing that it offers as much as 380,000 job opportunities for youths in more than 16 domains.
Al-Gasabi said the launch of the project by His Royal Highness the Crown Prince confirms determination of the Kingdom to implement the project that contributes to offering promising opportunities, enhances hope and optimism in the investment sector and puts the country at the world’s advanced countries level.
Dr. Al-Gasabi concluded that the Kingdom of Saudi Arabia currently witnesses unprecedented transformation at all levels, citing the comparative advantages characterising its touristy, cultural, sports, commercial, investment and energy future projects.