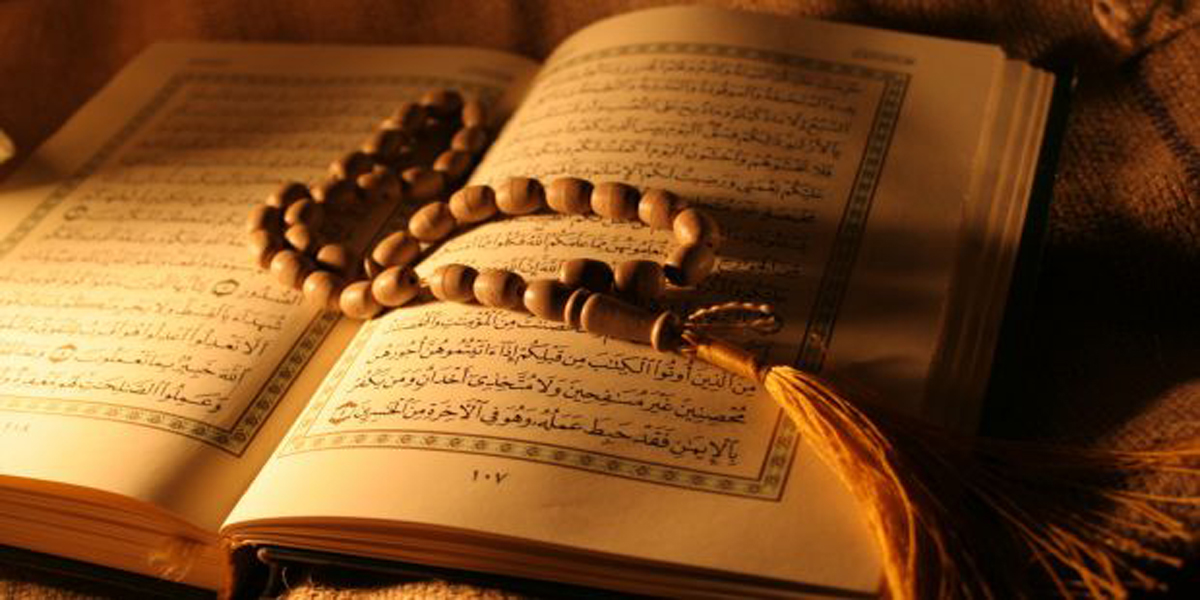 Change is a universal phenomenon. Change is everywhere and happens all the time. It is unavoidable in the sense that it imposes itself upon us. It occurs whether we like it or not. Change is endemic; therefore all societies must change. All changes and developments that take place in any society, should take place on the basis of these fixed and immutable laws.

Islam views change, as an inseparable part of our life and it should be allowed to take its natural course at both the individual and societal level. Islam has never ignored social change, and has always been concerned with it from the first day it was revealed to the Prophet Muhammad. It has changed people’s lives from being non-believers to believers, and from being scattered in different places to one community under one Islamic law.

There is a general misconception that Islam is a static religion and is really the cause of failure and backwardness of Muslim community, even some people think that Islam is a barrier to change and development. Islam has commanded us to modify and alter the social structure of human society.

Islam has laid down general universal laws which are fixed and can be applied in every society according to the needs of the changing times. These immutable laws clearly point in the direction of social change in Islam.

Islam is a way of life that guides human beings to the right way, which satisfies their spiritual as well as material needs. Along with human beings is the fundamental factor in social change and development. It has transformed their social, political, and economic life as well as their morality and ethics. It has been revealed to reform humanity.

The importance of change and its powerful effect on the lives of people has been explained in different ways as cyclical and evolutionary processes. There are broadly two category of social change in Islam.

The first category is basic principles, which are not subject to change. They are not affected by the changes in time and place, such as the laws of inheritance.

The others are subsidiary principles, which may be altered according to changing times in the society. These types of rule are related to suit or work in consonance with the lives of people.

Islam has a unique vision about social change, which is not found in other ideologies and religions. It agrees with the necessity, unavoidability, irreversibility and universality of change. Therefore, it advocates the necessity of changing human societies.

The main objective of change in Islam is to assert and proclaim the unity of Allah in all spheres and aspects of human life. Another objective is to improve and change the inner nature of human beings spiritually and morally in order to succeed in this and the other eternal world where we have to live forever.

Islam is generally in favour of only the positive permanent change, but not the temporal or fleeting change that lasts for certain period of time or for certain conditions Islam requires planning for these changes in order for it to be well organized and achieve more effective results. This plan must take place in a gradual form. This means that change must occur in gradual stages leading to perfection.

The uniqueness of the Islamic vision about the sources of change rests on what kind of changes they bring; positive or negative, and how far they can maintain equilibrium between the different aspects of life. Moreover, it considers them as only a means of change, but not as goals for change.

In Islam, no change would take place in any society without changing what is within the heart, soul and mind of its individuals. Individuals are essential for the existence of a society and for the changes of all aspects of life. Therefore, Islam gives more emphasis to change the individual of a society internally and externally both materially and immaterially.

Islam proposes such concepts and processes to change the internal and the external natures of human beings. The inner nature of human beings constitutes soul and mind, while the external nature includes physical appearance, activities and relationships with one another, as change goes in different directions in Islam, it must take place at all levels: individual, group, community, societal and universal but mostly at the level of the individuals.

Islam emphasizes to change their inner beings; their awareness and consciousness, their attitudes, beliefs, motivations and morality and spirituality. As a result of this inner change, society will also change from one stage of perfection to another.