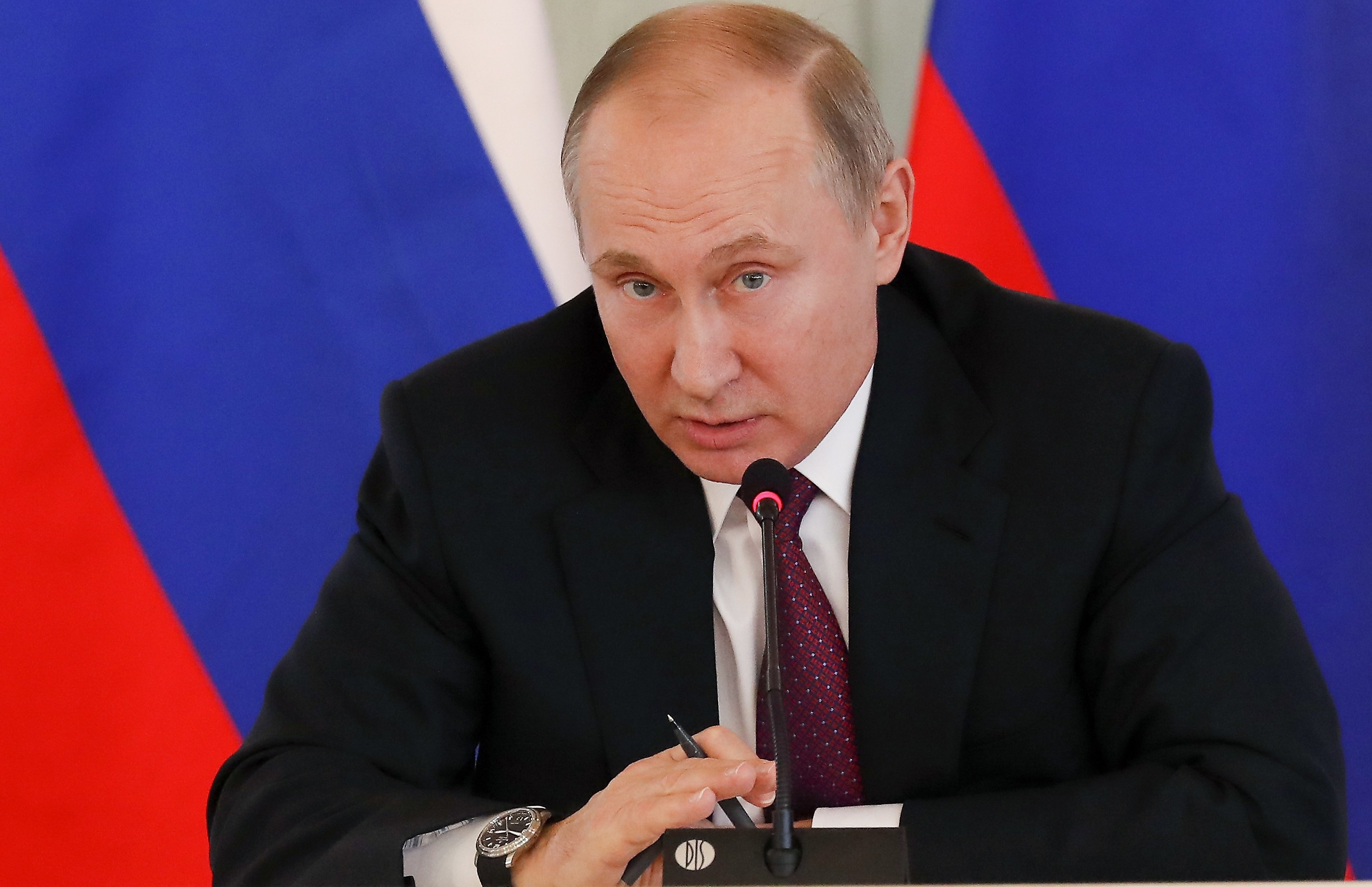 Watermelon Communications -- Patrick Michael, a commentator on the Middle East, wrote: Energy, Strategy, and Security; these three parameters have defined and shaped Russia-Middle East relations in the post-Cold War era. At a microcosmic level, this also applies in the case of UAE-Russia ties.

While energy creates interdependence and makes partnership the only viable option on the table, security and strategy continues to be an entangled web.

As Putin embarks on another significant visit to the Gulf – essentially UAE and Saudi Arabia – it’s time to revisit the three parameters. A good starting point is the conversion of views and strategies on energy supplies.

A broad agreement over the output cut is critical considering the pressure on oil prices in the wake of a slowing global economy. There’s nothing more fruitful for the industry and the economy than the big suppliers working in coordination and Russia “deeply values the significant contribution the UAE is making to the global oil cooperation under Opec.”

Putin’s visit to UAE is another testimony to the major role the host country has been playing in the new world order emerging as a result of increased Russian engagement in this part of the world.

With the volume of trade between the UAE and Russia reaching US$3.4 billion in 2018, it has become important for both sides to engage at various levels.

ADNOC officials recently held talks with Russian counterparts to discuss joint investment opportunities with Russia in a bid to further expand strategic partnership in the production of hydrocarbons and LNG. Mubadala is also keen to increase its investments in Russia.

Russia and the UAE are also in unison over the de-escalation of tension in the region, beginning with Yemen. They both also agree on preventing Iran from jeopardizing energy supplies and creating chaos.

However, it’s the element of security that’s of prime significance. Attacks on oil installations in recent months are a concern for both the sides as no one can afford a disruption in supplies, leave alone a security environment in which terrorists, and countries backing them, call the shots.

With the impending Putin visit, the UAE is destined to play a pivotal role in setting that agenda and acquiring centre stage in a newly emerging world order.