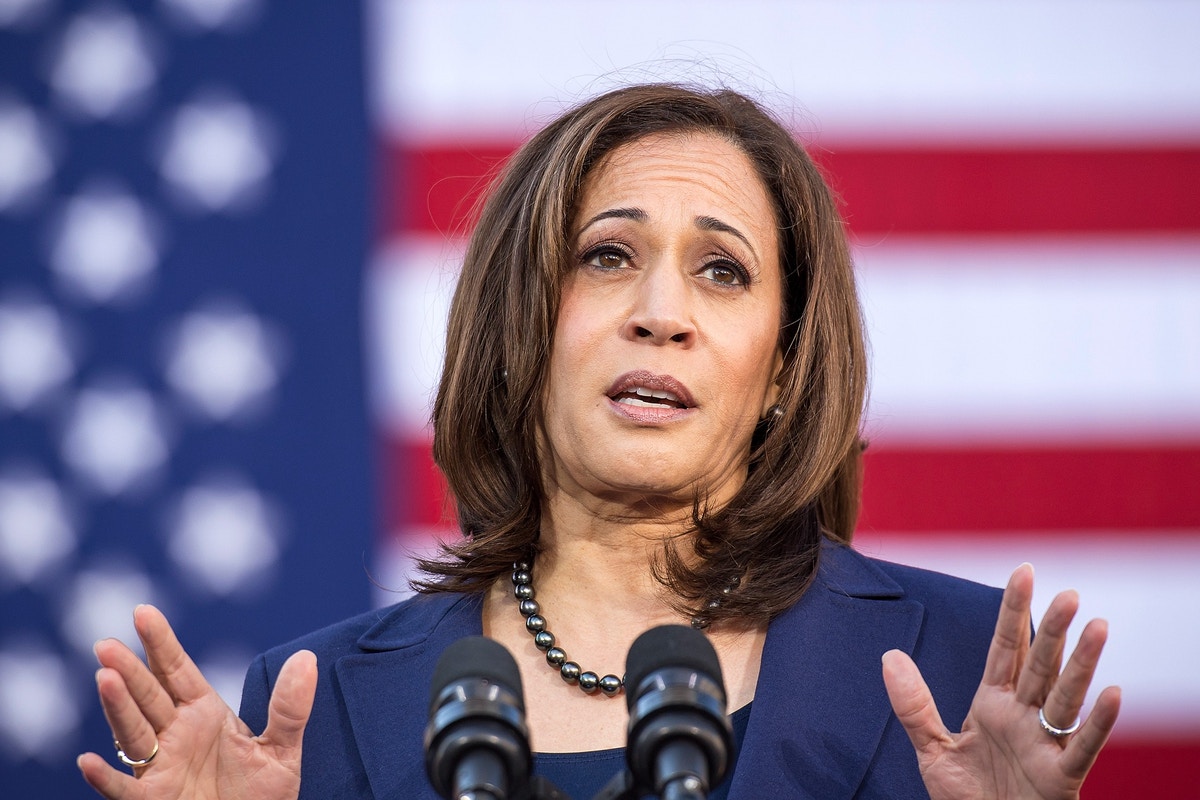 Joe Biden, the presumptive Democratic presidential nominee, has selected California Senator Kamala Harris as his running mate for the US presidential election in November.

"I have the great honour to announce that I've picked Kamala Harris - a fearless fighter for the little guy, and one of the country's finest public servants - as my running mate," Biden said in a tweet.

If elected, the 55-year-old would be the country's first black and first Asian-American vice president.

Harris would also be the nation's first female vice president.