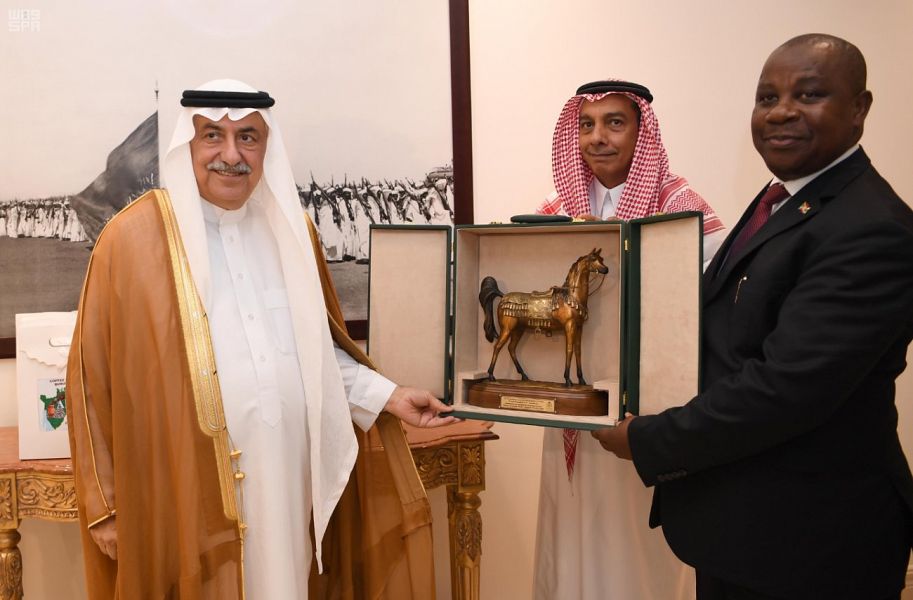 During the meeting, they discussed relations between the two countries, means of enhancing them, and issues of mutual interest.

Then, a memorandum of understanding was signed on political consultations between the Ministries of Foreign Affairs of the Kingdom of Saudi Arabia and the Republic of Burundi. 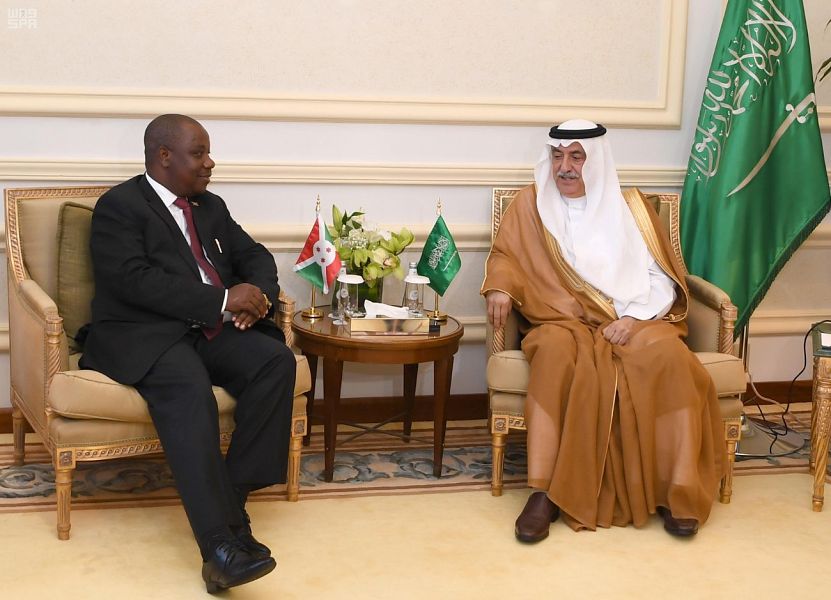 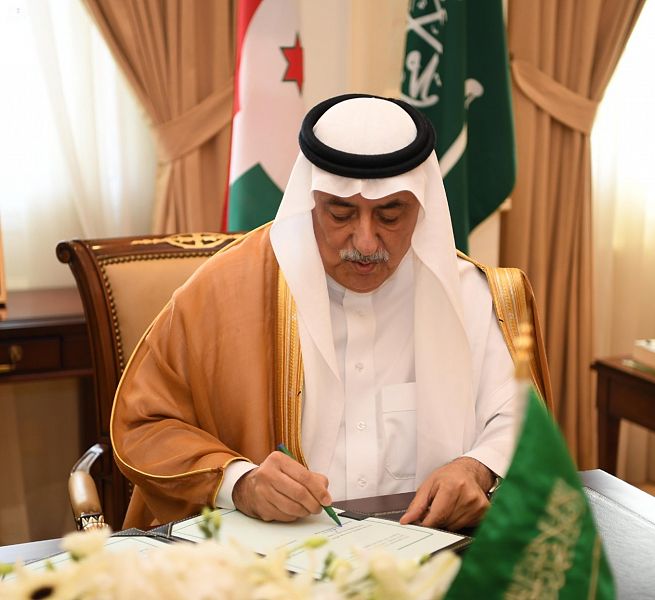 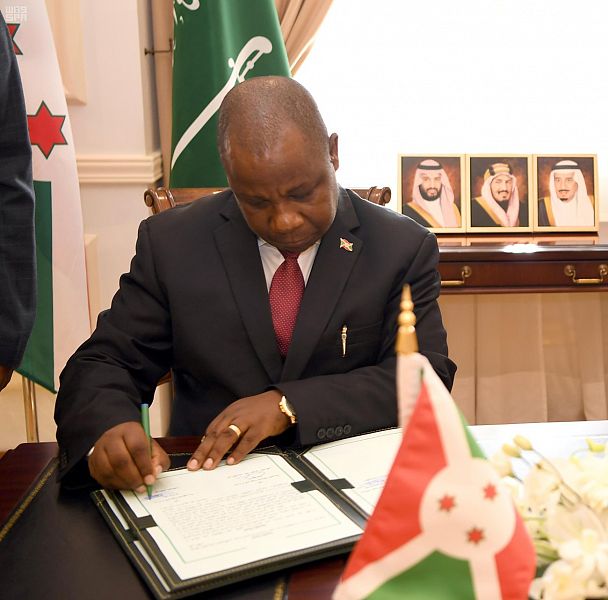