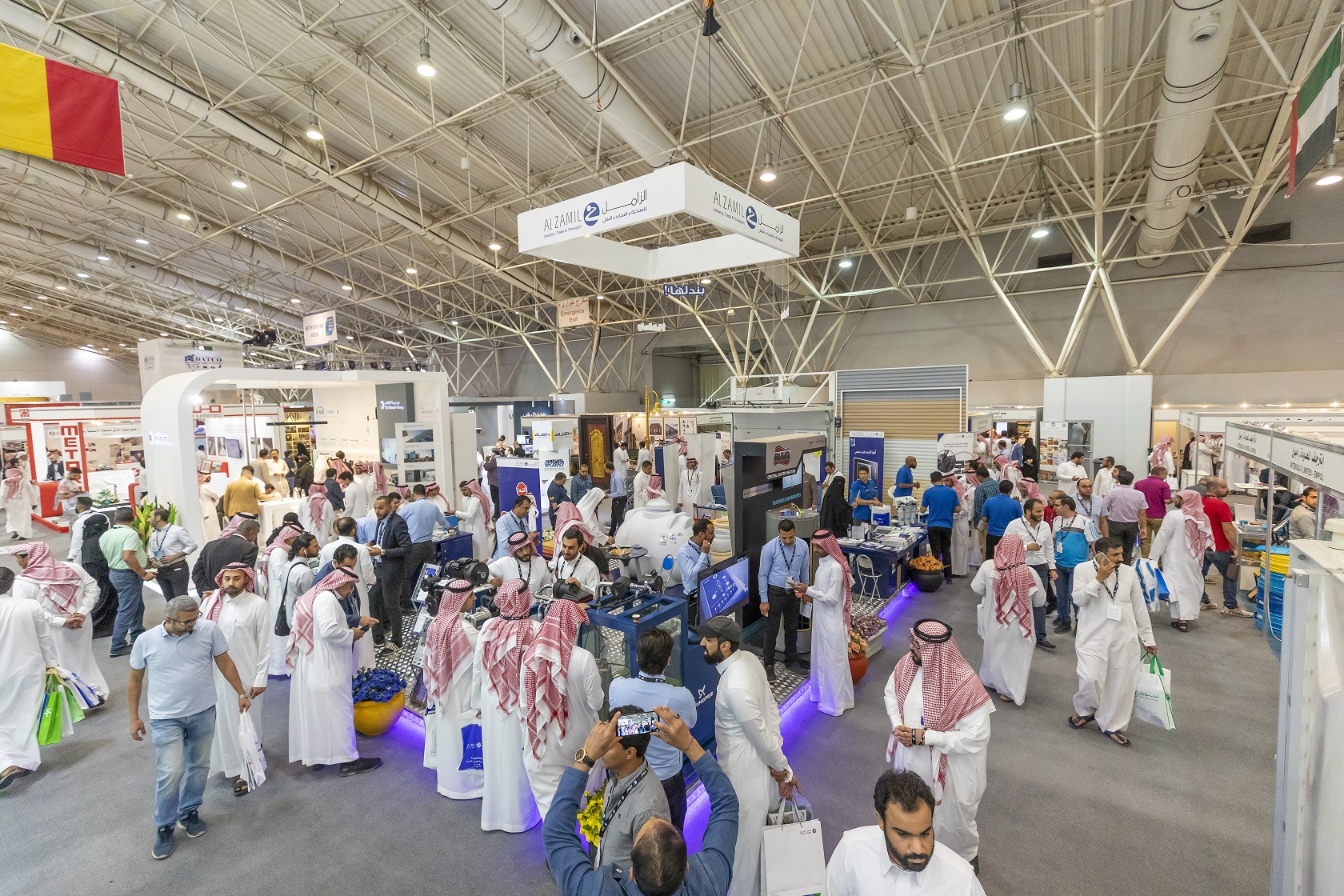 Riyadh Exhibitions Co. Ltd. had recently concluded the 31st edition of “Saudi Build Exhibition 2019” at Riyadh International Convention and Exhibition Center. The exhibition was attended by more than 23,000 visitors, with the participation of 520 major international and local brands from 34 countries.

Mohammad Al Al-Sheikh, Head of Marketing at Riyadh Exhibitions Company (REC), said that Saudi Build 2019 successfully managed to explore the future and phenomenal opportunities which the nation’s largest sector has to offer through bringing together thousands of local and international companies. Additionally, the exhibition hosted three high-level panel discussions that included 18 sessions with more than 20 speakers, in addition to presenting 15 case studies attended by senior government officials and CEOs.

The activities first day of the exhibition were organized under the title “The Future of Building in Saudi Arabia”. It included a High Level Panel discussion titled” “Empowering Innovation in the Leaders and Workforce of the Future” during which participants explored the exciting future of technological advancement in the Kingdom and how to make the country at the forefront of global innovation in the sector.

Two other sessions on the first day were titled: “Enhancing Saudi Export Quality and Readiness in the Construction Sector”, which focused on the readiness of local SMEs to pursue expansion opportunities in construction and infrastructure exports to reach international markets, while the second session “Contracting as a Cornerstone of the Construction Industry” discussed the importance of developing  the sector to achieve the objectives of Vision 2030.

The second day activities were titled “Key Project Investments Towards Saudi Vision 2030”, which included a study of the largest international tourism project “The Red Sea Project”, which will be built under the framework of TRSDC development plans.

The session titled “From Vision to Reality – Delivering the red sea Project", presented an overview of the project’s timeline and budget.

The second session, “Business Transformation – Reshaping the Construction industry to match Industry 4.0”, aimed to focus on how to make the most of the latest strategic ideas and techniques to increase efficiency and reduce construction costs.

“A case study: The Buildings of the Future - The world’s First Fully Functional 3D Printed Building” was among the case studies that were presented during the sessions of Saudi Build 2019. It aimed to inform the attendees of the first world 3D building which was printed by a giant cement printer assembled on site.

More technological advancements were explored on Day 2 of the exhibition to facilitate the construction of cities during the session titled: " The Green Blue Urban Planning Core of our Future Cities – Smart Isn’t always Technological”

On the other hand during the, “Procurement for Mega Projects – Key Challenges and Risks” session, the Project Management Director at one of the giant companies in the construction sector reviewed the best practices of purchasing major assets in large projects, and how to take advantage of the consolidation of sustainability in the procurement strategy.

The theme of the third day’s agenda was “Emerging Technologies and Smart Cities - Transforming the Future of Construction”. The audience was introduced, through the “3D Construction Printing – A Global Overview” session, to the latest technology and its benefits in terms of cost and time savings.

While “Sustainability in the Concrete Industry: Producing and Certifying Concrete with low impact on the environment” session focused on the importance of adopting environment friendly green concrete, to reduce the carbon and environmental impacts of concrete production, "Off-Site Manufacturing – Changing the Construction Industry

During the last day session, which was titled “Smart Cities from BIM to CIM”, the audience were presented with the basic standards for building smart and sustainable cities in accordance to major international organizations such as IEC and IEEE, emphasizing the importance of replacing traditional construction methods with modern technologies such as “Internet of Things, Artificial Intelligence, robots, and sensors.

One of the most important government initiatives that were showcased in the exhibition was the “Building Technology Stimulus Initiative”, launched by the Ministry of Housing, and the National Industrial Development and Logistics Program, and was supported by the Private Sector Stimulus Plan.

Saudi Build 2019 visitors were introduced to the building techniques in the Kingdom, and the role of the Building Technology Stimulus Initiative in supporting the transition from traditional construction to modern construction, investing in advanced technologies, and emphasizing the Kingdom's commitment to enable citizens to find housing that meets the aspirations in record time and high quality and competitive cost.

It is worth noting that Saudi Build 2019 was organized with a platinum sponsorship by Saudi Exports Development Authority, and the partnership of The National Gas and Industrial Company (GASCO), Saudi Council of Engineers, and Saudi Contractors Authority (SCA). The Riyadh Exhibitions Company Ltd (REC), the organizer of this event, enjoys a prolonged and successful experience in the Saudi market for over 39 years.