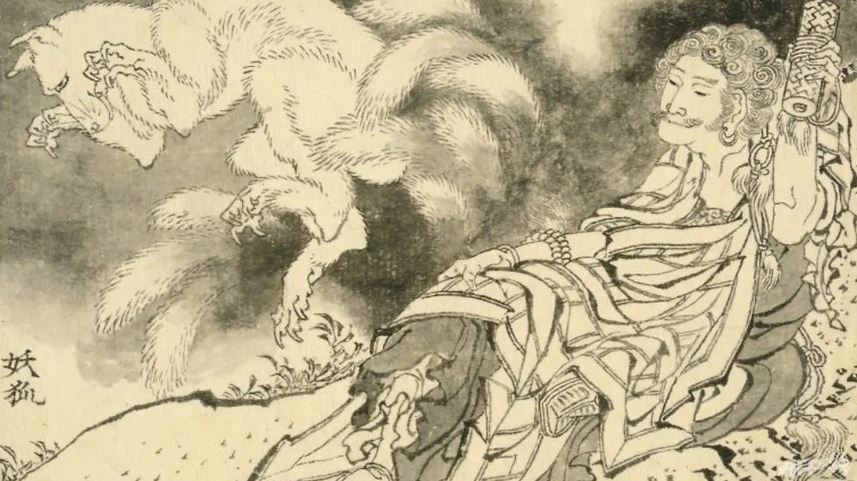 The Hokusai drawings are available to view online and will feature in a future, free exhibition. (Photo: AFP)
LONDON - AFP

The British Museum said on Thursday (Sep 3) it had acquired 103 "lost" drawings from the 19th century of Japanese artist Hokusai, whose internationally renowned work includes the iconic The Great Wave.

The black-and-white drawings were composed in 1829, when Hokusai was 70, as illustrations for an unpublished book. They resurfaced in Paris in 2019 after they were last publicly recorded at an auction in 1948.

The British Museum, which boasts one of the world's largest Hokusai collections outside Japan, said they were especially significant coming from a period when the artist was thought to be creatively quiet following a series of personal crises.

Their subjects range from the religious and historical to the mythological, and include previously unknown features of Hokusai's oeuvre such as a musing on the origins of human culture in ancient China, the London museum said in a statement.

"These works are a major new rediscovery, expanding considerably our knowledge of the artist's activities at a key period in his life and work," honorary research fellow Tim Clark said.

"All 103 pieces are treated with the customary fantasy, invention and brush skill found in Hokusai's late works and it is wonderful that they can finally be enjoyed by the many lovers of his art worldwide," he said.

The drawings are available to view online and will feature in a future, free exhibition, the museum said.

Globally, Hokusai is best known for his series 36 Views of Mount Fuji, which includes the woodblock print of a giant wave threatening three boats off Japan.